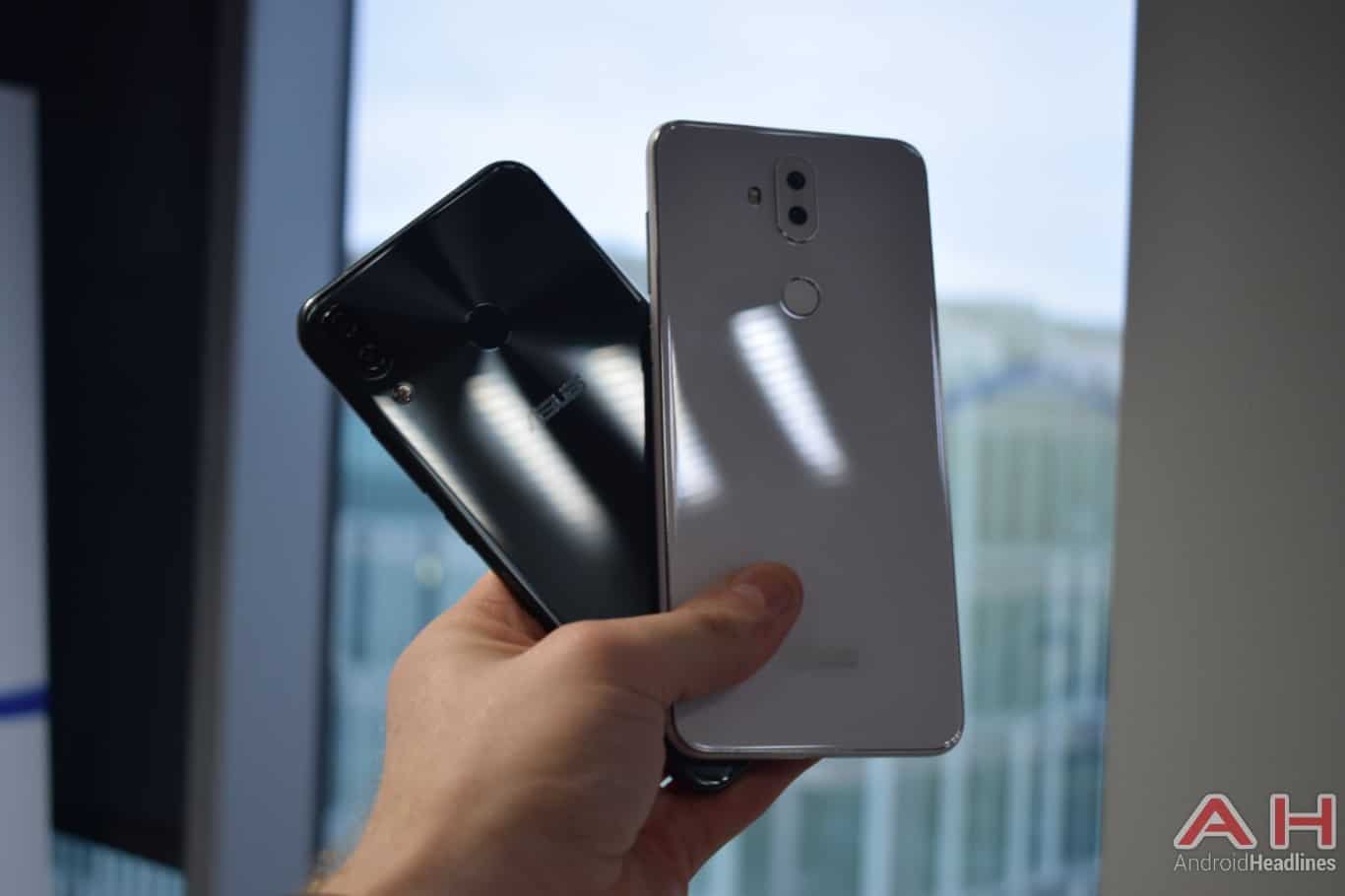 ASUS has released a brand new advertisement featuring its recently launched ZenFone 5 and ZenFone 5Z being worn as a suit by World of Dance star Ian Eastwood. The novel concept was dreamed up by OK GO's Damian Kulash and the screens on the jacket are used to flash various synchronized colors as Eastwood performs. Of course, the focus is put on the mobile devices' use of A.I. to drive user experience, which makes sense with the style of dance. A.I. drives the camera and power management on ASUS latest run of devices. In the ZenFone 5Z, that's backed by a Qualcomm Hexagon 685 Vector DSP co-processor. On the other hand, the video also highlights the displays themselves. The handsets in the ZenFone 5 lineup share a full-screen design and screen-to-body ratio of 90-percent. That's coupled with a 19:9 display ratio for both smartphones' 6.2-inch notched display. So there's plenty of reason for the screen-covered suit in the video to exist.

Setting aside the video – which can be watched below – and for those who may not already be aware, the two devices shown are ASUS' latest ZenFone offerings. First unveiled at MWC 2018, the handsets are effectively meant to be the same device but built for different budgets and needs. The two ASUS devices featured in this video really appear to differ only in terms of chipset and pricing. The ZenFone 5Z has an expected retail of $499 and features a Snapdragon 845 SoC while the ZenFone 5 should be somewhat less expensive and is powered by a Snapdragon 636 SoC. Both handsets are coated in glass and have a brushed metal appearance on the rear panel. That's also where a dual 12-megapixel camera setup can be found, primarily driven by a Sony IMX363 sensor and a secondary 120-degree wide angle lens. Various RAM and storage options are available for each and both are powered by Android 8.0 Oreo.

Of course, the video doesn't bring the budget-minded ZenFone 5Q into the equation at all but that's hardly surprising since it doesn't share the points highlighted in the video. Instead, that handset features a Snapdragon 630 SoC and a 6-inch 18:9 display with slightly larger bezels and no notch. Pricing on that handset is set at $299 in the U.S.