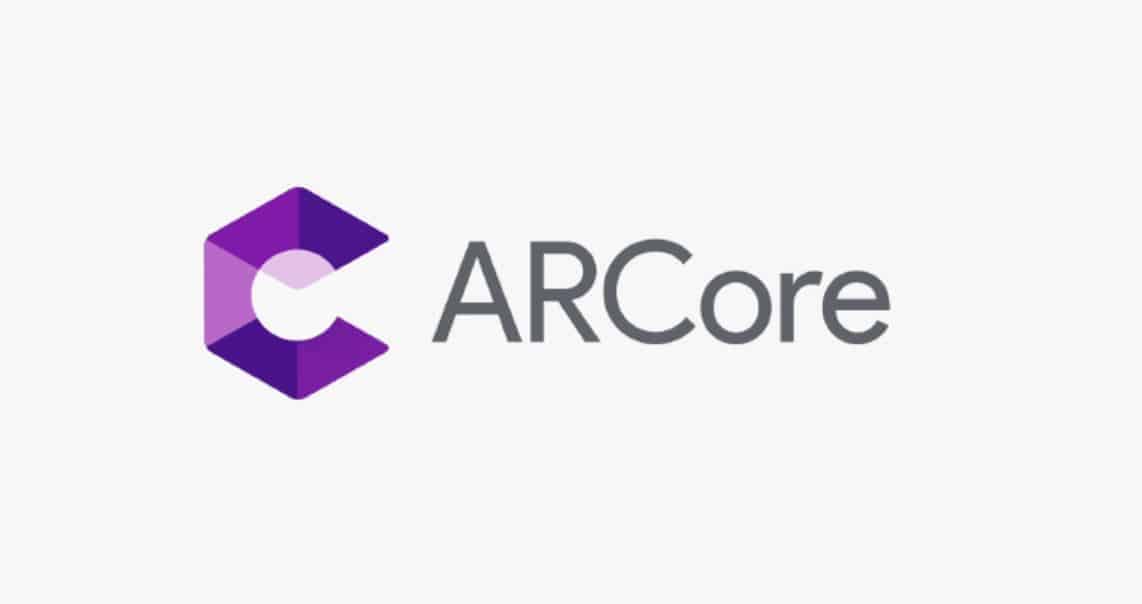 Google has announced a new update to its augmented reality (AR) platform, ARCore, which will allow the development of shared AR experiences for end users. More directly, the updated tool will allow multiple people to share in an AR experience on their own devices, at the same time, and in real-time. Developers will also be able to implement the new features more rapidly thanks to at least one new developer tool which does away with the need for complex APIs. Best of all, the new tools were released today to coincide with Google’s annual I/O 2018 Developers Conference – taking place from today through May 10, so developers don’t need to wait to get started and users won’t likely have too long of a wait either.

There are at least at least four innovative new features making their way to developer tools for ARCore with the new announcement. Each is intended to make creating experiences for AR easier, to begin with, while also allowing for multiplayer-type experiences. The first of the new tools is a new capability that’s going to be paramount to creating those types of apps and is available for working with both Android and iOS. It’s called Cloud Anchors. Cloud Anchors effectively act as a way for two or more devices to share data about the generated AR reality, keeping everything lined up where it should be and updating the experience as users interact with it. Meanwhile, Vertical Plane Detection and Augmented Images will make that AR world more immersive. The former detects vertically aligned planes, such as a wall, so that objects can be anchored to those. That would be useful for an app that tries to represent how decor such as a poster or painting will look in the home before it’s bought. Augmented images, meanwhile, will allow for augmentation of real-world objects or images via AR – allowing users to interact with their surroundings in entirely new ways. Last but not least, the company has introduced a new tool called Sceneform. That’s an SDK designed for Java developers, which allows for the rapid build-out of AR experiences without the need to learn new APIs or OpenGL. Those can be built new or added to existing Java applications and features high-level optimization for mobile.

Given that the stable version of ARCore was only just released a few months ago, this new release arguably represents a fairly rapid cycle for implementing new features. In any case, the first of the new titles to include the new features, a tic-tac-toe game called Just a Line, is set for release in just a few weeks. However, it’s worth bearing in mind that it will probably take quite a bit longer for them to be implemented across the board and not all developers will use them. Regardless, it should be interesting to see both how developers take advantage of these new tools and what experiences they’ll manage to create with them. 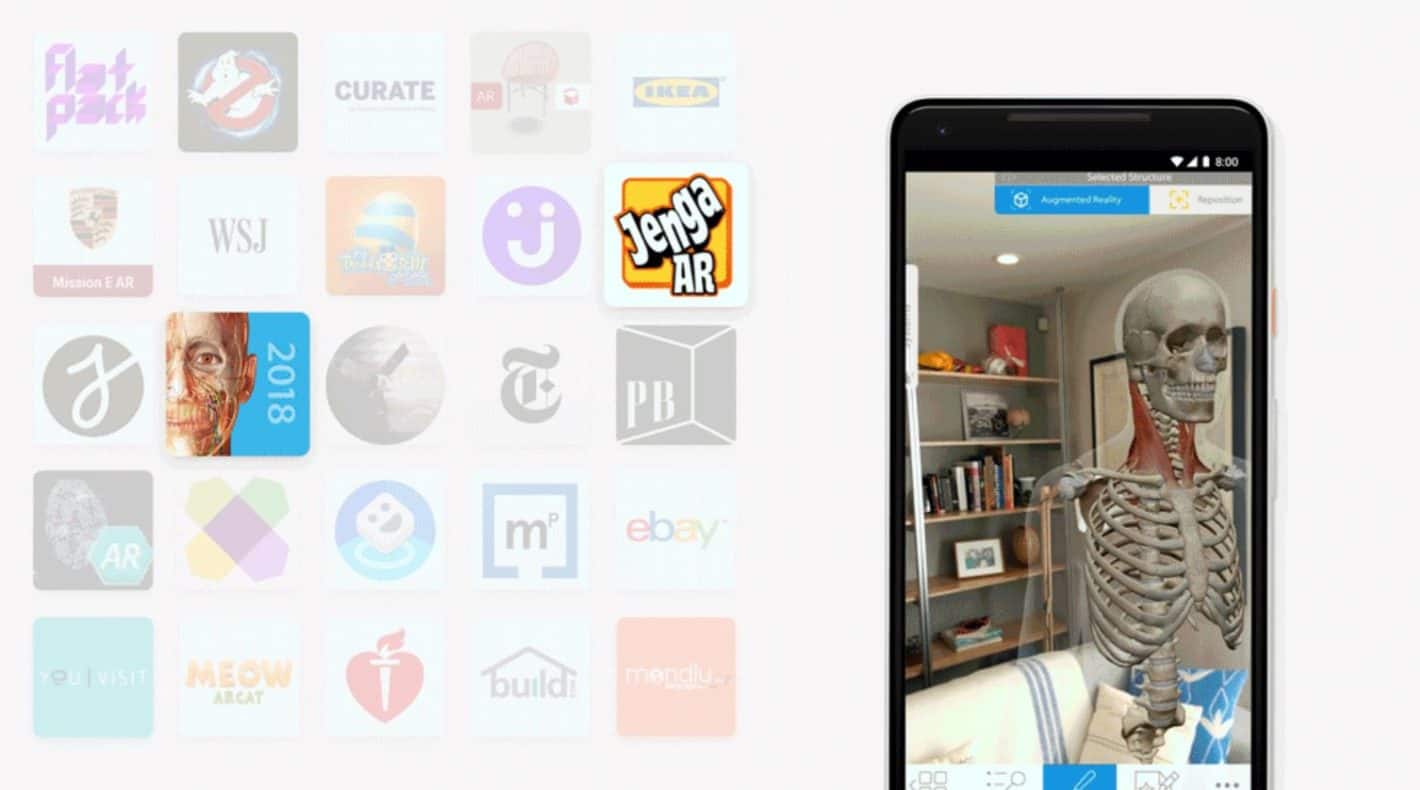 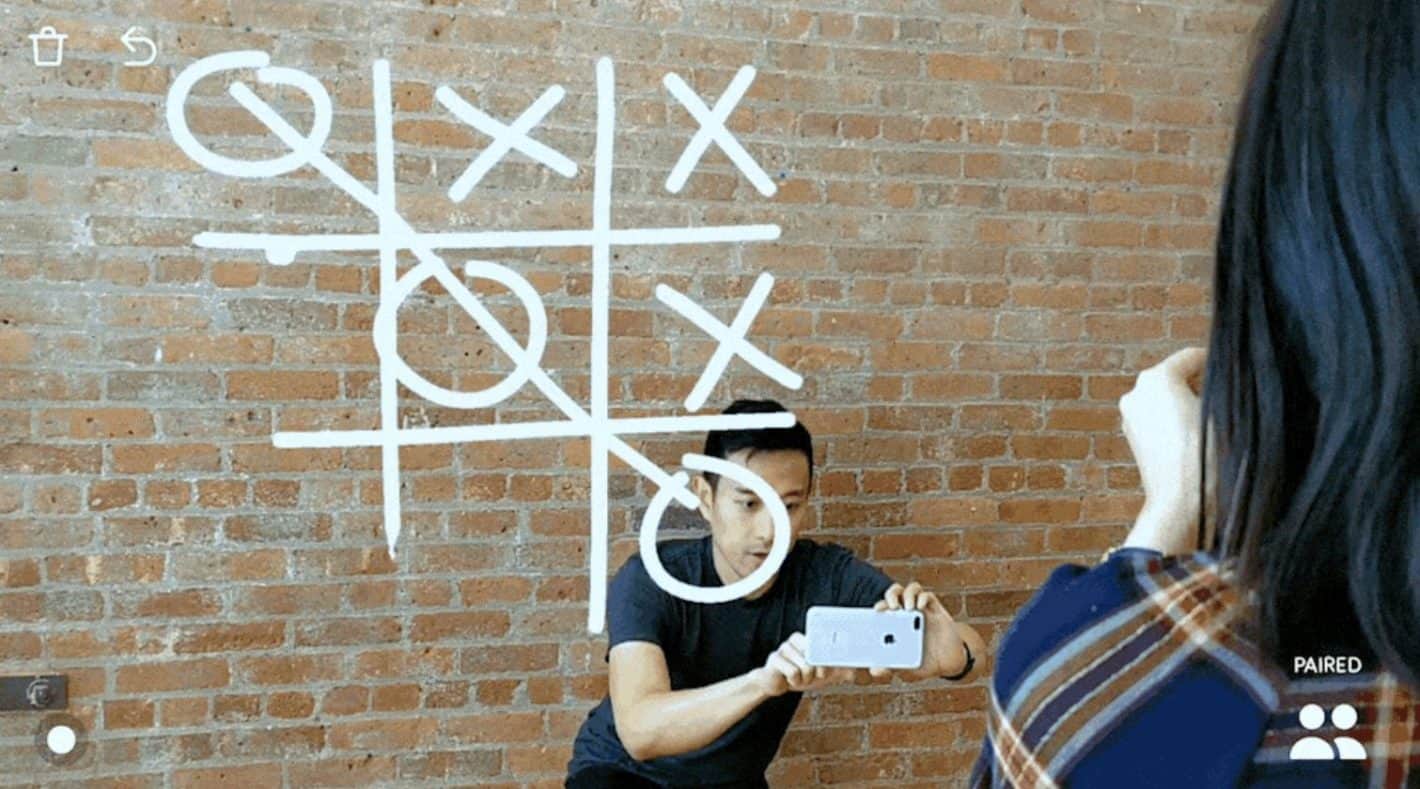 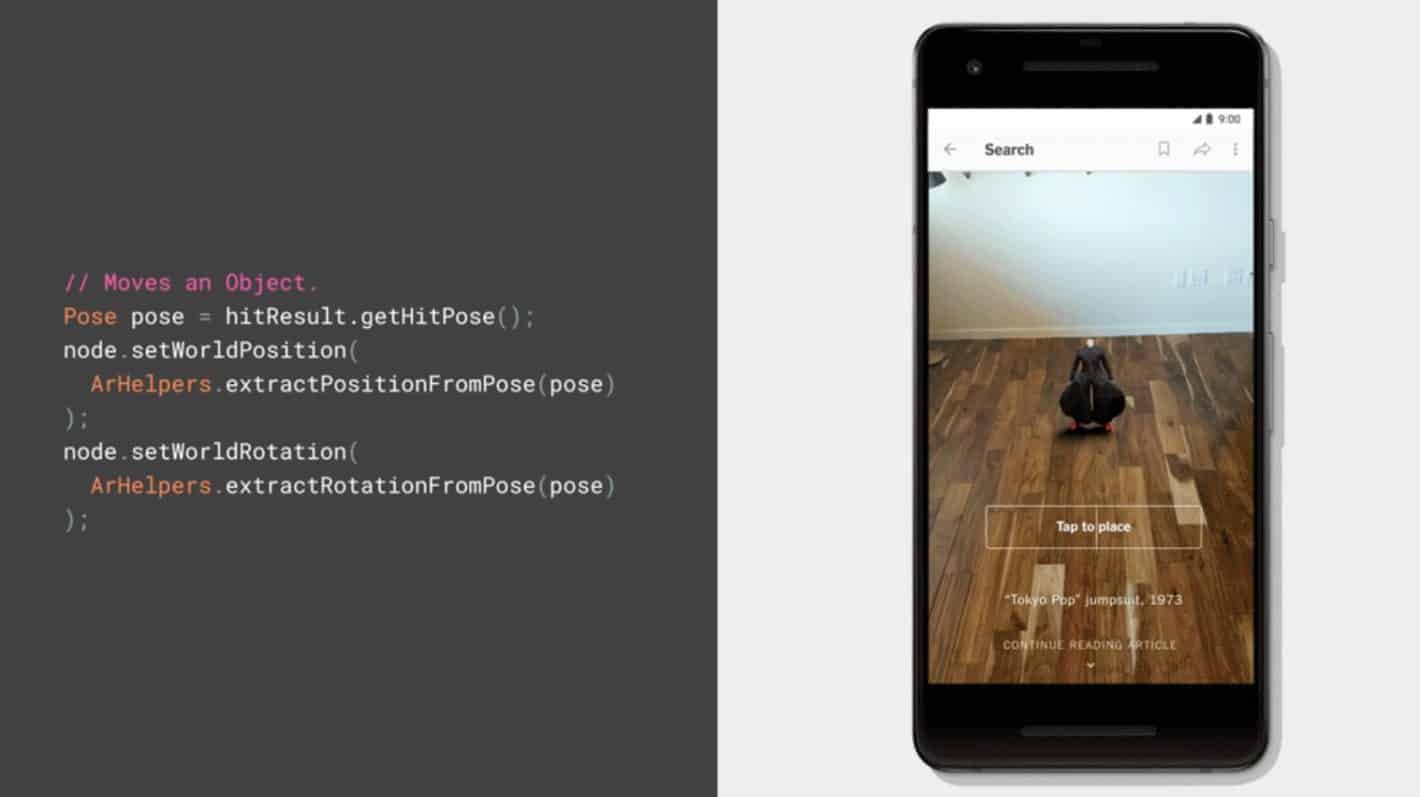 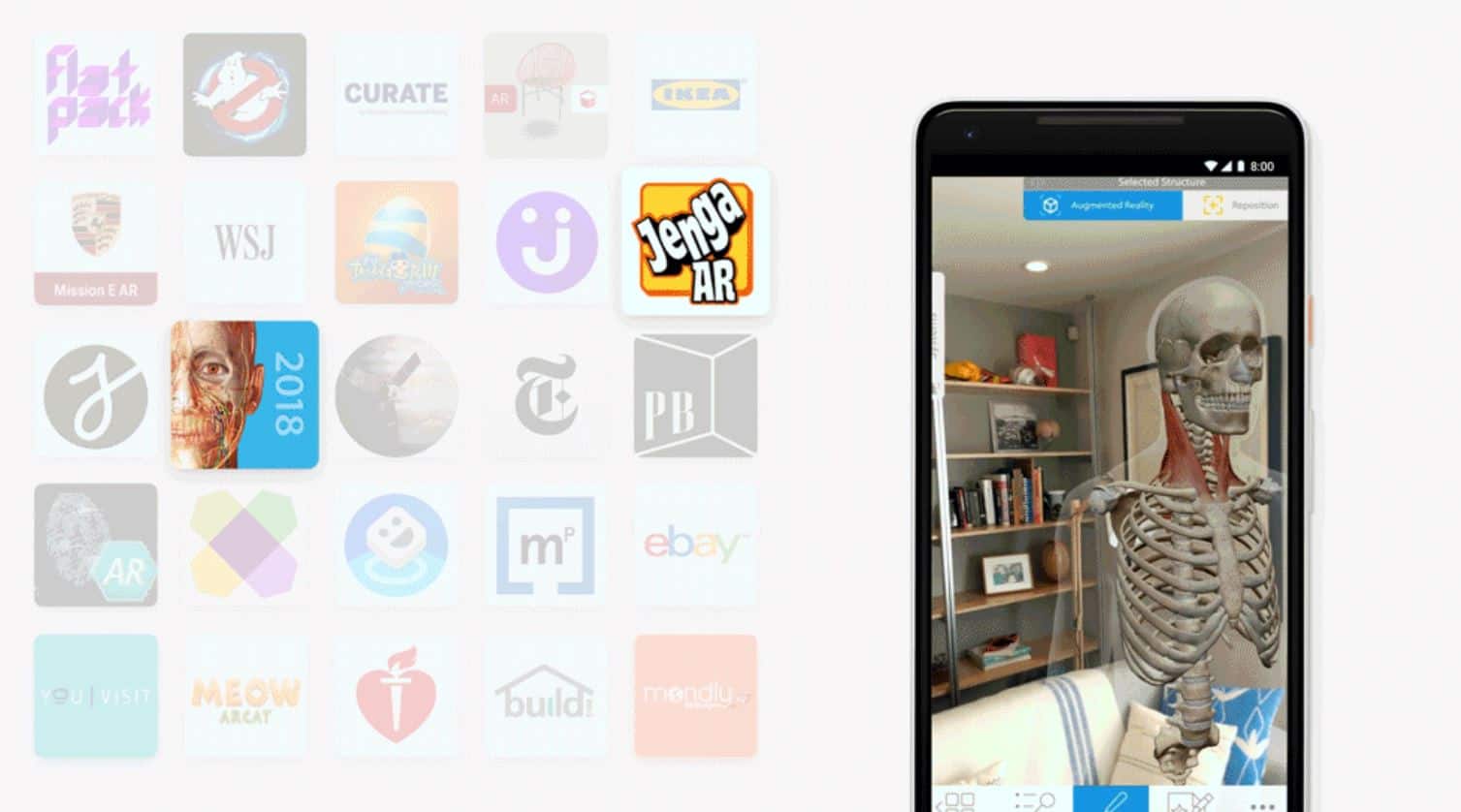 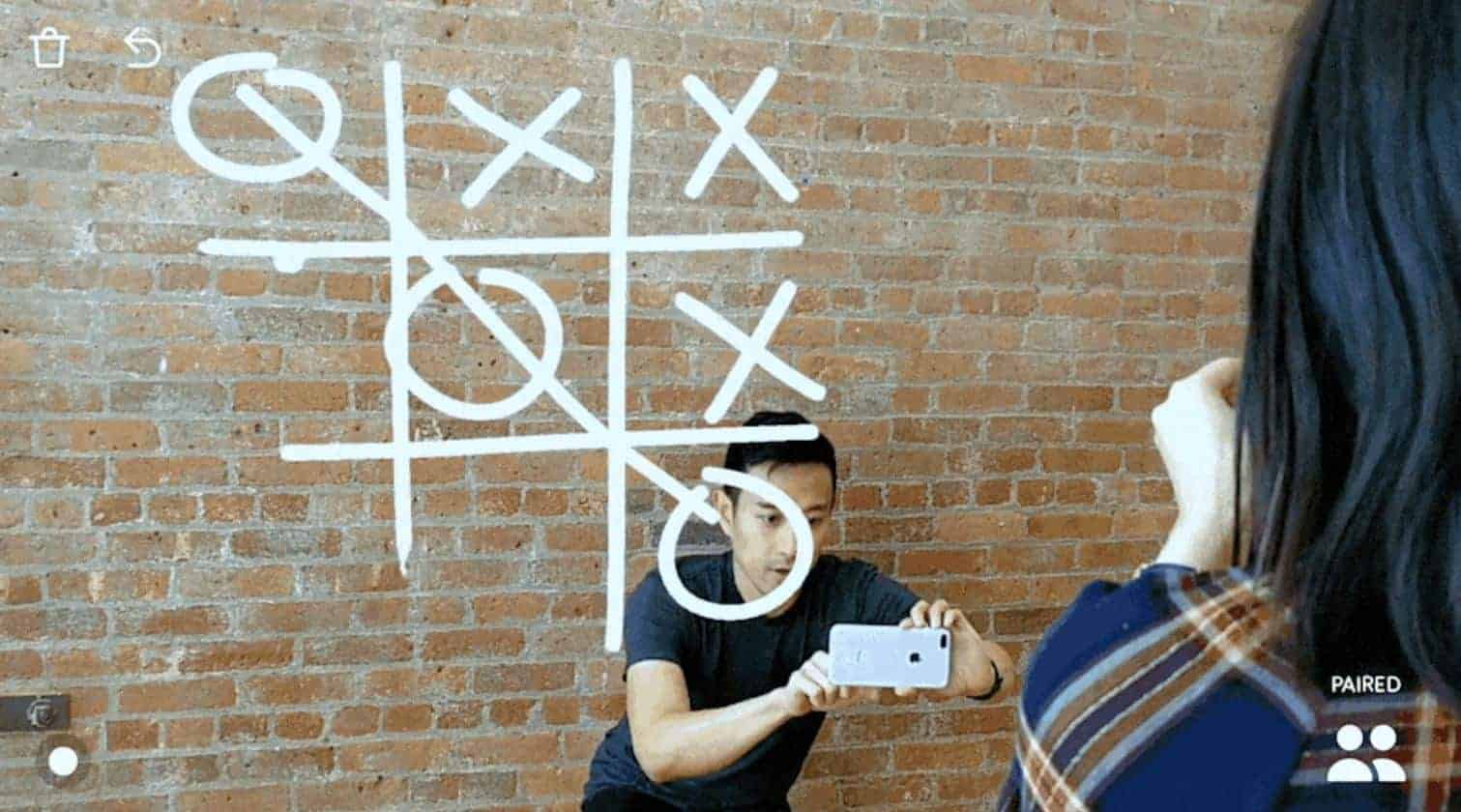 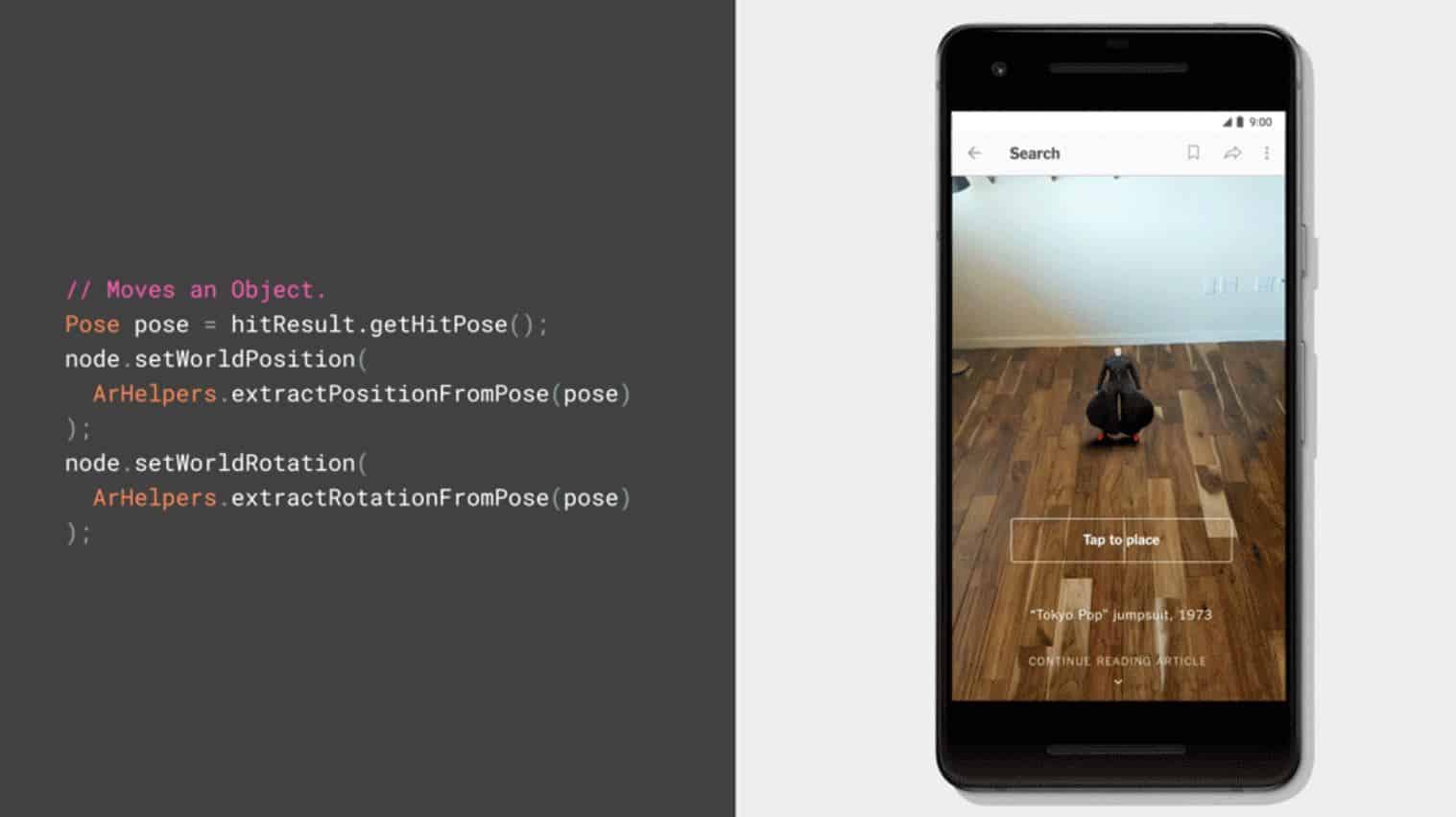