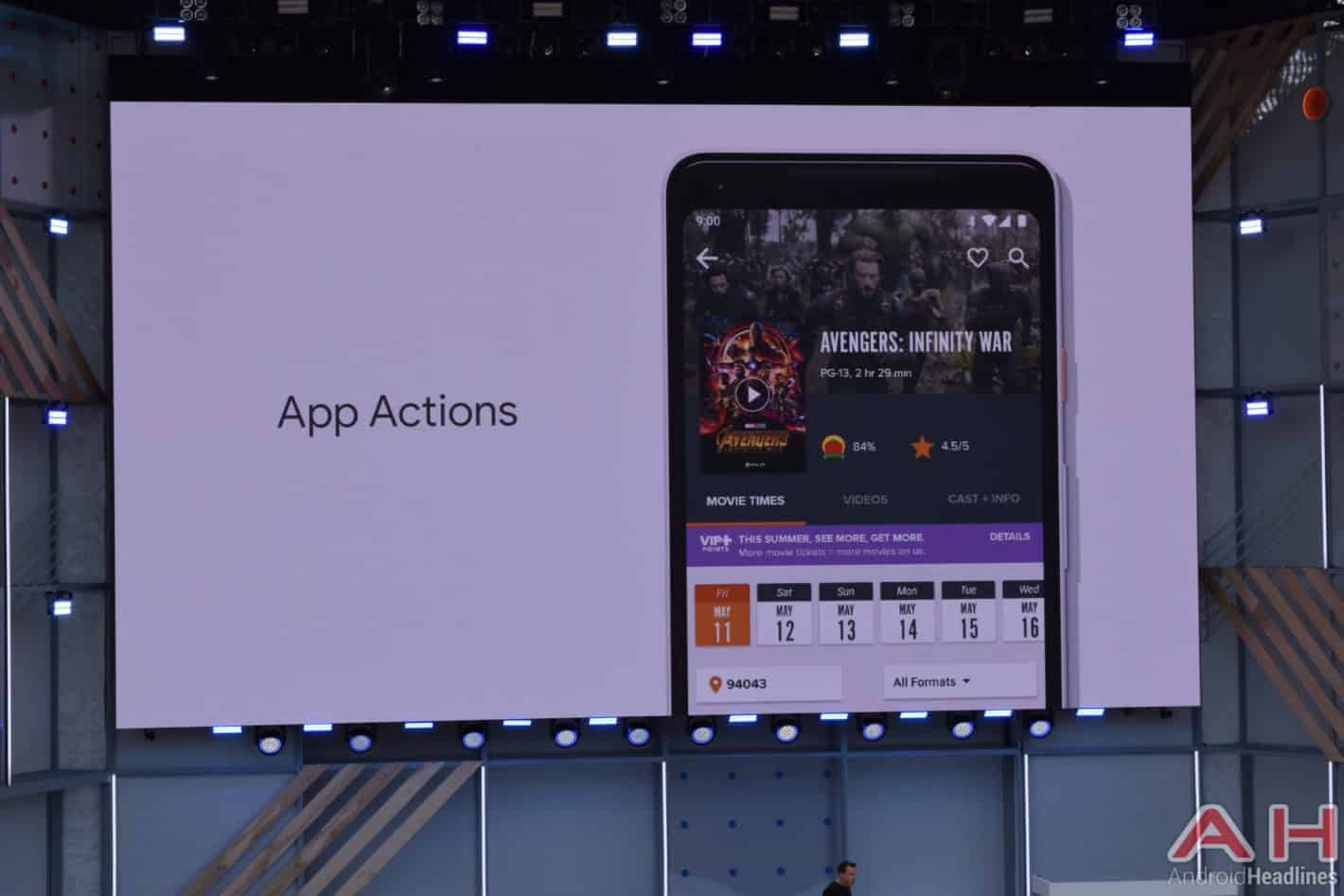 Google’s Android P will be capable of predicting user behavior and making one’s smartphone usage more efficient through recommendations called App Actions, the technology giant revealed as part of its Google I/O 2018 keynote. The feature works as an extension of the Google Launcher, Google Assistant, and Google Search, all of which will be able to deliver such suggestions starting with Android P. While the Alphabet-owned company has long focused on refining its content prediction technologies, App Actions are more than just an incremental improvement of that formula as they will be available to all developers whom Google will be asking for help on its quest to create the most intelligent smartphone experience ever.

Once an app has been optimized to work in conjunction with the new Android P service, Google Search, Launcher, and Assistant will all be able to highlight it when they believe the user wants to access it. E.g. should Duolingo embrace the shift, App Actions would allow Android P to automatically recommend you the app or one of its exercises at 11:30 AM during your lunch break if that’s the time when you usually open it up to practice your foreign language of choice. Most successful recommendations will often save seconds of your time, which can quickly snowball into much more significant savings, depending on how reliant you are on your pocket companion. The Mountain View, California-based company says the solution has been created based on Google Assistant-enabled Conversational Actions, meaning it will take your habits and availability into account when figuring out whether it should recommend you a particular app or action and what kind of suggestion to give exactly. Its accuracy presently sits at around 60-percent and should get better over time, the more people use it, i.e. provide its machine learning framework with more data to use as the basis for every decision it makes.

The newly announced App Slices are similarly automated but are meant to provide Android P with tools to create a solution to a different problem – user engagement. As such, they’re more similar to Instant Apps, except that they work with apps that are already on your phone and their recommendations served through Google Assistant, Search, and Launcher won’t open them entirely but will instead make them do what you want them to in the background. In practice, they can allow you to e.g. write “hail an Uber” from the Google Search bar on your home screen instead of going through the entire app, provided Uber actually ends up supporting the functionality. Android P will hit the stable channel in the third quarter of the year and is likely to run on the Pixel 3 flagships out of the box once they’re released this fall, though other handsets may be updated to the new OS version in the meantime.