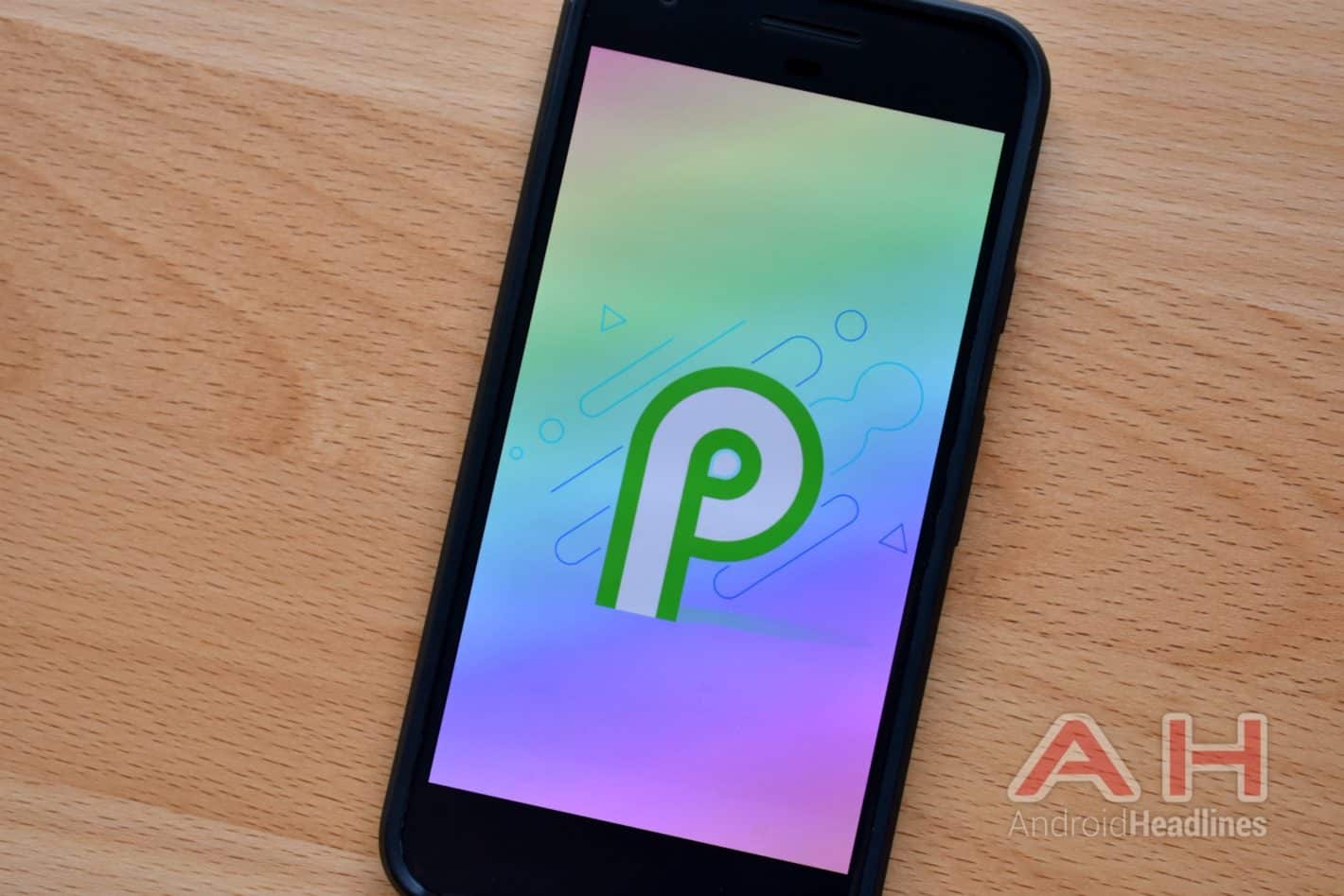 The latest Android P developer preview system images are now available to download. This is the second developer preview (DP2) to be made available and these images allow owners of a compatible smartphone to install the latest version of Android on their device. Speaking of compatible smartphones, system images are now available for both the first and second-generation Pixel and Pixel XL smartphones from Google.

As has always been the case, there are some prerequisites to installing these images. Besides having a compatible phone, users will need to have some experience or knowledge regarding how to manually ‘flash’ an image to a device and in particular, knowledge of ADB. As well as taking into account other aspects, such as how flashing a system image will reset a phone to its factory status and by association wiping it of all of its data. Of course, this is not the only option those looking to experience the latest version of Android have, as Google also announced the availability of the Android P beta program during the company’s I/O developer conference earlier today.

Unlike the system image method, the beta program is very simple to use as it just requires the user to sign up and enroll a compatible device in the program at which point the same version of Android now available in system image form will be sent to the enrolled device by way of an over-the-air (OTA) update. Resulting in a process that is not any different to how standard updates typically come through and are applied. Likewise, future updates will also continue to come through as an OTA update. Another notable difference between the system image and beta program methods is the latter is now available to a wider variety of devices. As while system images are reserved for Google’s own smartphones at the moment, the beta program is open to a select number of non-Google phones, including some models from Vivo, OPPO, Nokia, among others. More information on the beta program is available here, while those looking to download and install the latest Android P system images for either generation of the Pixel or Pixel XL, head through the link below.