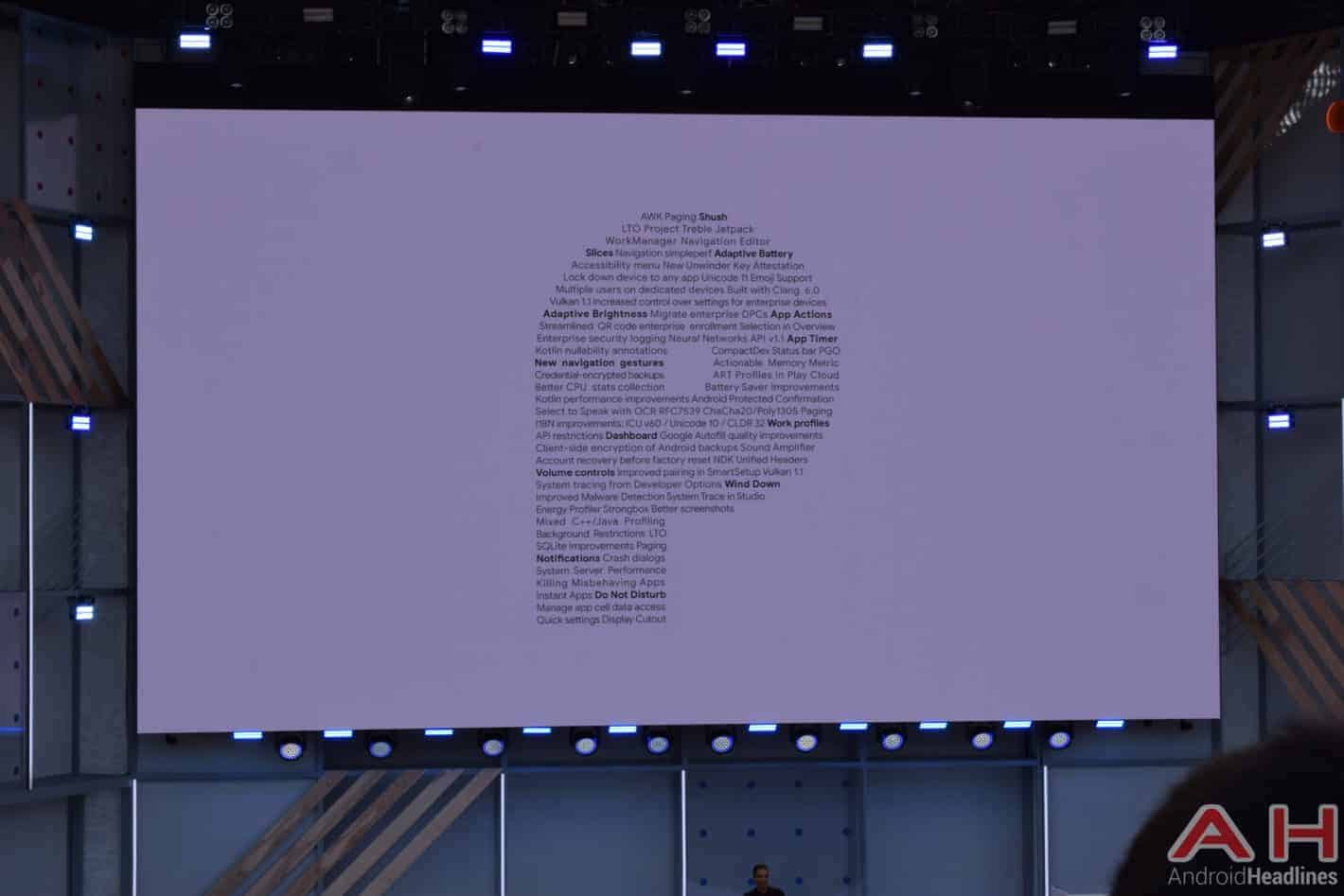 The Android beta program for Android P is now live after having been announced by Google during this year’s I/O developer conference. As a result, owners of an eligible device will now be able to sign up to the beta program and gain early access to the next version of Android, P.

Speaking of eligible devices, Google has also confirmed that a number of non-Google phones are now eligible for the beta program. This means that in addition to the first and second-generation Google Pixel and Pixel XL smartphones, owners of an Essential Phone, a Nokia 7 Plus, an OPPO R15 Pro, Sony’s Xperia XZ2, or Vivo’s X21 and X21UD smartphones, as well as the Xiaomi Mi Mix 2S are also now able to take part. In addition to gaining access to the next version of Android earlier than usual, one of the added benefits of the beta route is the process of updating the phone is super easy. There are no factory images or complicated installations needed as the update arrives as an over-the-air (OTA) update just like any other standard update would. Likewise, as each newer preview version comes through, these also arrive on beta-enrolled devices in the same way allowing beta users to keep their device up to date with the latest version of Android P with just a click of a button.

Enrolling for the beta program is equally as easy as all interested parties have to do is head through the link below. Any eligible devices that are linked to the user’s Google account (a requirement) will be listed on the page (if the user is signed into their Google account) while also offering the option to “opt in.” Once the link is clicked, the device is enrolled and will be scheduled to receive the first OTA update to Android P. From then on newer updates will continue to come through via update notifications as and when they become available. Though keep in mind this is a developer preview of Android P and therefore it should be expected some issues/bugs might be present. Those interested in finding out more about the beta program, or enrolling an eligible device, head through the link.