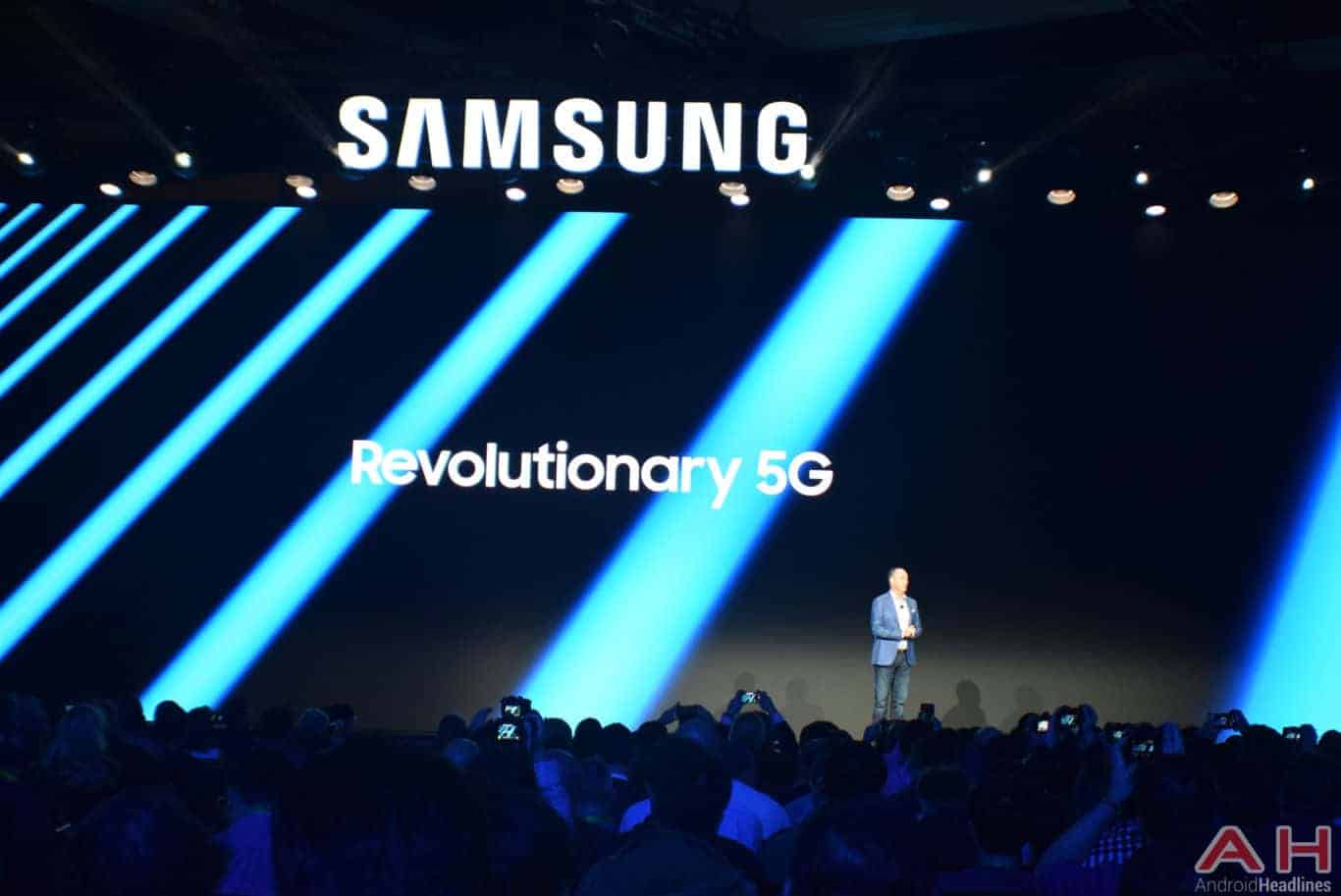 Samsung may be at an advantage as a new player in the 5G wireless wide area networking (WWAN) infrastructure market in North America and Europe. That’s according to a recent report written by Moor Insights and Strategy Senior Analyst Will Townsend. That advantage comes as a result of the company’s decision to enter that market with an end-to-end fixed 5G portfolio and a massive accumulation of knowledge about use cases for the technology. Specifically, because Samsung has experience in technologies ranging from autonomous vehicle platforms and components to smartphones, tablets, connected televisions, VR headsets, and more, Townsend says it can be an invaluable asset to carriers using its new hardware. By partnering with Samsung, those providers will gain further insight into how 5G is being used, is likely to be used, and where subscribers will get the most value while also providing high returns-on-investment to operators.

Samsung does, in fact, already have something of a headstart as fixed 5G wireless equipment provider. Not only did the FCC recently approve a Samsung indoor 5G router meant to work in tandem with its previously certified and launched 5G outdoor router. The company already has a partner with the fourth-largest service provider in the U.S. – Sprint. That partnership was announced alongside the router’s launch at this year’s MWC event in February, with Sprint committing to use Samsung equipment for some of its 5G buildouts. Samsung isn’t the only partner for that but if the Sprint and T-Mobile merger goes through and Samsung can maintain its relationship with Sprint, that deal may be expanded further. Furthermore, with fixed 5G expected to be a huge part of the next evolution in mobile connectivity, it stands to gain partnerships with other companies. According to Samsung, it’s own technology for networking can improve on current broadband installations by up to 18 times.

Of course, it bears mention that the current mobile networking equipment market is not an easy one to break into. Big names in the industry currently include Huawei Technologies, Ericsson, Ciena, and Nokia Networks, among others. None of those companies have been holding back on testing and innovation in next-generation wireless, either. So Samsung is certainly going to have some ground to catch up on in its drive to become a major player in that space.