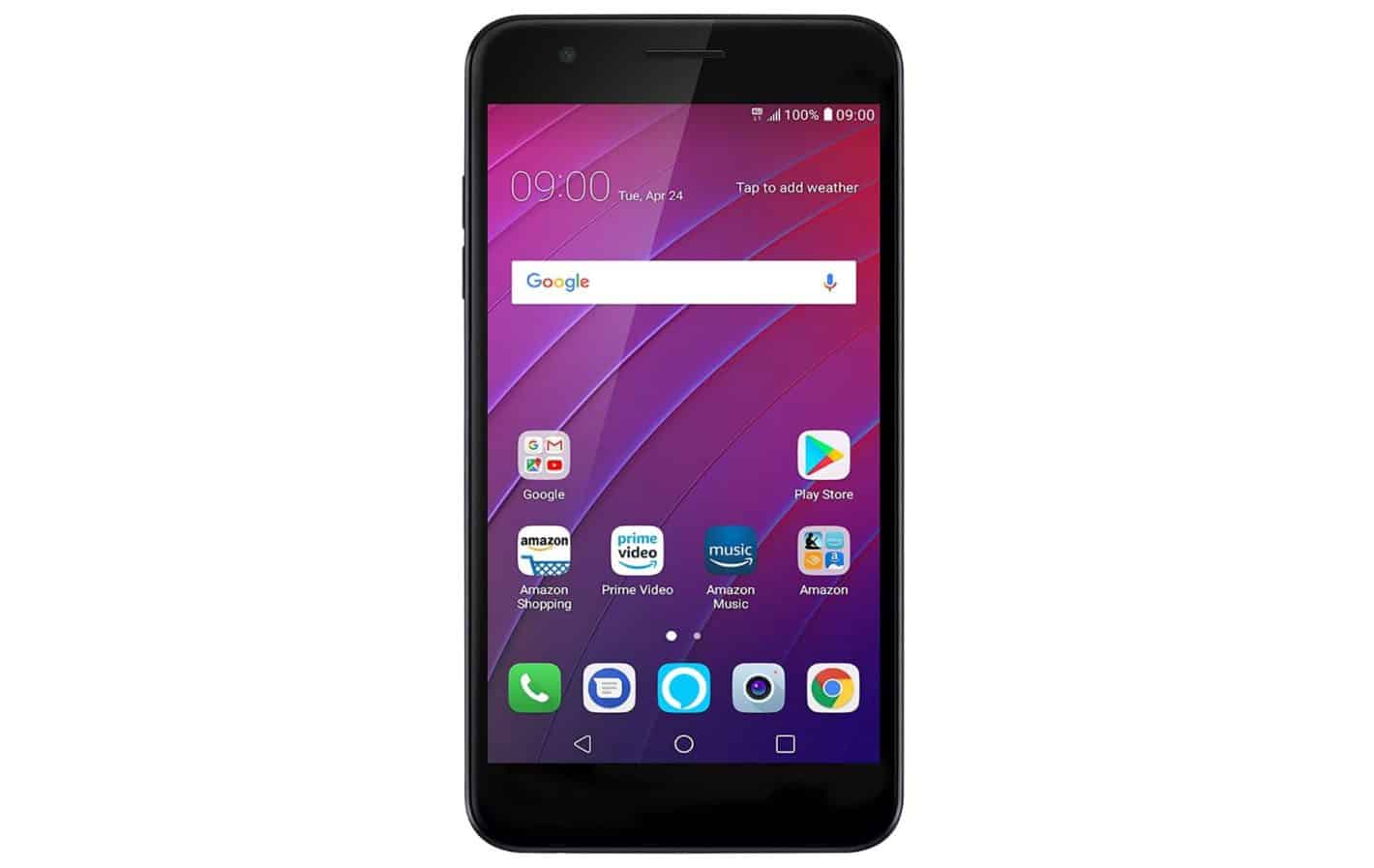 Amazon is adding the LG K30 to its Prime Exclusive phone lineup. With this newly added option, any consumers who consider taking advantage of Amazon’s Prime Exclusive phones for an upgrade or a first-time smartphone will have plenty of choice. The LG K30 joins the LG G6, the LG G6 Plus, the LG Q6, the LG X Charge, the Moto E4, the Moto X4, the Moto G5 Plus, and a handful of other phones that will be available at discounts to Prime members.

Though Amazon used to offer the Prime Exclusive phones at a discount because the phones would come with lockscreen ads, the company announced back on Feb 6 that it was doing away with lockscreen ads on all current and future phones that would get a Prime Exclusive discount. The LG K30 is an entry-level smartphone from LG that will come with a 5.3-inch HD display that has a resolution of 1280 x 720, while also coming powered by Qualcomm’s Snapdragon 425 quad-core processor. The phone also comes with 2GB of RAM, 16GB of storage, support for expandable storage with a microSD card, and Android 7.1 Nougat. For the cameras, the LG K30 is built with an 8-megapixel camera on the back, and a 5-megapixel camera on the front for selfies and video chat.

Normally, the LG K30 would cost consumers $180 at full retail, but as a Prime Exclusive option Amazon is knocking the price down to $140 so you’re saving about $40. As a Prime Exclusive the phone also comes with the Alexa app installed right out of the box so you can ask it questions and control various smart products around the home if they’re Alexa-compatible. Other Amazon apps are pre-installed as well, such as Prime Video, Prime Music, Prime Photos, and of course the Amazon Shopping app so you get access to all of your Prime-specific Amazon features right on the device. If you’re not already a Prime member, Amazon does offer the opportunity to give it a go for free for a trail period. You can sign up for the free trial and buy the LG K30 Prime Exclusive from the buttons below. 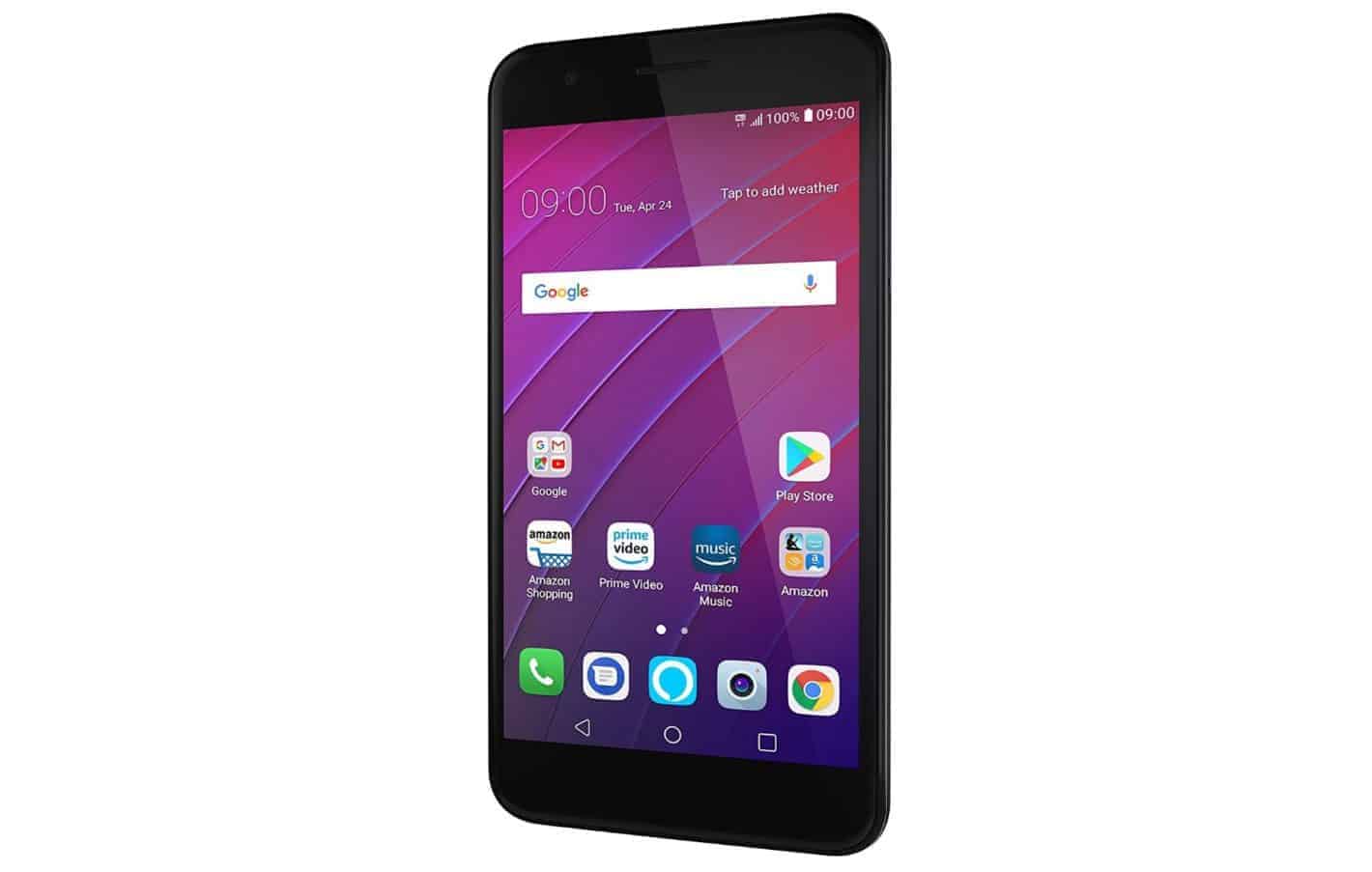 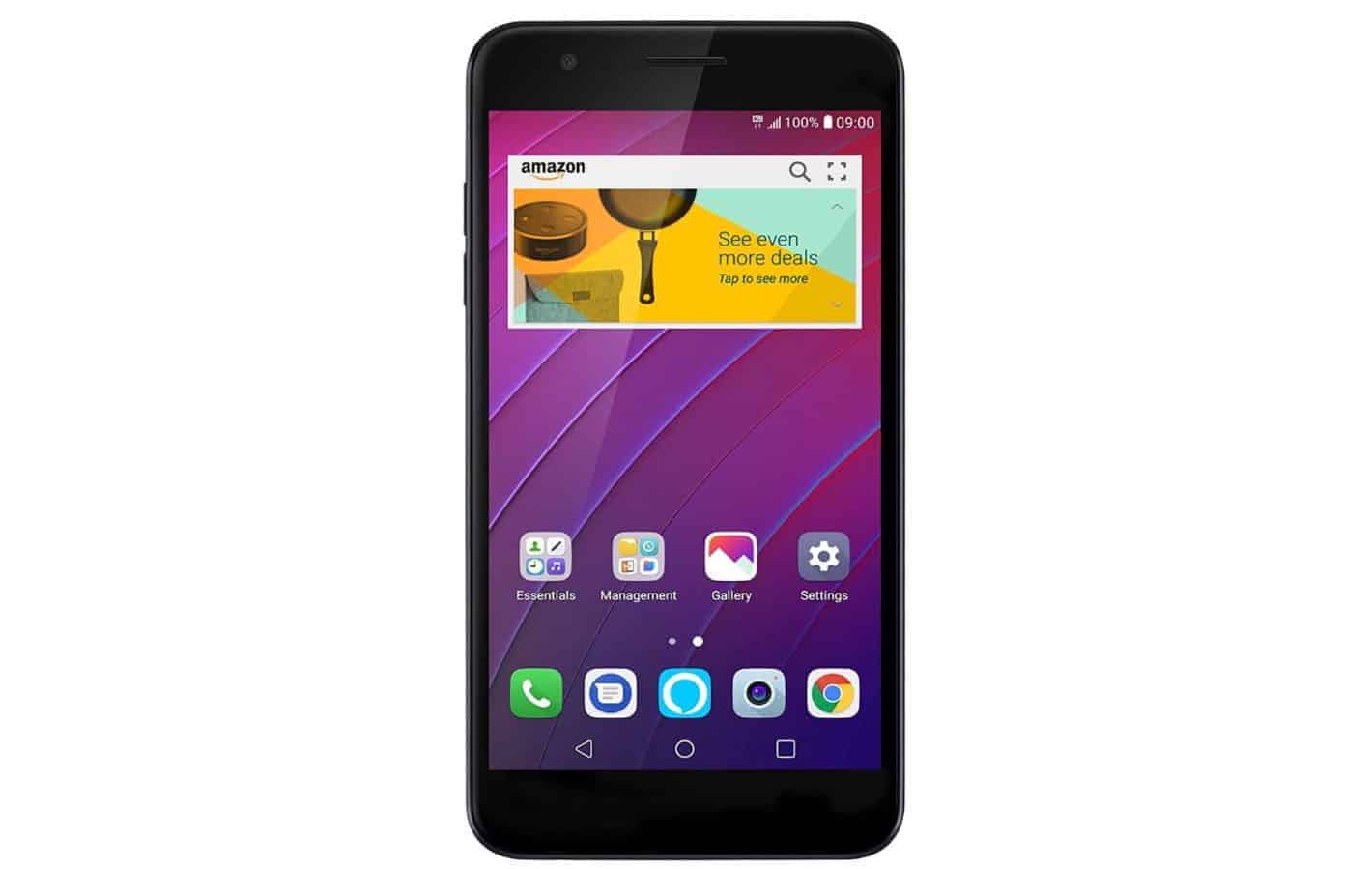 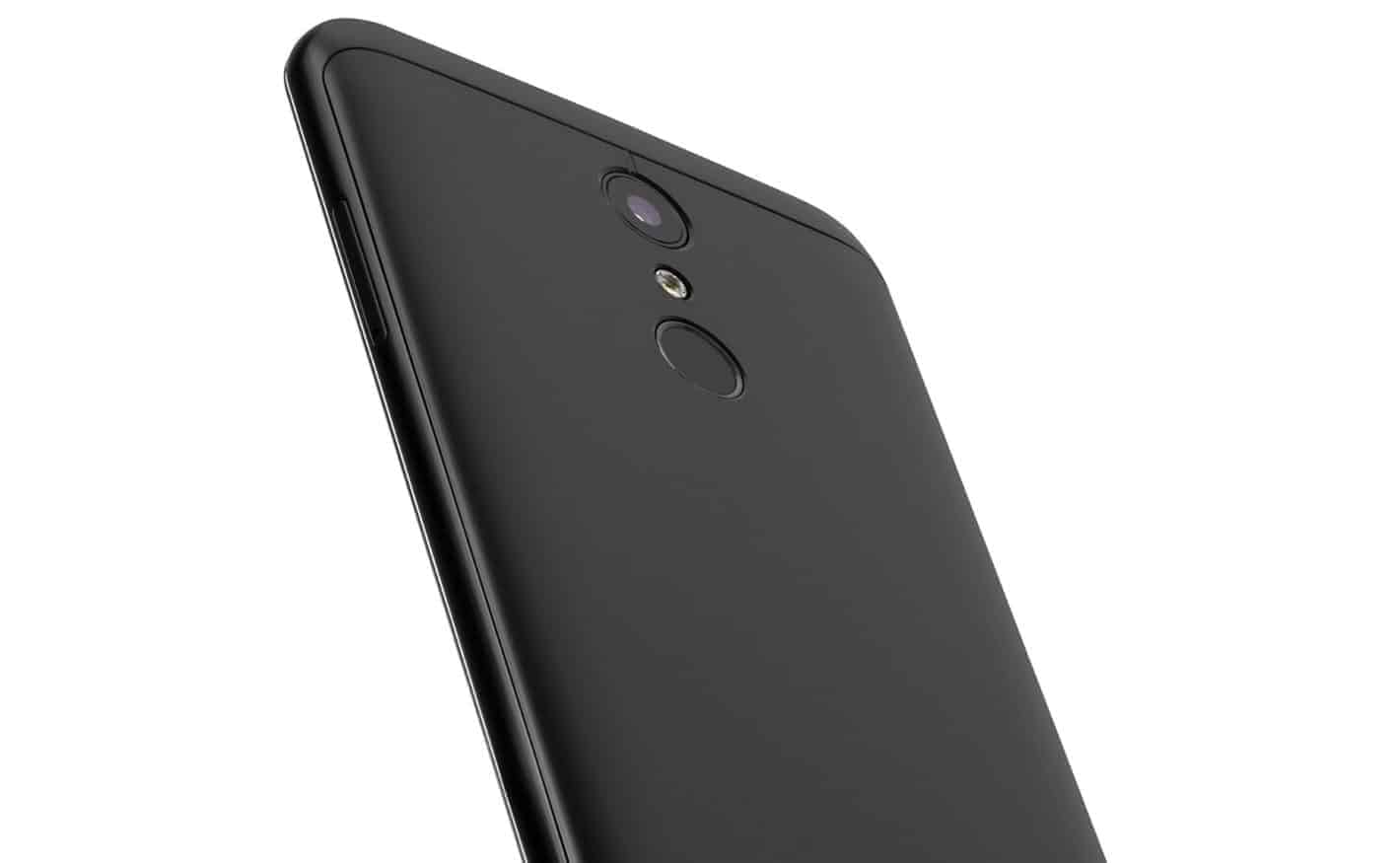 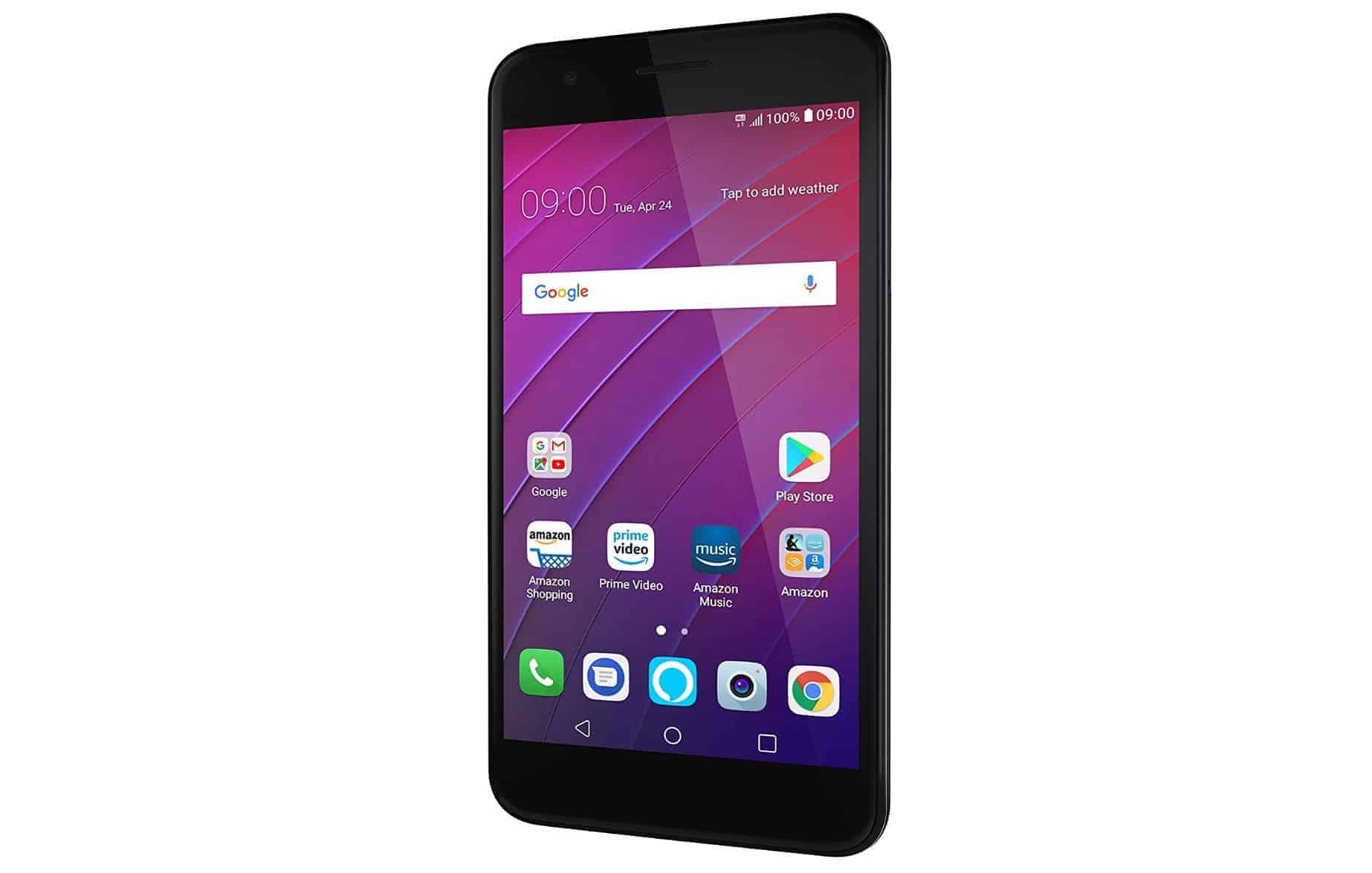 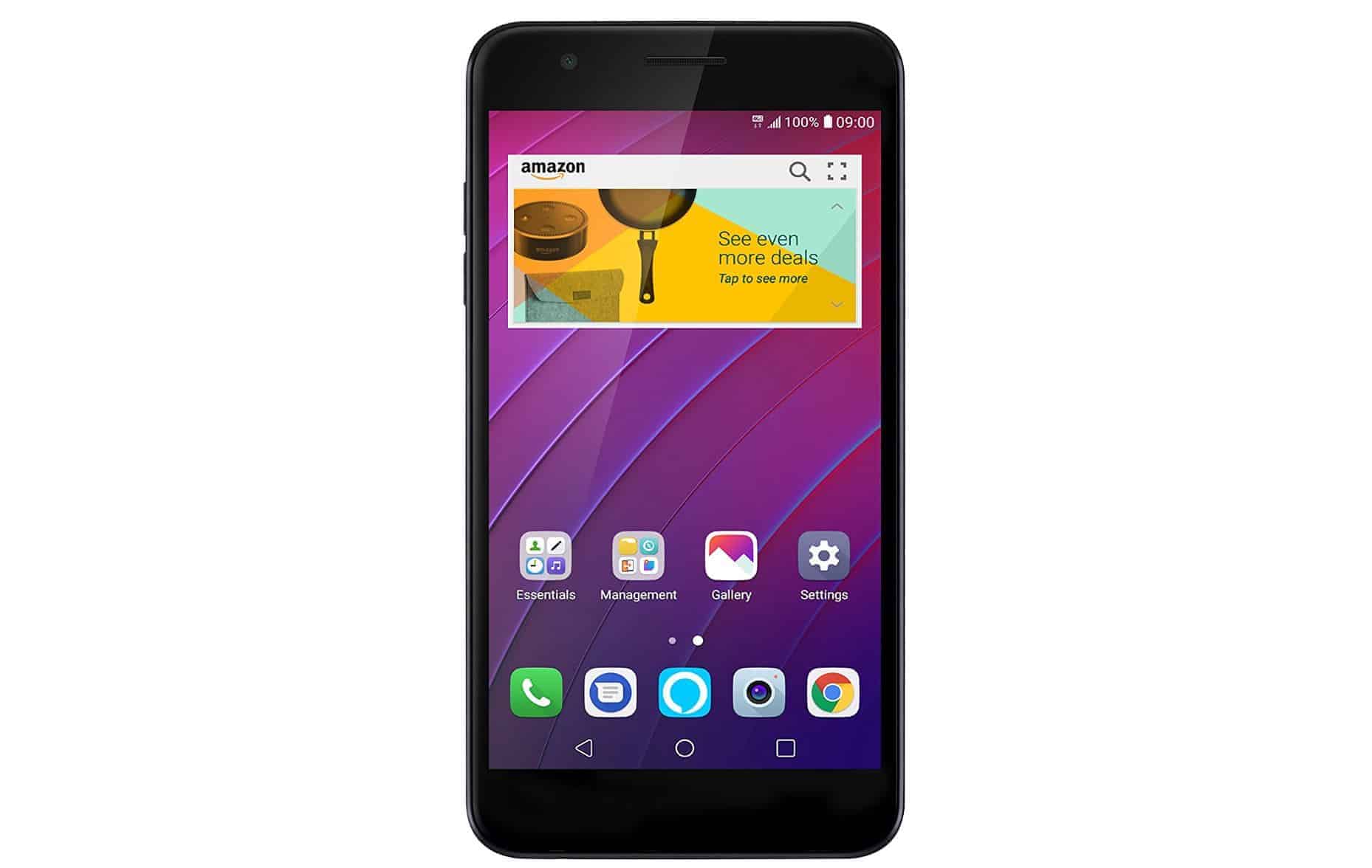 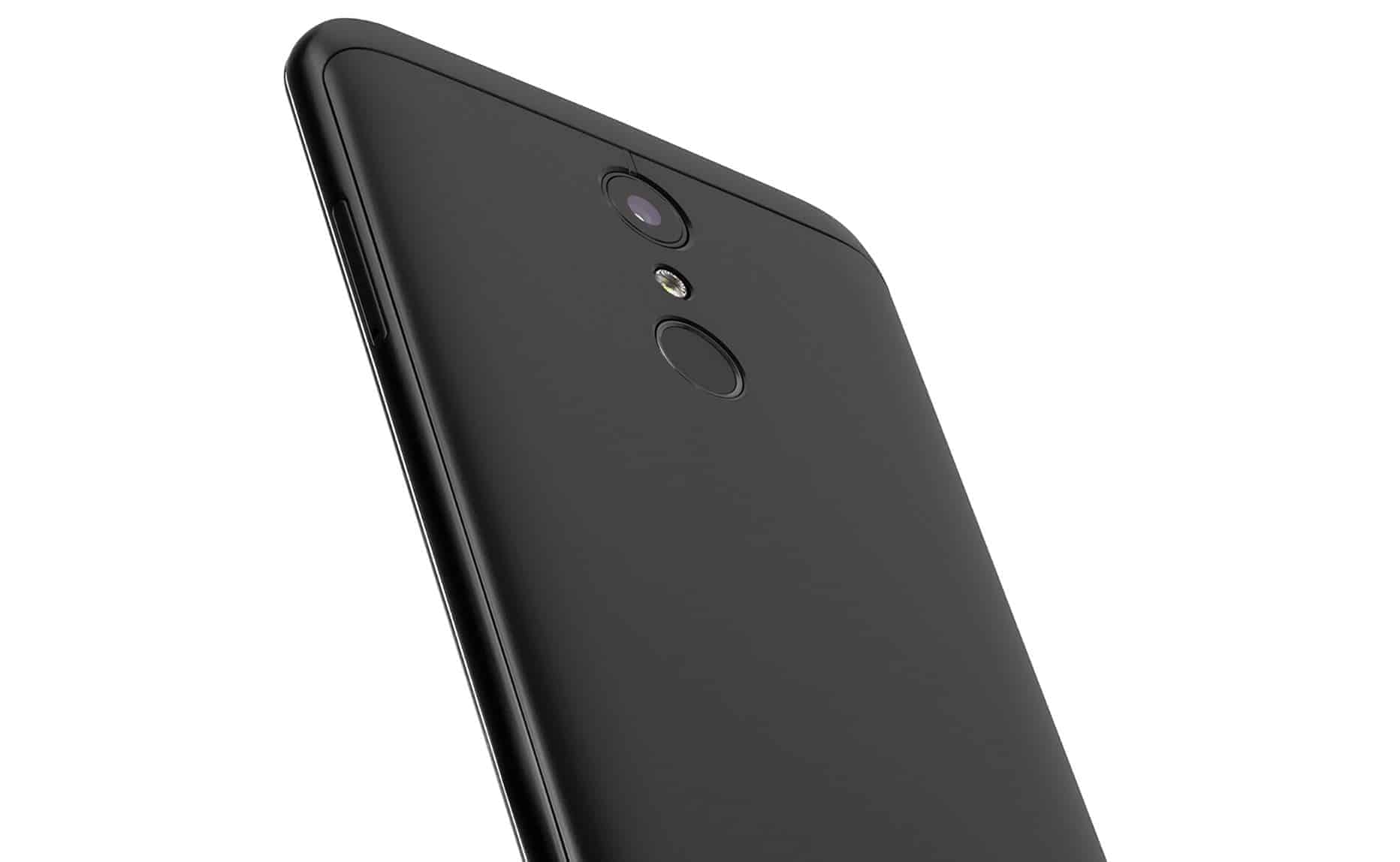 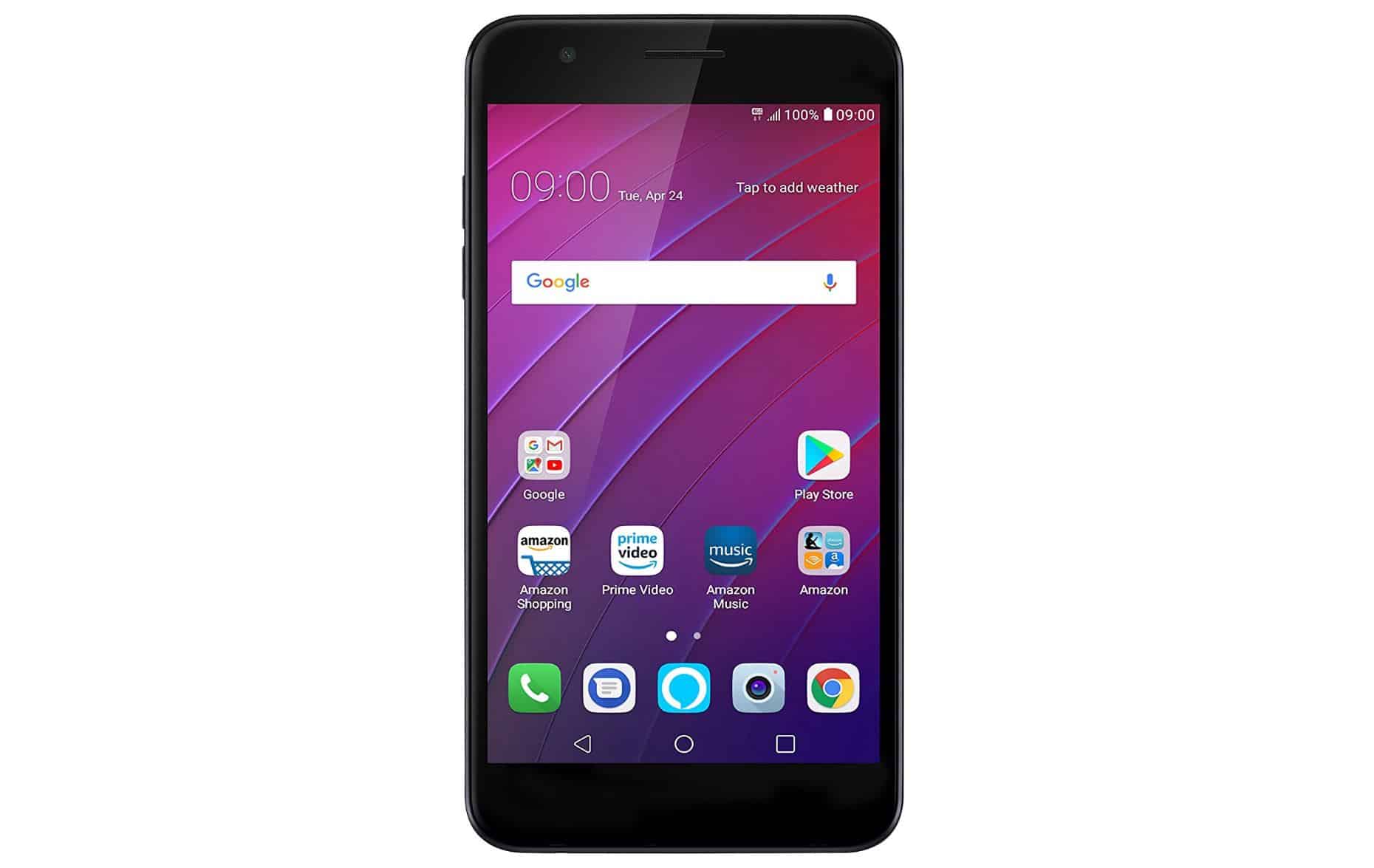