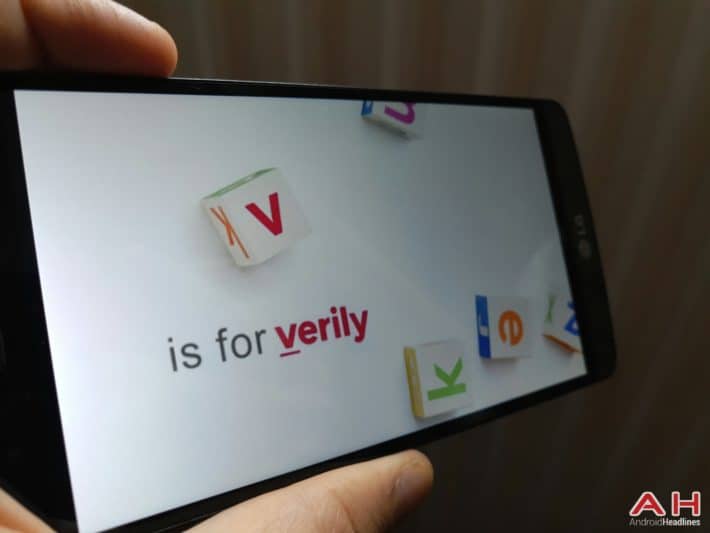 Alphabet company Verily is apparently working on a prototype device that functions primarily as a smartwatch, but is able to draw blood in a non-invasive fashion. The device in question will reportedly use a large number of tiny, exploding needles and magnets to direct a small trickle of blood into just the right area for sampling. The company is currently looking into a range of ideas for possible form factors and mechanisms, but the core conceit is that the needles would splash their way into a user’s skin at great speed, then be retracted back into the device by magnets.

Such a device would reportedly take years to come to fruition. Development and manufacturing for a device that incorporates a large amount of tiny moving parts is going to be naturally complex, but when those moving parts have to painlessly pierce a user’s skin and then direct blood to a testing or holding place, all while maintaining standards of medical cleanliness across apparently repeated uses. On top of developmental concerns, it would be pointless to create without a healthcare partner interested in using it, since Verily is not currently involved in direct-to-consumer sales. On top of that, the device would have to pass muster with regulatory authorities, likely including the Federal Communications Commission and the Food and Drug Administration.

This venture could piggyback off of a Study Watch prototype that Verily revealed not too long ago. However the company goes about creating and releasing a blood-drawing watch, its potential use cases are myriad. It could function as a continuous monitoring device for patients in need of it, such as patients checked into a hospital whose blood oxygen levels need to be constantly monitored, or diabetics who need to constantly measure their blood sugar. Verily’s aim from the very beginning has been to bring high tech and the medical world together to improve the lives of patients and make work easier for medical staff like doctors and nurses, as well as to enable new types of medical study and treatment. This upcoming device is certainly a step in that direction, but it remains to be seen when or if it will actually become a reality.