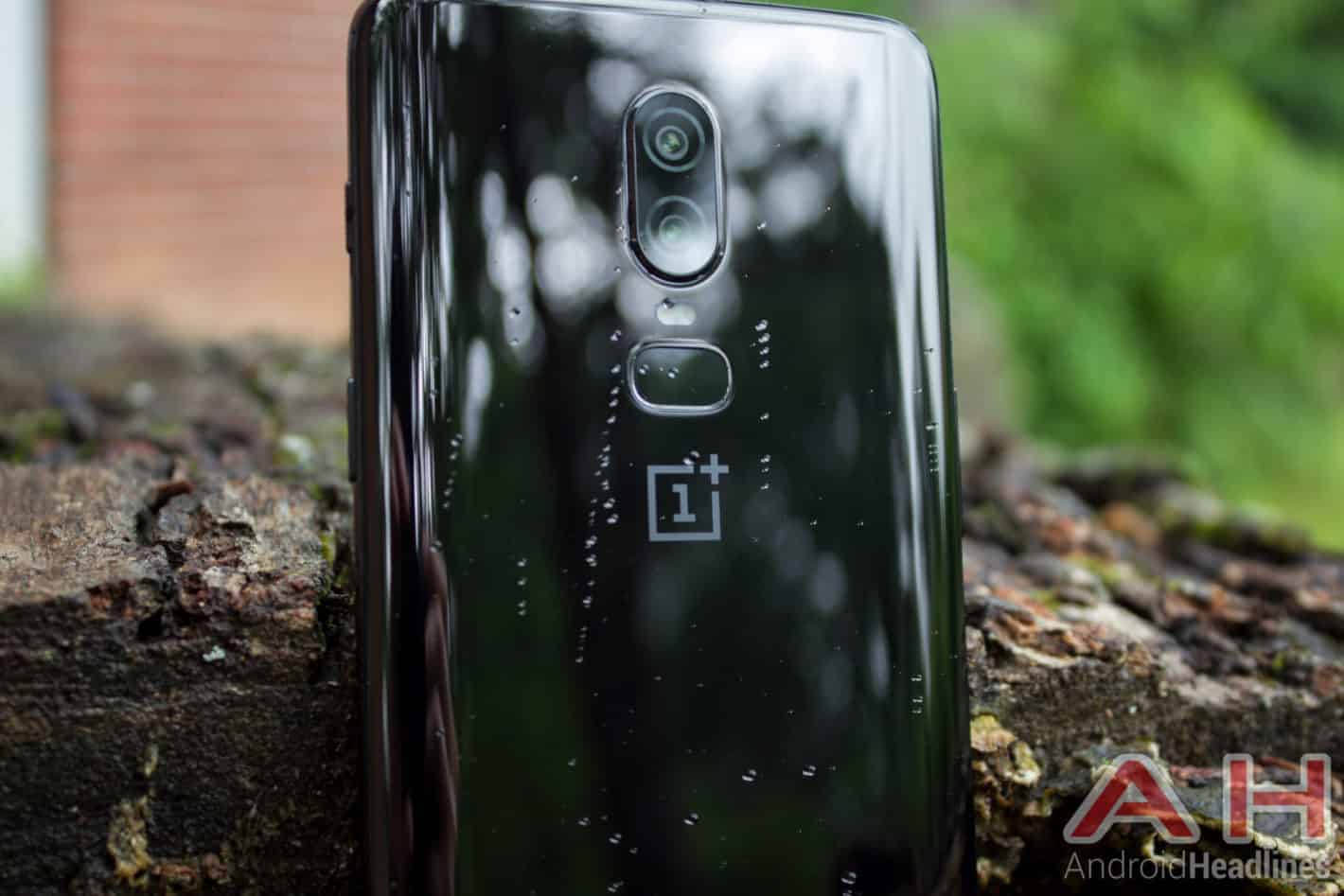 The most premium variant of the OnePlus 6 featuring 256GB of storage space sold out in the United States a week after being released, with the Chinese phone maker's official stateside website now listing it as being out of stock. The other two memory configurations are still available for purchase along with a promise of immediate shipping but the company has yet to clarify when it's hoping to resume sales of its top model.

The most capable version of the OnePlus 6 retails at $629, thus being at least $100 more affordable than the vast majority of other contemporary Android flagships with whom it's competing. The 256GB model was only available with a Midnight Black finish, whereas the 64GB one launched as a Mirror Black exclusive. The middle variant with 8GB of RAM and 128GB of storage is offered along with a choice between the two colors. The Shenzhen-based smartphone maker will also be introducing a limited Silk White edition of the OnePlus 6 next week, with that particular version featuring 128GB of flash memory and the same price tag as the regular model – $579.

The OnePlus 6 continued the firm's record-breaking tradition, being yet another consecutive offering from the OEM that managed to sell faster than its direct predecessor did. The handset is targeted at tech enthusiasts and consumers interested in both premium smartphones and value-oriented propositions, featuring processing capabilities that are on par with the latest advancements in the mobile industry while still being offered at a competitive price point. The Chinese company recently suggested it's keen to continue sticking with its six-month refresh cycle, indicating the OnePlus 6T will be announced in the final quarter of the year. Compared to its previous releases, the OnePlus 6 appears to be more readily available, with no major stocking issues being recorded in any part of the world, save for the newly observed development in the U.S.