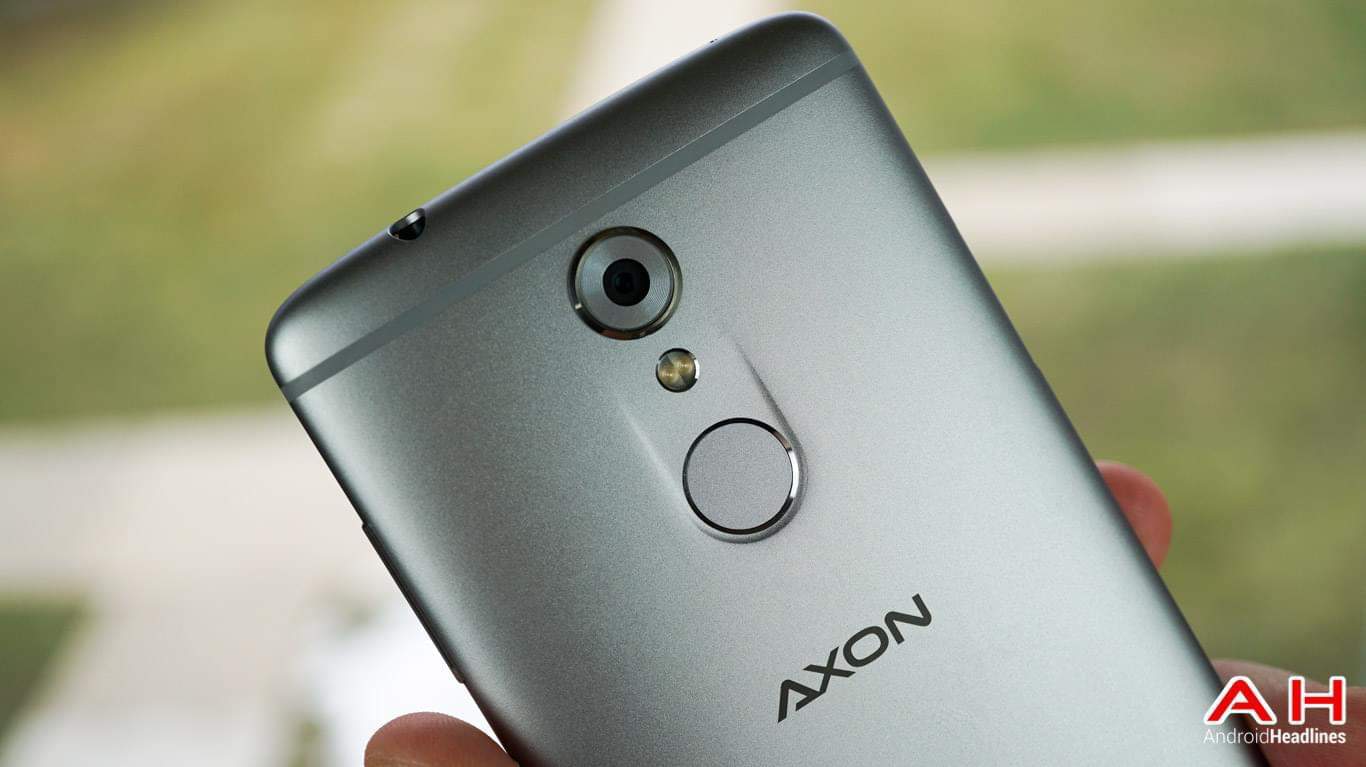 Chinese phone maker ZTE is preparing to commercialize two new additions to its Axon family of Android smartphones, having recently trademarked the terms “Axon 9” and “Axon 9 Pro” with the Eurasian Economic Union. Besides what are widely believed to be full-fledged flagships, the company also filed to trademark the names “Blade A7,” “Blade A7 Vita,” and “Blade A531.” The three devices in questions are expected to be of the non-premium variety and compete in the entry-level and mid-range segment of the market, depending on the model.

Following the success of the Axon 7 lineup launched in mid-2016, the original equipment manufacturer was widely expected to follow up on its products with an Axon 8-branded offering, but while several potential Axon 8 models ended up being sighted in various benchmarking databases throughout 2017, no such product was ultimately introduced by the firm, with ZTE instead focusing its high-end smartphone efforts on the unconventional Axon M which was advertised as the world’s first contemporary foldable handset following its debut last fall. This January, the OEM confirmed that it hasn’t scrapped its ultra-premium Axon offerings and is planning on releasing at least one such product at some point in 2018 under the Axon 9 brand, skipping the Axon 8 name altogether.

The Axon 9 is expected to be powered by Qualcomm’s Snapdragon 845 and be offered in multiple variants, with the most premium one likely featuring 8GB of RAM and 256GB of internal flash memory. A dual-camera setup is also said to be part of the package, consisting of two 20-megapixel sensors on the back of the device. Recent rumors pointed to a similar twin camera system on the front of the Axon 9, adding that the handset’s selfie sensors will be of the 13-megapixel variety. As was the case with ZTE‘s Axon 7 series, the Axon 9 lineup is likely to target price-conscious tech enthusiasts, tempting them with a high-end offering that starts at approximately $500, i.e. significantly less than what Android flagships usually go for. Previous rumors suggested the device will be introduced in the third quarter of the year but with the original Axon 7 now being nearly two years old, its successor may end up launching even sooner.