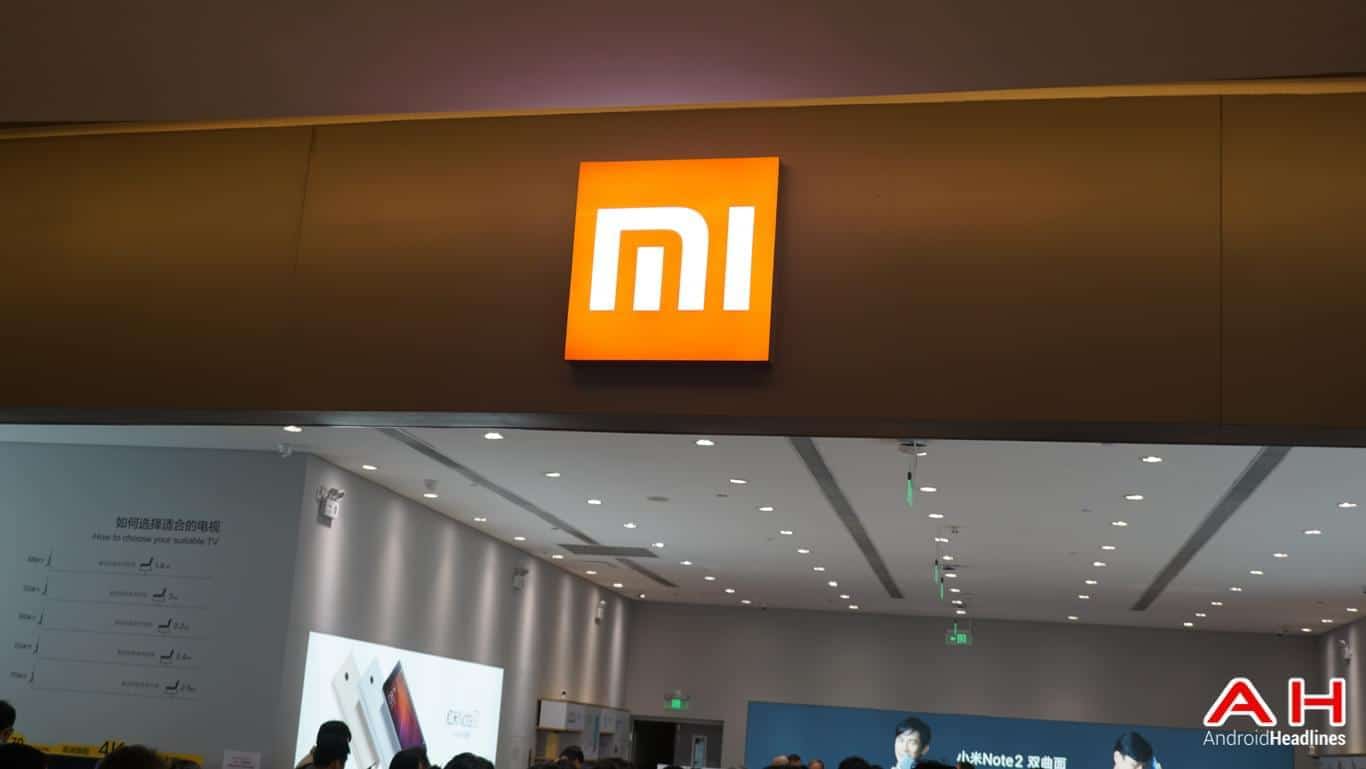 Xiaomi is planning to strengthen its market position in India by establishing three new smartphone manufacturing plants in the country. While the company already assembles most of its smartphones in India, these new factories are aimed at boosting the production of smartphone components, including PCBA (Printed Circuit Board Assembly). The announcement was made at a Supplier Investment Summit in New Delhi which was attended by tens of Xiaomi component suppliers to familiarize them with the growth opportunities in the country. If all the suppliers decide to come on board, Xiaomi can bring in an additional investment of 15,000 crore rupees ($2.5 billion) while creating 50,000 new jobs in India.

With these three new factories, Xiaomi will soon have a total six smartphone manufacturing plants in India spread across three different states – Uttar Pradesh, Tamil Nadu, and Andhra Pradesh. One of the company's plant making power banks has already started assembling smartphones, while new manufacturing unit dedicated to PCBs will be set up in Sriperumbudur, Tamil Nadu, that will be the first of its kind to use Surface Mount Technology (SMT). Currently, only 10 percent of the smartphone value is contributed by Xiaomi's assembly lines in India, which should go up to 50 percent when the new plants begin their operations. The company aims to achieve 100 percent localization by Q3 of this calendar year. All three plants will be established in partnership with Foxconn, which had also set up Xiaomi's first three manufacturing units in India. The company says its factories currently employ about 10,000 people, 95 percent of which are women.

These plans have been announced under the Indian Government's Make in India program that intends to boost local manufacturing by providing various incentives. Xiaomi's announcement comes following the government's recent decision to impose 10 percent import duty on certain smartphone components to encourage their local manufacturing. In a recent report, the Chinese brand was said to have become the largest smartphone maker in India, making it the second most important market for the company after China. Despite a leading position, Xiaomi still depends on flash sales where a few units of the product are made available that usually go out of stock within seconds, leaving many customers furious for being unable to buy one. These new plants should help improve the smartphone availability in India to meet the country's overwhelming demand of budget smartphones.