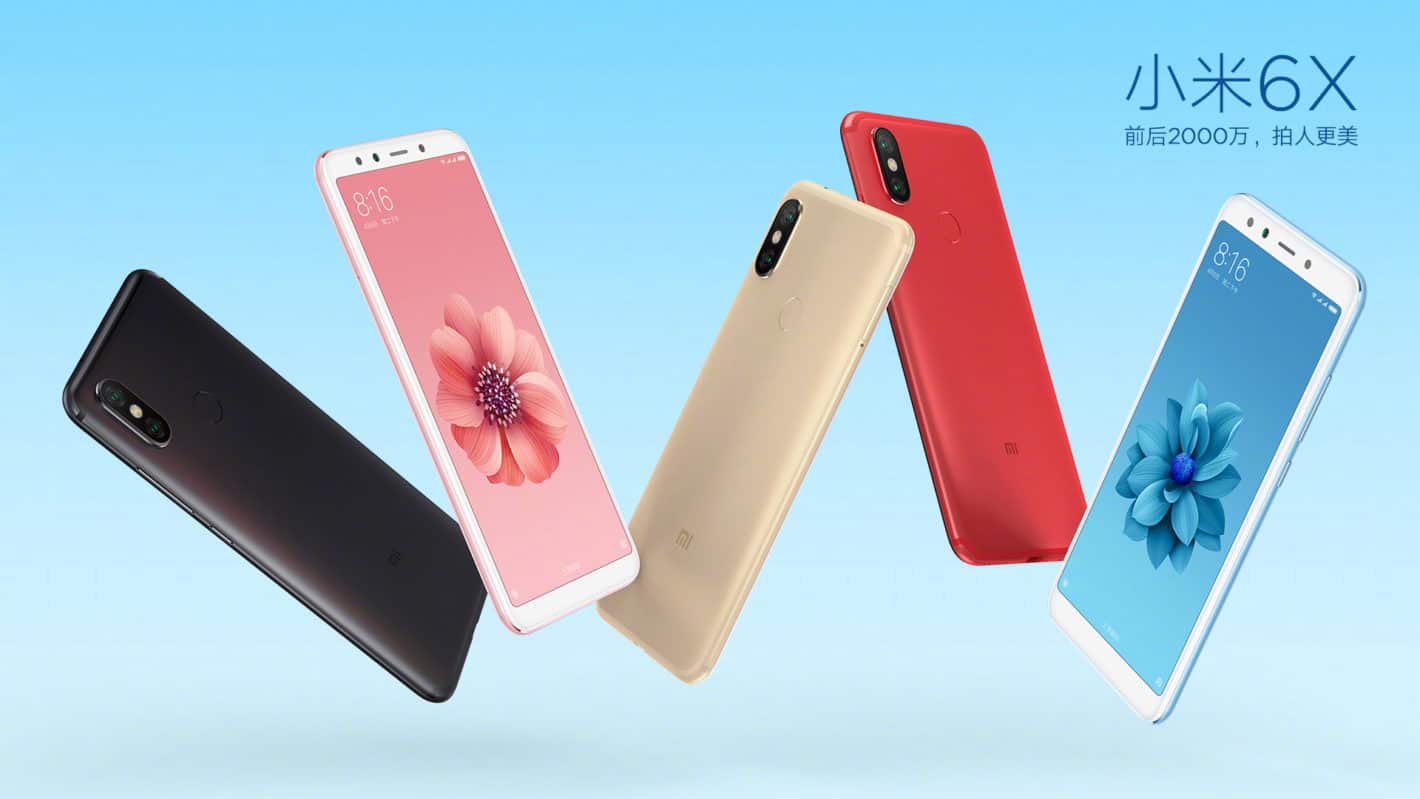 Xiaomi had already announced that the Xiaomi Mi 6X will launch on April 25 and ship with a 20-megapixel front-facing camera, and the company has just confirmed the design of the device as well. Yesterday, the company showed off the back side of the phone, and a number of official renders of the device were shared by Xiaomi on Weibo (Chinese social network), showing off the Mi 6X in various color combinations, from both the front and the back.

To be more exact, Xiaomi had shared six images on Weibo, and according to those, the Mi 6X will launch in Black, Rose Gold, Gold, Red, and Blue color variants. The Blue and Rose Gold variants will sport white bezels on the front side it seems, and the Gold model could as well, but Xiaomi does not show its front side in the provided images. The fingerprint scanner will be included on the back side of the Mi 6X, along with a vertically-aligned dual camera setup, and an LED flash which will be included in-between those two cameras. The device itself will be made out of metal, while its dual camera setup on the back will not be flush with the phone’s back, it will protrude. These images also confirm that all the physical keys will be placed on the right-hand side of the Mi 6X, while a SIM card slot will sit on the left. The phone’s bezels will not be too thick, but they won’t exactly by razor-thin either.

The Xiaomi Mi 6X was certified by TENAA (China’s equivalent to the FCC) a while back, and according to the provided info, the phone will sport a 5.99-inch fullHD+ (2160 x 1080) display, while it will be fueled by the Snapdragon 660 64-bit octa-core processor. The Mi 6X is expected to arrive in both 4GB and 6GB RAM variants, which will include 64GB and 128GB of storage, respectively. 20 and 12-megapixel cameras are expected to be included on the back of the Mi 6X, while a 2,910mAh capacity battery will be a part of the package as well. The Mi 6X is rumored to cost 1,499 Yuan ($238), though it remains to be seen what price will Xiaomi opt for. 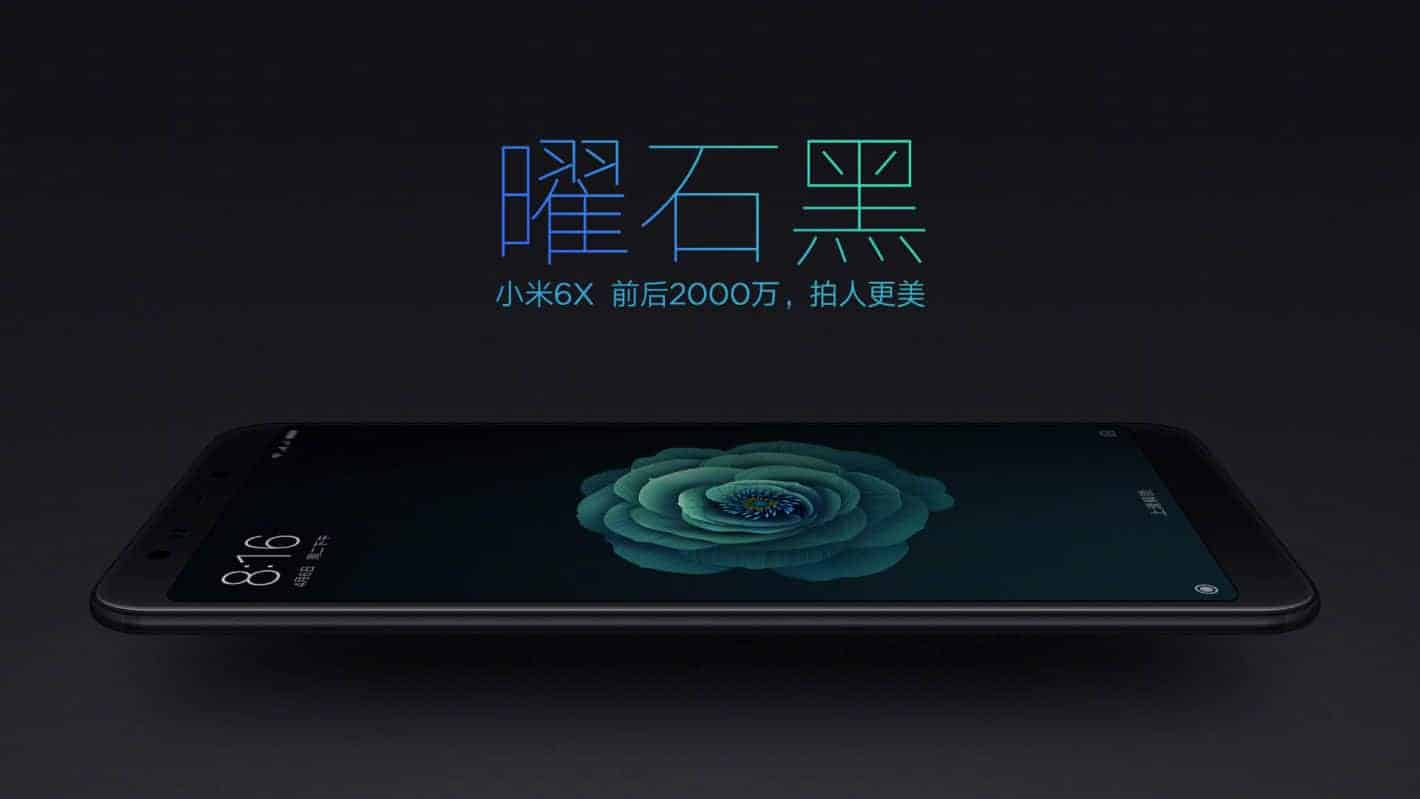 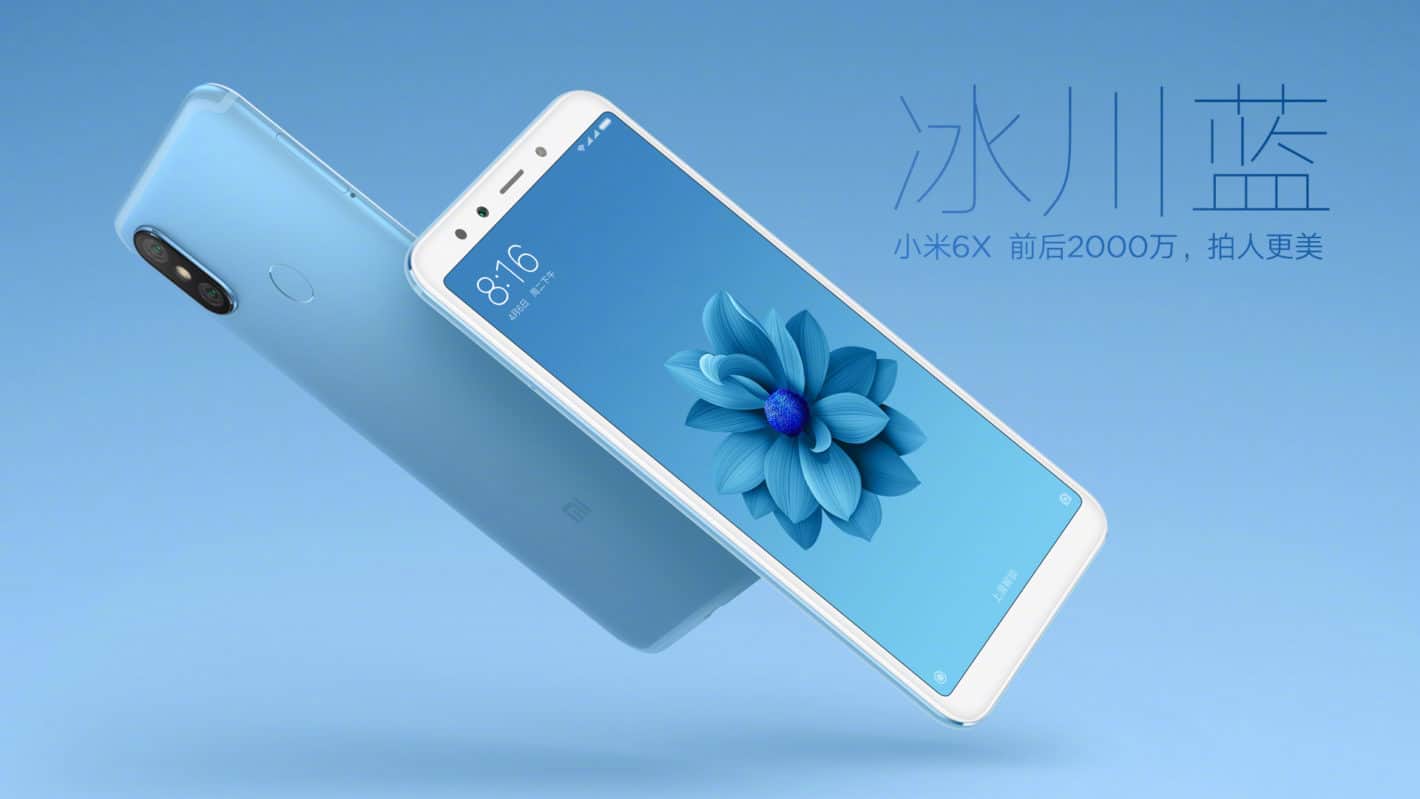 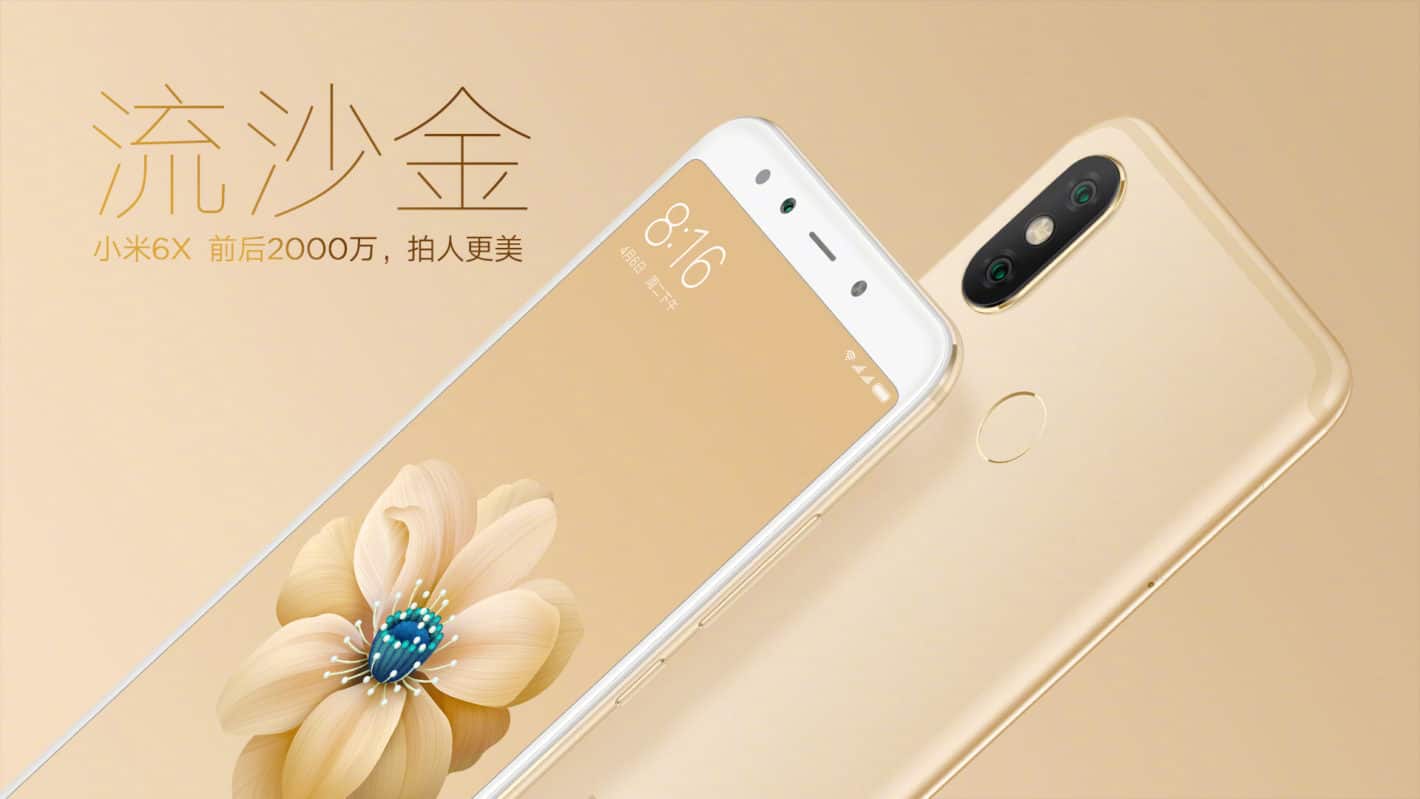 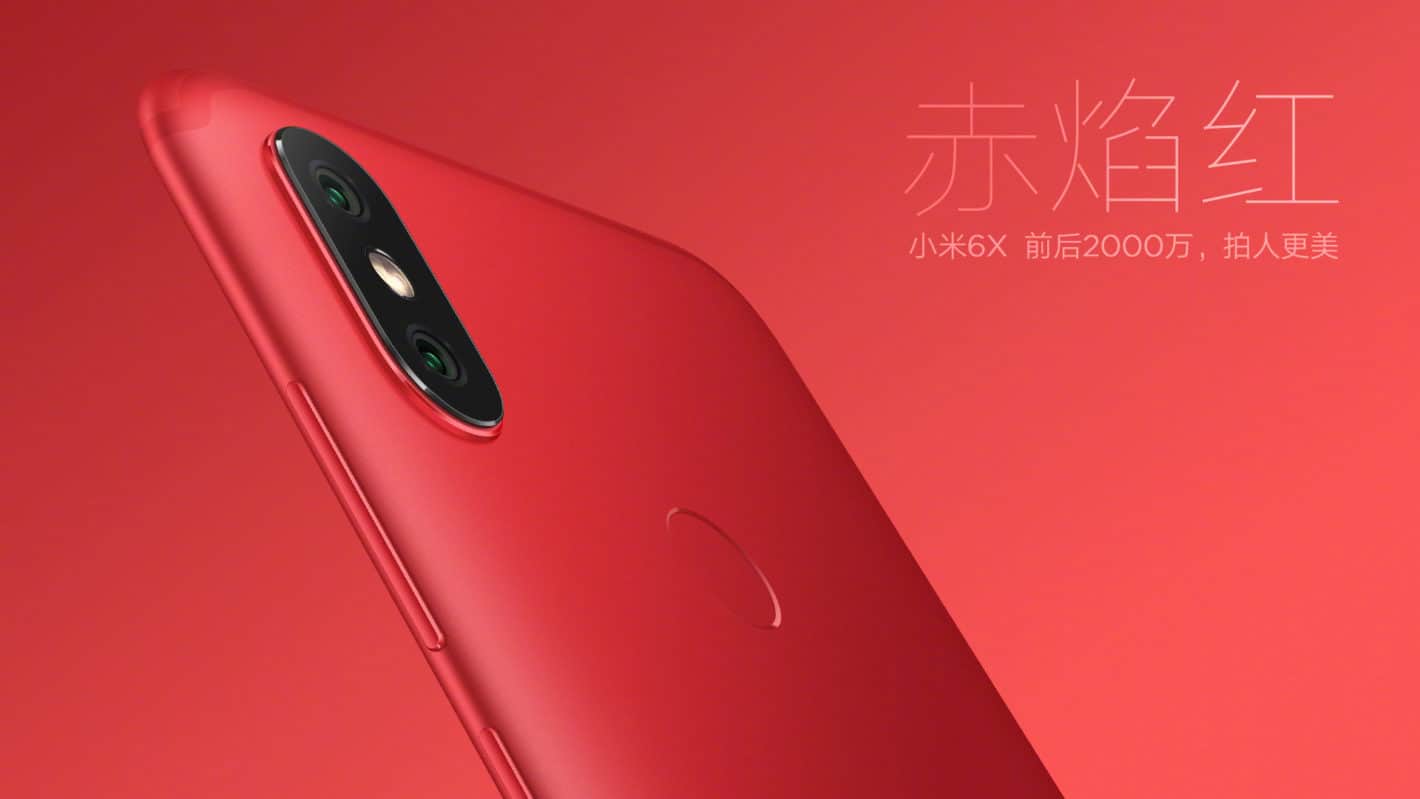 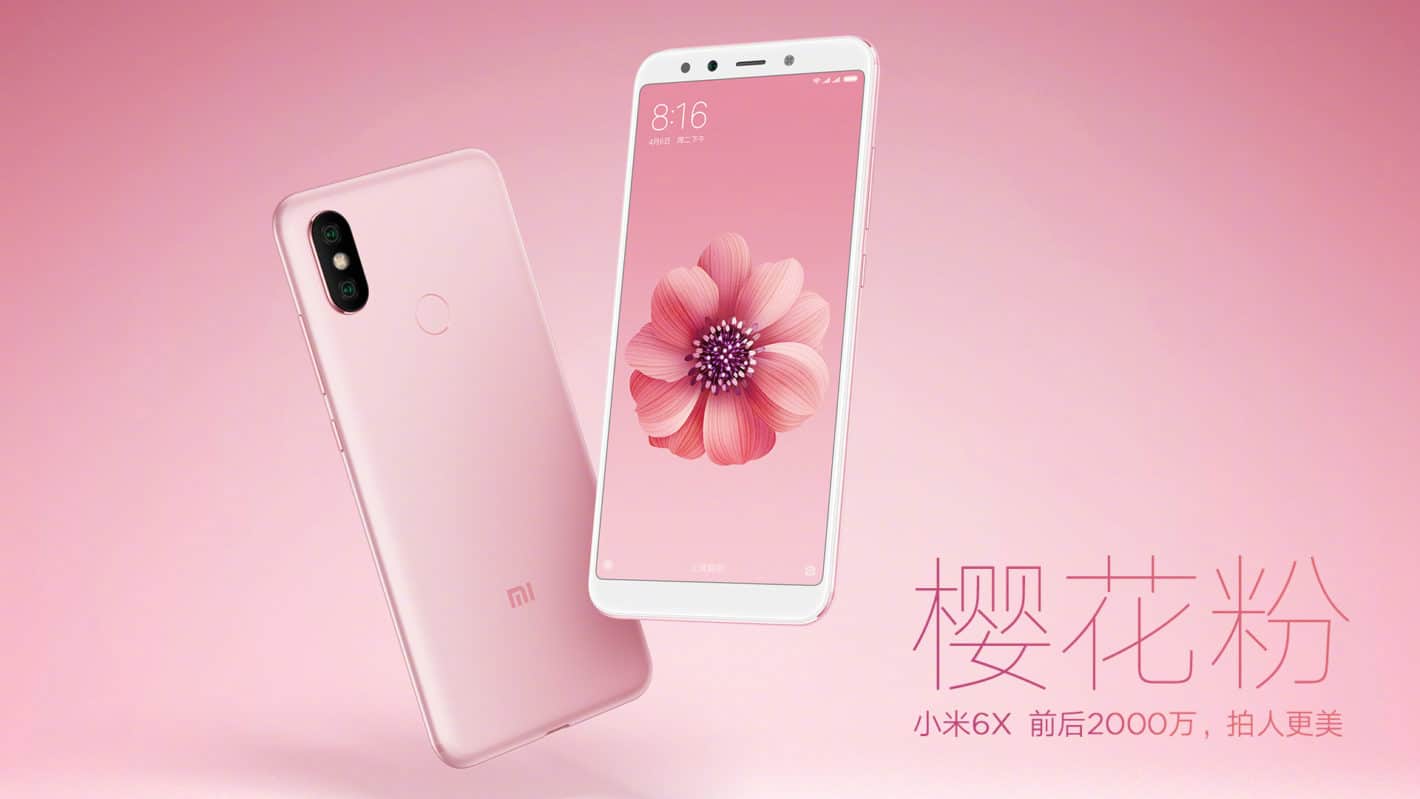 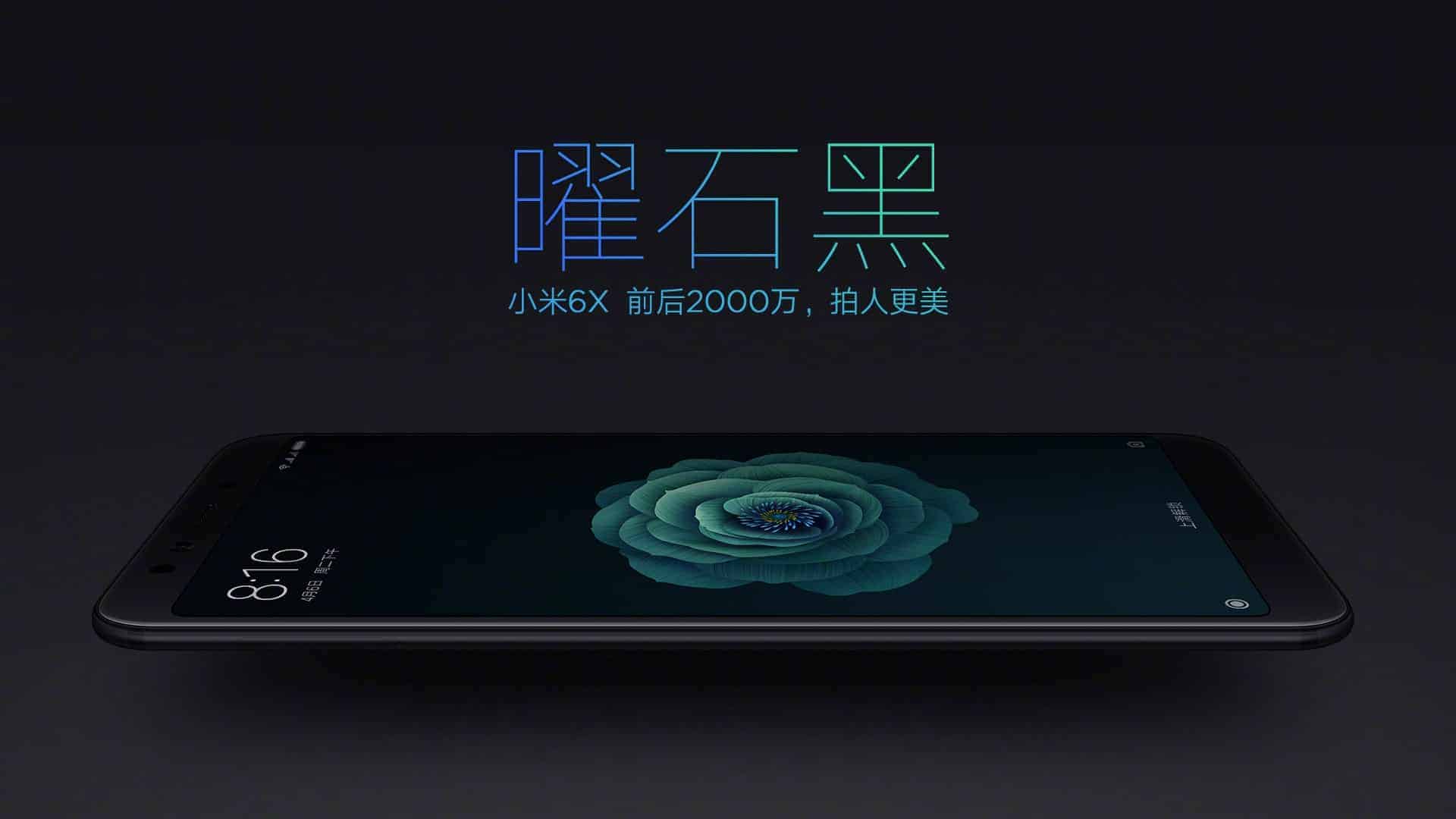 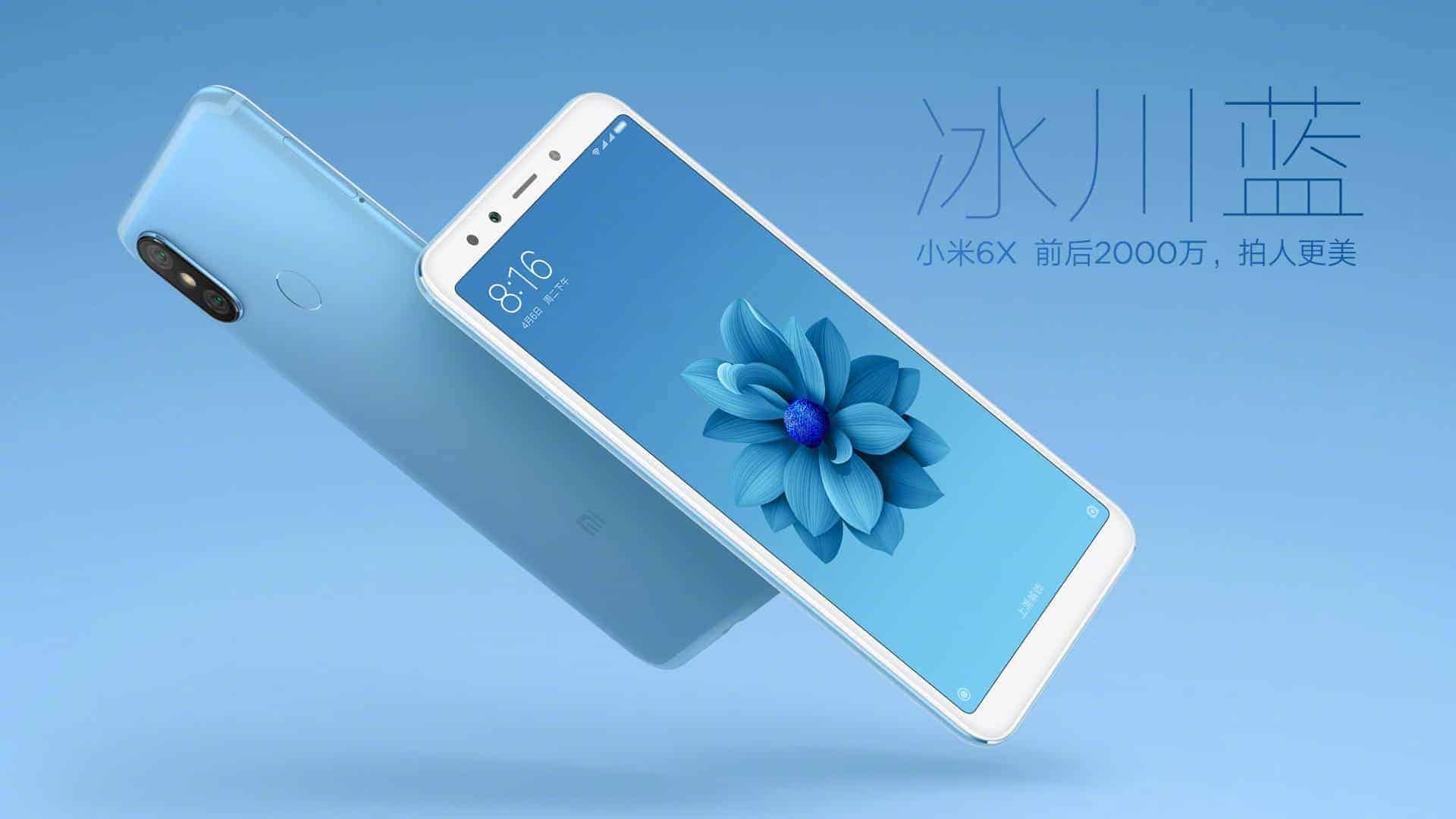 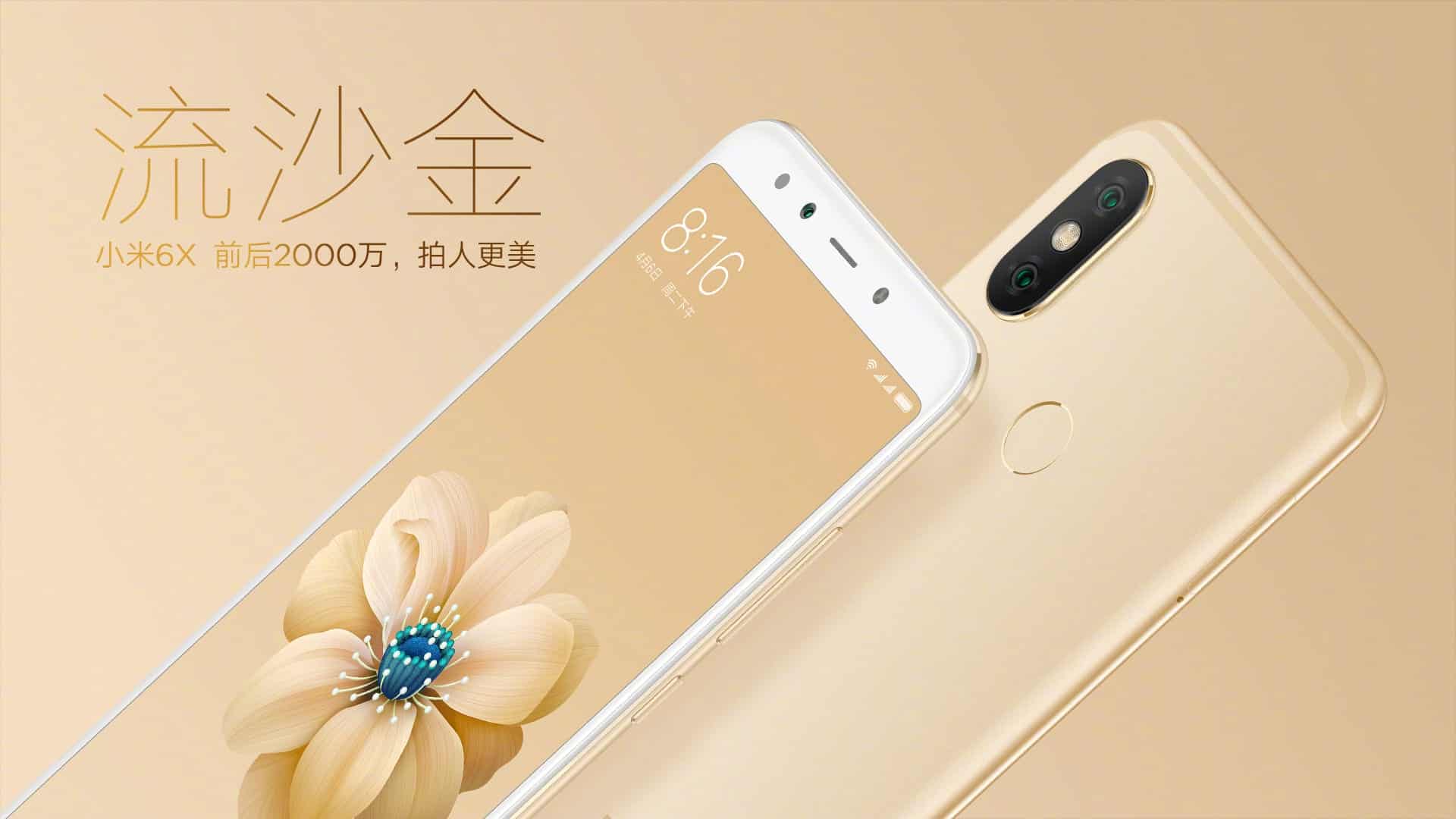 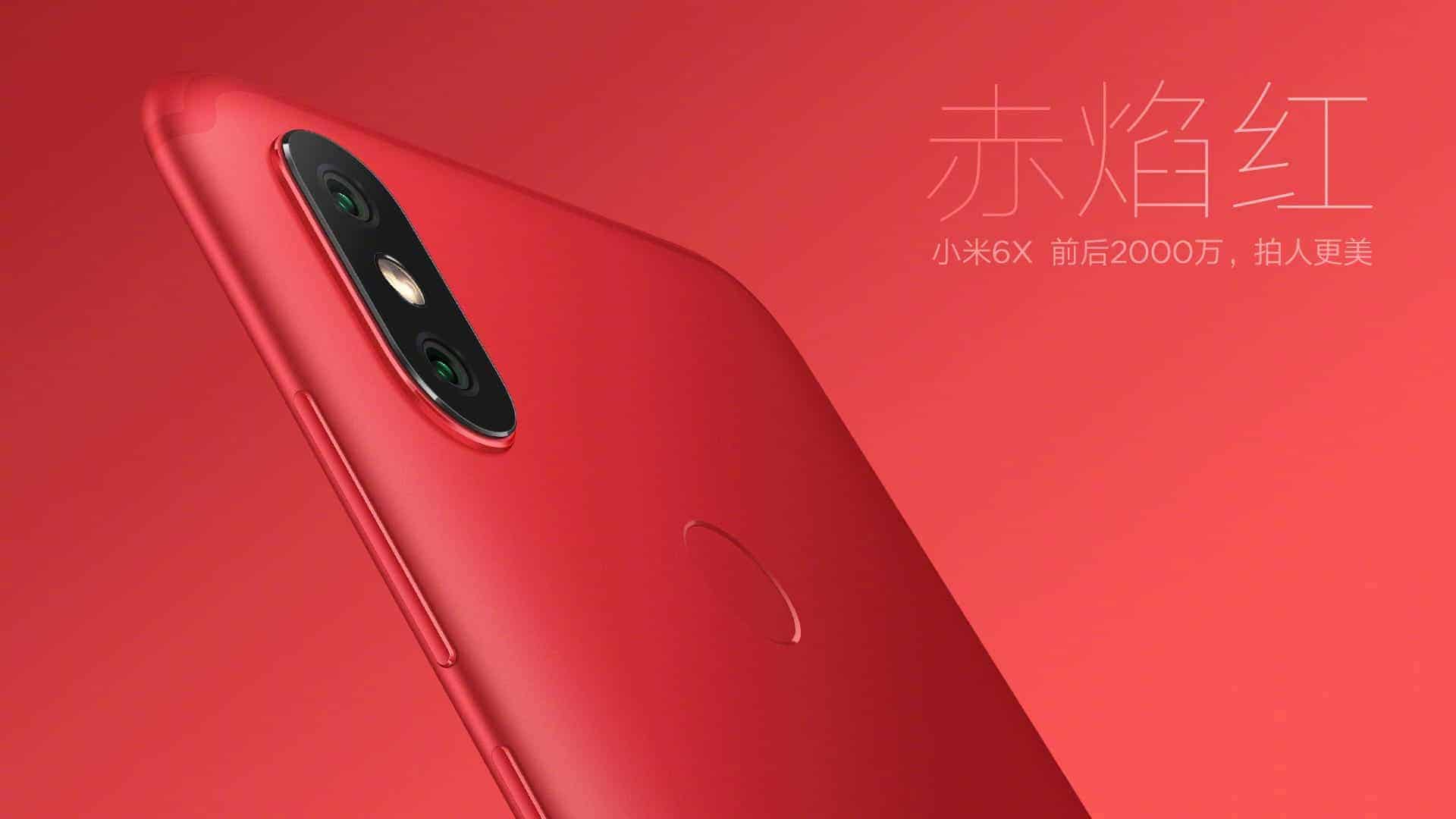 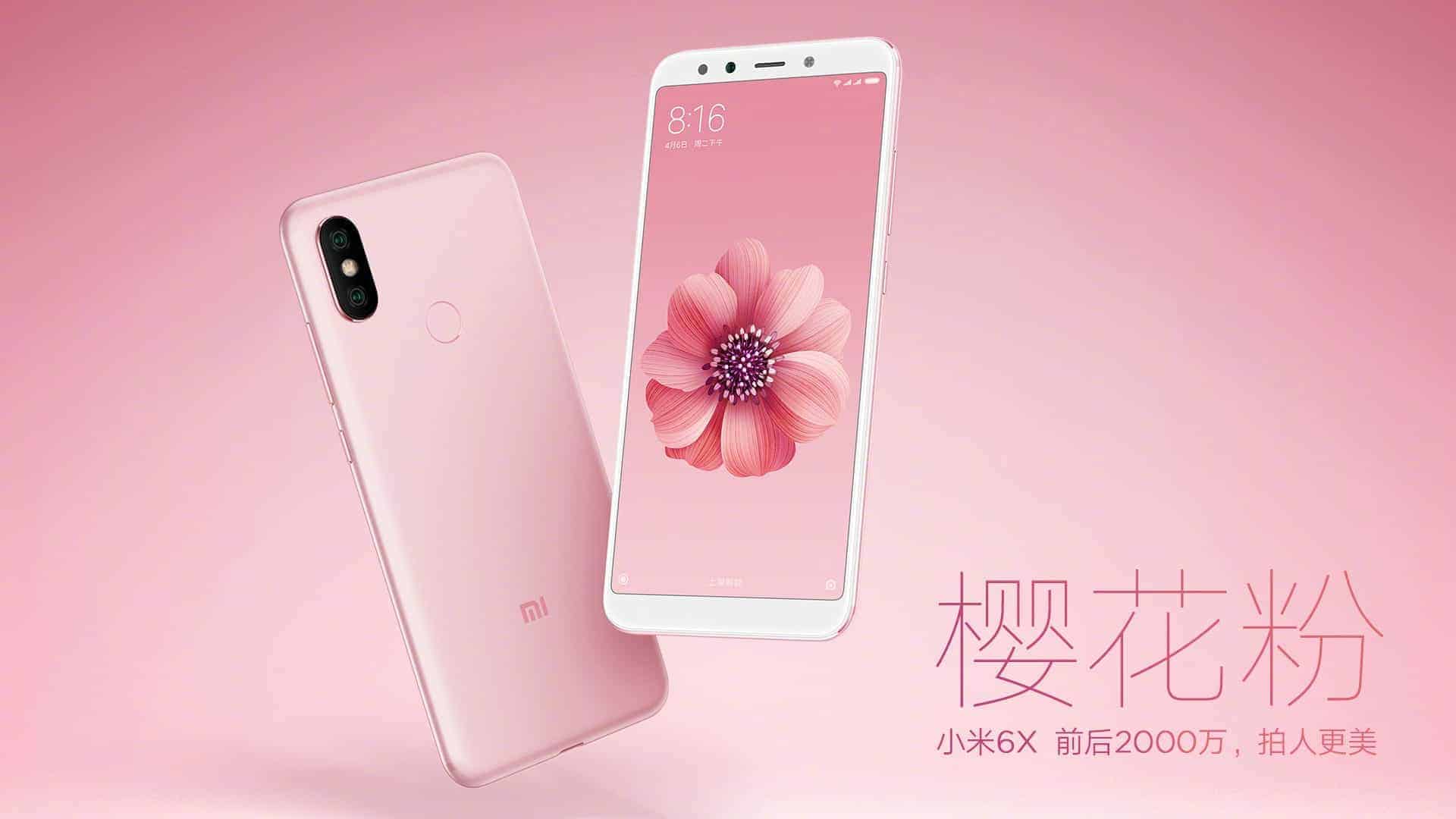