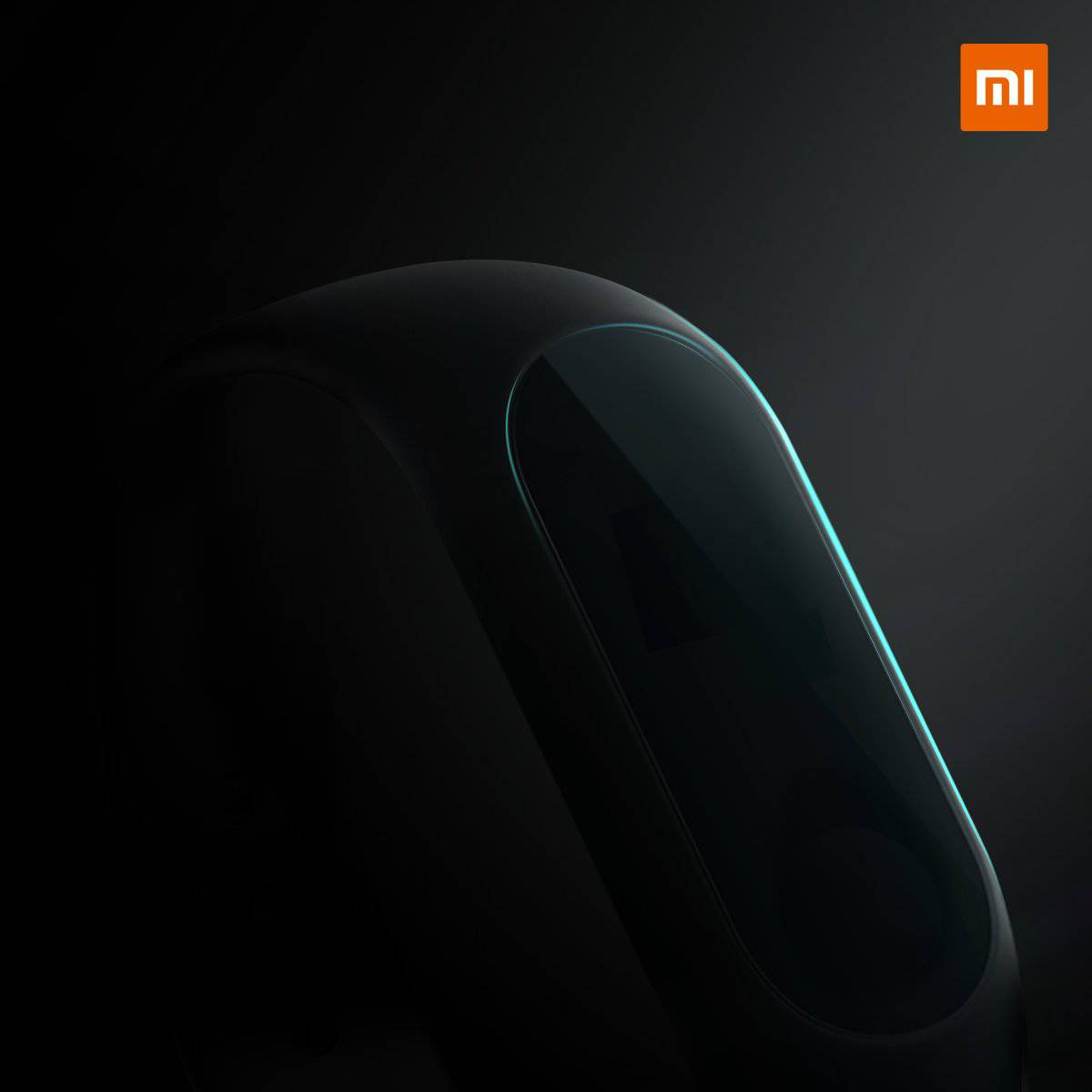 Xiaomi has officially provided the first teaser for the third-generation of its Mi smart band (not counting the Mi 1S), the Mi Band 3. On its Twitter account, the Chinese phone maker posted an image of a nameless band, which looks similar to the smart band worn by the company’s chief executive officer, Lei Jun, during the launch event for Xiaomi’s Black Shark gaming phone. While there’s no way of telling whether that wearable is the real Mi Band 3, small adjustments seem to have been made particularly on the main display glass, which does not appear to be embedded into what appears to be a silicone wrist strap. Also, the display appears to have a size similar to the previous version of the wearable, while a circular button appears to be visible at one end of the glass.

Interestingly enough, Lei Jun was spotted wearing the as-yet-unofficial Mi Band 3 a few weeks after Huami Technology’s CEO, Huang Wang, confirmed that the Xiaomi Mi Band 3 will launch soon. Huami is Xiaomi’s wearable partner, which manufactures Xiaomi’s Mi Band fitness trackers. The two companies have worked on the Mi Band, Mi Band 1S, and Mi Band 2 fitness trackers. The Mi Band 2, in particular, comes with a limited list of features, which includes a display and a heart rate monitor with a price tag of as low as $27. Chances are that its successor will also not be expected to break the bank and be compatible with both Android and iOS platforms like the Mi Band 2. It remains to be seen, however, what specs the upcoming Mi Band 3 will have. The fitness tracker received its Bluetooth certification in February under the ‘XMSH05HM’ model number, confirming that the Mi Band 3 will sport Bluetooth 4.2.

However, at the moment there’s no word on what battery size, software features, display brightness, or dimensions the Mi Band 3 will have. It’s no secret that the Mi Band family of devices has been traditionally minimal in terms of those things as it is meant to be a lightweight fitness band without all the intricacies. While an exact launch date for the third iteration of the Mi Band has yet to be announced, it is important to remember that Lei Jun teased last March the arrival of Mi Band 3, which he revealed would be unveiled before the end of the year.