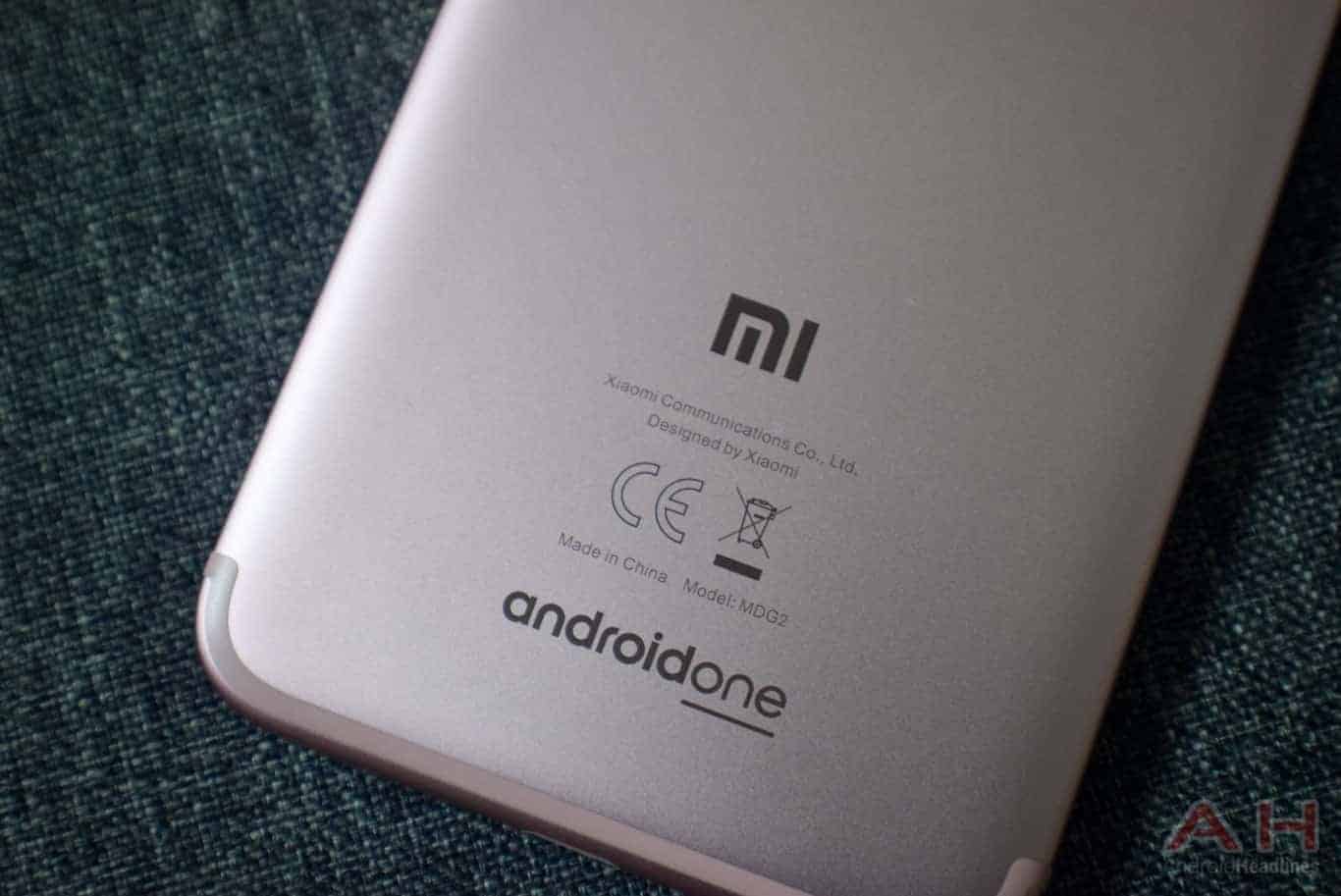 Xiaomi is working on new Android One smartphones that it’s preparing to launch in the near future following the global success of the Mi A1, also known as the Mi 5X in China, Chief Executive Officer Lei Jun said earlier today. Among other products, the company is planning on releasing multiple additions to its Redmi series of budget-friendly handsets running a stock version of Android, the official revealed. The original equipment manufacturer is presently teasing the launch of the Mi 6X that’s expected to be advertised as the Mi A2 in the West and is also likely to be introduced as part of Google’s Android One program.

According to recent teasers, the Chinese tech giant will be officially debuting the Mi 6X this Wednesday, April 25. The handset itself has already been leaked on numerous occasions in recent months, with most signs pointing to Xiaomi having at least two models in the works, with the more premium one boasting 6GB of RAM and 128GB of flash memory. The base variant of the smartphone is still expected to be priced at approximately $200, much like its predecessor, and be powered by the Snapdragon 660, one of Qualcomm’s most powerful mid-range mobile chips to date. The value-oriented nature of the device will likely lead to Xiaomi launching it in India and other ultra-competitive smartphone markets around the world, though the Mi A2 is generally expected to be available on a global level thanks to resellers such as GearBest.

The handset will be equipped with a 20-megapixel dual-camera setup on its back, as well as another 20-megapixel sensor on the front, as per recent rumors. A number of leaks also pointed to the Mi A2 shipping with a USB Type-C adapter acting as a detachable 3.5mm port, suggesting the handset won’t have a headphone jack. Following the Mi A2, Xiaomi is expected to shift its focus to the Mi 7 that was originally meant to be announced this spring but is now said to be coming in the third quarter of the year after the company encountered some issues with mass-implementing a 3D camera that the upcoming Android flagship is expected to feature.