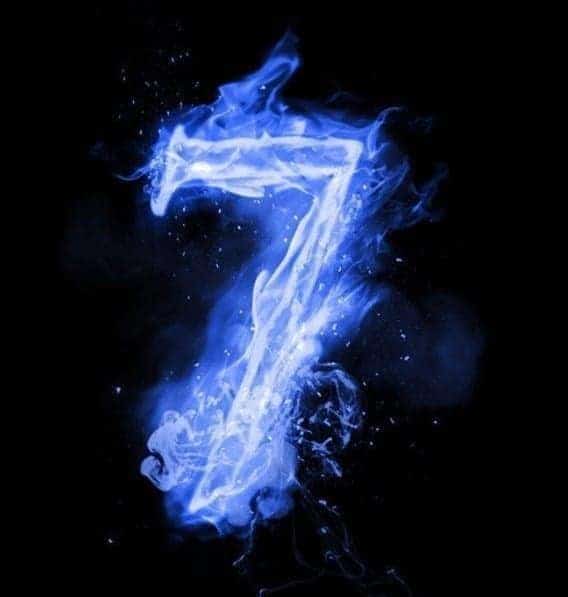 According to a poster that just leaked in China, the Xiaomi Mi 7 will arrive on May 23. If you take a look at the image down below, you will see the aforementioned poster, which resembles Xiaomi's official posters that the company usually publishes on its official Weibo (Chinese social network) page. At the moment (at the time of writing this article), this image is not available on Xiaomi's official Weibo page, though it's possible that Xiaomi will publish it in the near future, as it looks legit.

You can see a huge number "7" on this image, while a release date is also listed on it. The only device from Xiaomi that contains number "7" in its name and is expected to launch soon is the Xiaomi Mi 7, so the company is almost certainly referring to that phone. The Xiaomi Mi 6 was announced back in April last year, and the company was expected to introduce its successor in April this year, but that didn't happen, mainly because the Xiaomi Mi MIX 2S was launched quite recently, and the company probably didn't want to announce two high-end devices so soon one after the other. So, it remains to be seen if this poster is legit or not, but if it is, the MI 7 will be announced by the end of May, even though many people expected it to launch in late summer of 2018, because of the Mi MIX 2S' announcement.

The Xiaomi Mi 7 is expected to sport really thin bezels, and its display will be considerably higher than the display of its predecessor, the Mi 6. Having said that, the physical footprint of the Mi 7 is probably going to be similar to that of the Mi 6, despite a larger display, as the device will have thinner bezels, and a different aspect ratio, it will probably ship with an 18:9 display aspect ratio. The device will be fueled by the Snapdragon 845 64-bit octa-core processor, the same chip that is included in the Mi MIX 2S. The Mi 7 will include at least 6GB of RAM on the inside, while it will ship with Android Nougat, and MIUI 9. Chances are that it will be made out of metal and glass, while a metal + ceramic variant is also a possibility. It is even possible that Xiaomi may introduce the Mi 7 Plus along with the Mi 7, a larger version of the device. 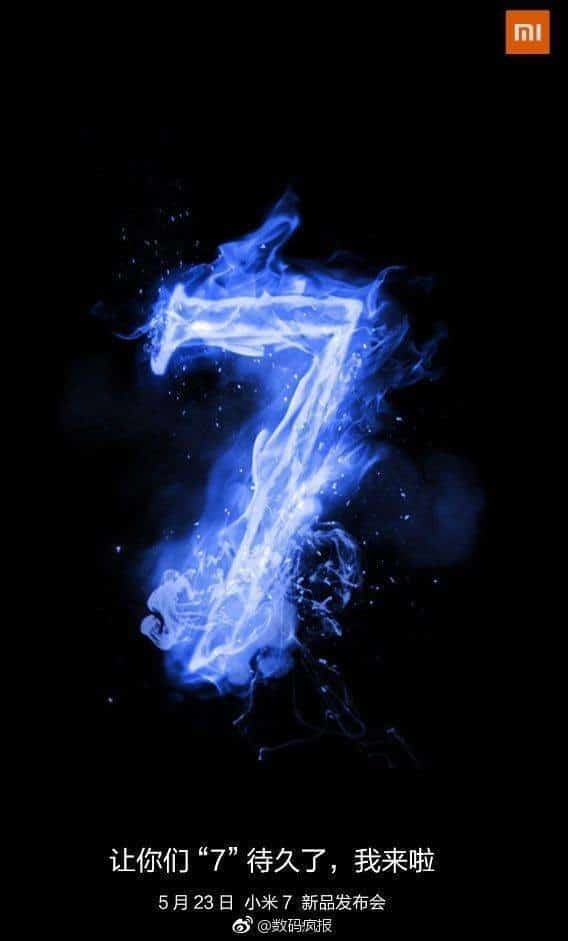