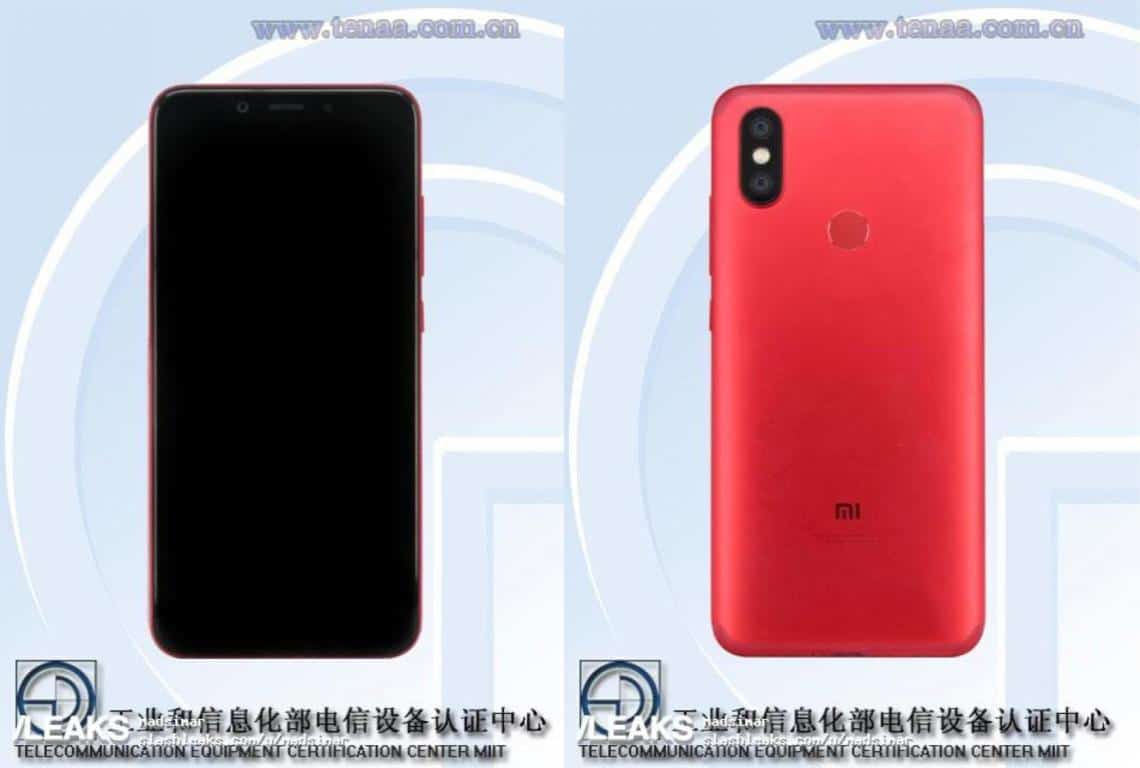 The Xiaomi Mi 6X is expected to get announced in China soon, and the phone's firmware files just leaked. Those files have revealed some additional details about the Xiaomi Mi 6X, even though we already had plenty of info considering that the phone got certified by TENAA (China's equivalent to the FCC) a while back. In any case, let's see what info the leaked firmware revealed, shall we.

According to the provided info, the Xiaomi Mi 6X will be fueled by the Snapdragon 660 64-bit octa-core processor by Qualcomm. The phone will also include a microSD card slots, which will let you expand the phone's storage, while the device will include an LCD panel, not an OLED one, which was to be expected considering this will be a budget phone. NFC will also not be a part of the package, but an IR blaster will be included. The Mi 6X will include two cameras on its back, and according to the provided info, we're looking at 12-megapixel (Sony's IMX486 sensor, f/1.8 aperture) and 20-megapixel (Sony's IMX376 sensor, f/1.8 aperture) snappers here. A 20-megapixel shooter (Sony's IMX376 sensor, f/2.2 aperture) will be included on the front side of the device, along with an LED flash. It is also noted that the phone will support 4K recording at 30fps, but loss-less zoom will not be a part of the offering. The Xiaomi Mi 6X will, however, include a Portrait Mode. Android 8.1 Oreo will come pre-installed on the Xiaomi Mi 6X, with Xiaomi's MIUI 9 skin on top of it. That is more or less all the info that was included in the leaked firmware, but TENAA shared not only showed us what the phone will look like recently, but it also shared its specs.

The phone will be made out of metal, it will sport a vertically-aligned dual camera setup, and a fingerprint scanner will be located on the back side of the phone. The device will feature a 5.99-inch fullHD+ (2160 x 1080) display, 4GB / 6GB of RAM and 32GB / 64GB / 128GB of native storage. A 2,910mAh non-removable battery will also be a part of the package, and it will support Qualcomm's Quick Charge fast charging, quite probably QC 3.0. The phone will arrive in Black, Gold, White, Blue, REd, PInk, Gray, Silver, and Rose Gold color variants if TENAA is to be believed. The phone will probably launch on April 25, as Xiaomi announced a press conference for that date.