Xiaomi has announced its April 25 press event, and it seems like the Xiaomi Mi 6X may get announced during that event. Xiaomi had announced this event via its official Weibo (Chinese social network) page, and even though the company did not mention the Mi 6X by name just yet, the device did get certified by TENAA (China’s equivalent to the FCC) quite recently, and everything seems to point in the direction of its announcement.

The company’s new device will be announced at China’s Wuhan University, and if TENAA is to be believed, the Mi 6X will be made out of metal. The device will sport a rear-facing fingerprint scanner, and a vertically-aligned dual camera setup. The dual camera setup actually resembles the one on the Redmi Note 5 Pro and Mi MIX 2S, at least as far as the design is concerned, as an LED flash is placed in-between two cameras. Those two cameras will protrude a bit, and all the physical keys will be included on the right-hand side of the Mi 6X. A SIM card slot will probably sit on the phone left-hand side, while the Mi 6X will sport thinner bezels than its predecessor, that’s for sure. The phone will also include a considerably larger display than the Mi 5X, as it will arrive with a 5.99-inch fullHD+ (2160 x 1080) panel, just like the Redmi Note 5 Pro.

Now, according to TENAA’s listing, the Mi 6X will arrive in both 4GB and 6GB RAM variants, which will include 32GB and 64GB of storage, respectively, though it seems like a 128GB storage variant will also be available, and it will ship with 6GB of RAM, presumably. A 2910mAh non-removable battery will also be a part of the package, and the same can be said for fast charging. 20 and 8-megapixel snappers will be included on the back of the device, while it seems like a 20-megapixel camera could be included on the phone’s front side. Android 8.1 Oreo will come pre-installed on the device, while the company’s MIUI skin will ship on top of it. The device will be fueled by an octa-core SoC clocked at 2.2GHz, and even though we don’t know what chip is this exactly, it’s probably one of Qualcomm Snapdragon 600 series chips. 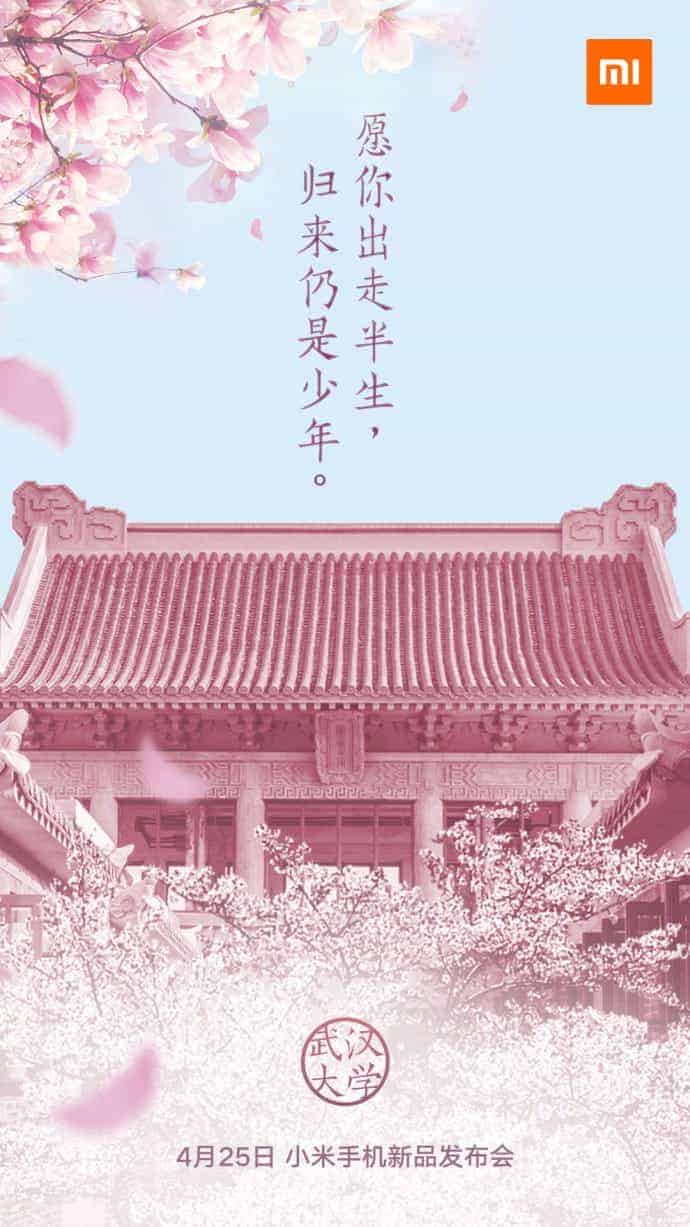