Waze‘ Connected Citizens Program partners have grown to 600, meaning Waze (a popular alternative to Google Maps for directions) is making real progress in bringing cities together through the sharing of knowledge on traffic-related issues. The partners are cities, and the goal of the CCP was to exchange information about city infrastructure and traffic incidents that would allow cities to more quickly react to what’s happening with the roads and traffic in their areas. Waze states that its 600 partners are spanned across 50 different countries and it’s averaging around one new city partner per day, showcasing that its initiative to continue exchanging traffic knowledge and data is one which has been well-received.

From fixing a potential street light problem to helping first responders react faster to traffic incidents such as accidents, Waze and its Connected Citizens Program have helped to “build the cities of tomorrow” and improve the way traffic operates in local communities around the world. The sharing of this data is implemented in more than a few different ways and is essentially unique in the implementation to each city partner. For example, in Ghent, Belgium, city officials have changed the city center in efforts to reduce and improve the air quality and make the city safer overall. The results led to less accidents, reportedly being down by 27-percent, and more people riding bicycles or using a bus or tram for transportation around the city as opposed to driving.

Another city partner, Magen David Adom, Israel, used the shared Waze alert data from drivers and users of the app to increase the speed at which first responders could make it out to incident locations, thus helping those in need quicker than before and helping to improve safety. According to Waze this led to a 10-percent to 15-percent faster response time. Naturally, with Waze seeing such good results from the program and more and more cities joining at a quick pace, Waze is committed to bringing more cities into the fold and improving the quality of life in local cities around the world. 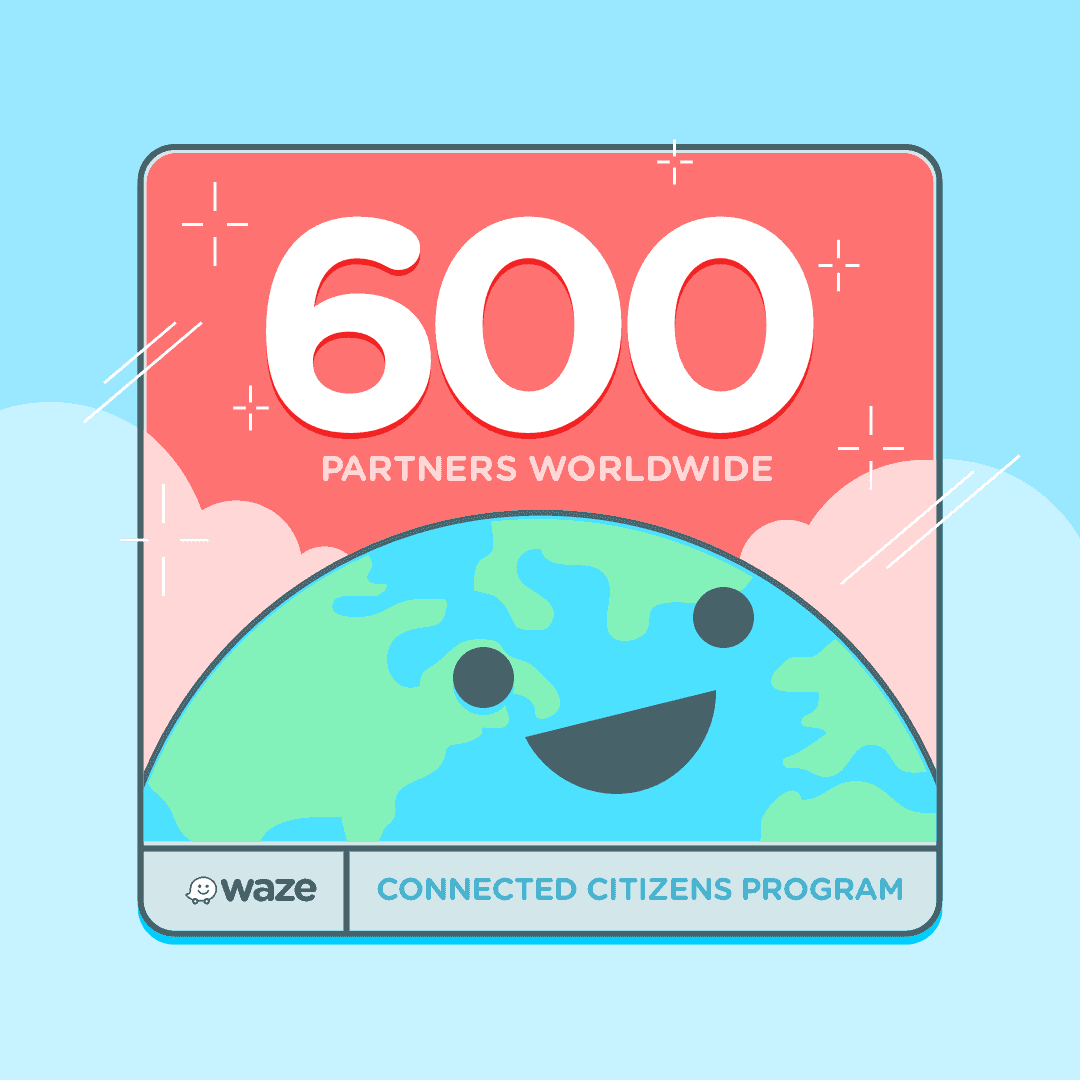