VR may not be mainstream yet but it’s certainly picking up steam in both the consumer and commercial markets, and there are quite a few decent options for headsets at this point now across console, PC, and mobile or standalone categories. With so many options at consumers fingertips those interested in picking up a VR headset are no doubt wondering which headset to go with, and while everyone’s personal tastes will be different as will their use cases and budget, with the changing landscape in VR and the shifting prices for headsets that have been on the market for more than a year, the Oculus Rift may be the best choice for a headset right now. 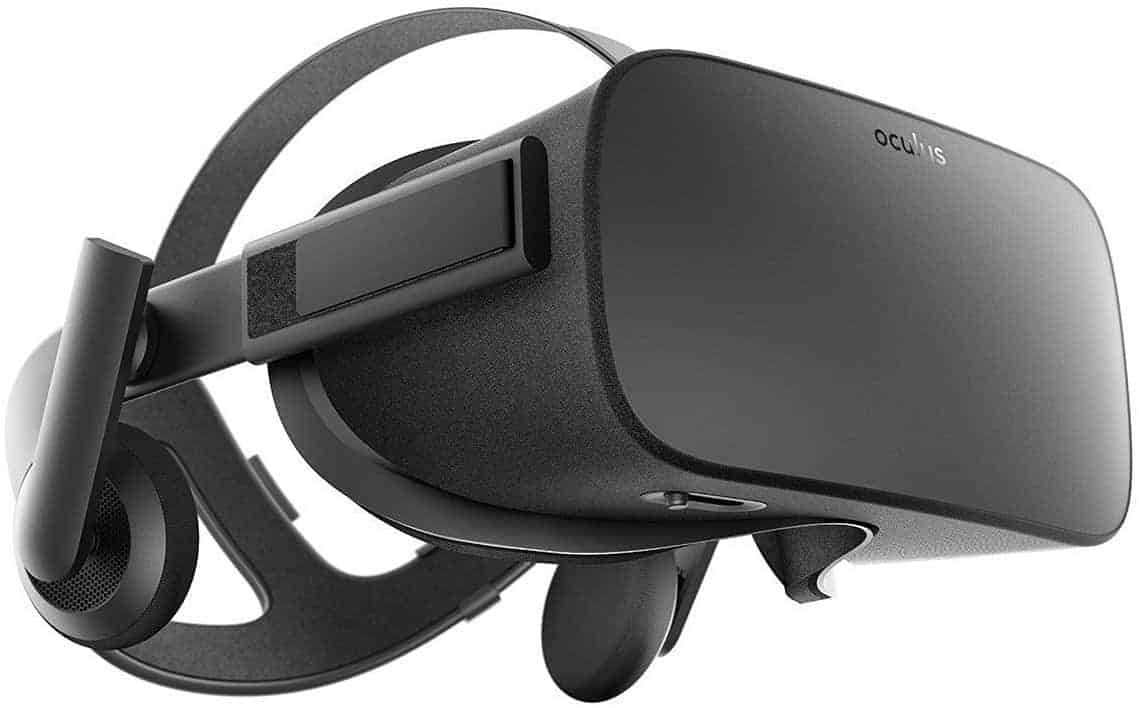 For starters, the Oculus Rift is $399. This is different from when the headset first launched as it didn’t come with the Oculus Touch controllers. That’s all changed now as you can pick up the bundle for that price which means you’re getting everything you need for the best possible experience all in one package and for a reasonable cost, save for the PC of course. That said, if you look at picking up the Daydream View, or a Gear VR which are both mobile headsets, then you’re looking at around $100 for the headset and another $500 at minimum for the phone to power it unless you find a really good deal on a device that’s compatible with either headset, which is possible but not always probable. You could always go the route of picking up the Oculus GO which is only $200, or the Mirage Solo from Lenovo which is powered by Daydream, is also standalone, and costs the same price as the Oculus Rift. While as a Daydream headset the Mirage Solo is definitely the best mobile option perhaps, as you don’t need to buy a phone to go with it, the library of content available is just not on par as what the Oculus Rift will offer. So for the same price, you’re getting a less powerful headset that doesn’t offer as many games or VR apps, and the ones that are there won’t be on the same level as what you’ll find with the Rift, which has plenty of content both on the Oculus Store and in Steam. There’s also the matter of availability as the Mirage Solo doesn’t officially launch for another couple of weeks. Another point worth mentioning is that the Oculus Rift + Touch system (the Touch system is the set of controllers) comes with six free game titles so you get a jump start on content. You’ll also frequently find many titles on sale on both platforms where you can pick up content for the Rift. Perhaps the only slight drawback with it is that you do need a PC that is capable of powering the system, which requires at least an NVIDIA GTX 1050 or AMD Radeon RX 470. Factoring in the cost of the PC, and looking at options on Amazon, you’re looking at around $700-$800 for starting machines that are VR-ready, coming with either the GTX 1050 or GTX 1060 graphics cards inside, which puts the total cost at around $1,100 for both the PC and the headset.

That is quite a bit more than something like the Mirage Solo, which is only $400 and requires no extra hardware to work, but keep in mind the type of content Daydream offers compared to what the Rift offers. PC’s are much more powerful than the hardware inside the Mirage Solo, so you’re going to be met with games that have significantly better graphics and again, there is much more content on offer as the Rift has been out for a lot longer than any Daydream headset. As stated above everyone’s tastes will be different and not everyone will be looking to get into the top-quality games or experiences that PC headsets will offer, but the Rift is still one of the best options to consider. It’s cheaper than the Vive, has a lot of the same content, and it’s a well-rounded piece of hardware. One last point of interest, is that Google’s Chrome browser now supports Oculus hardware for WebVR content, which means a Rift users can now browse the web with this Chrome flag enabled, and it should open up more the door for more content, such as browser-based games and any other content that is built on the WebVR platform.