Daydream as a platform seems to still be maturing and although Google’s headset is technically the only one available right now, Lenovo has the Mirage Solo on the way which will add some much-needed variety to the hardware offerings. What’s more is that the Mirage Solo will be a standalone Daydream headset so users won’t need to buy a smartphone to go along with it to power the experiences. Even with the Mirage Solo though, that still only leave consumers with just two Daydream headset options. That might change when and if Huawei launches its Daydream headset, but worth considering is whether or not Huawei is still planning on launching it.

It seems the last known details of the Huawei Daydream headset are from last year, around November and December, when the controller for the headset appeared at the FCC, looking very much like the Daydream controller that comes with Google’s Daydream View, only coming in a White color and having the Huawei branding on it. Since then there doesn’t seem to have been any information regarding the launch of the unit, if any at all, which begs the question of whether or not the headset is planned for a launch. Just because there hasn’t been any information since last Fall, though, that doesn’t mean that Huawei isn’t forging ahead with its VR headset. 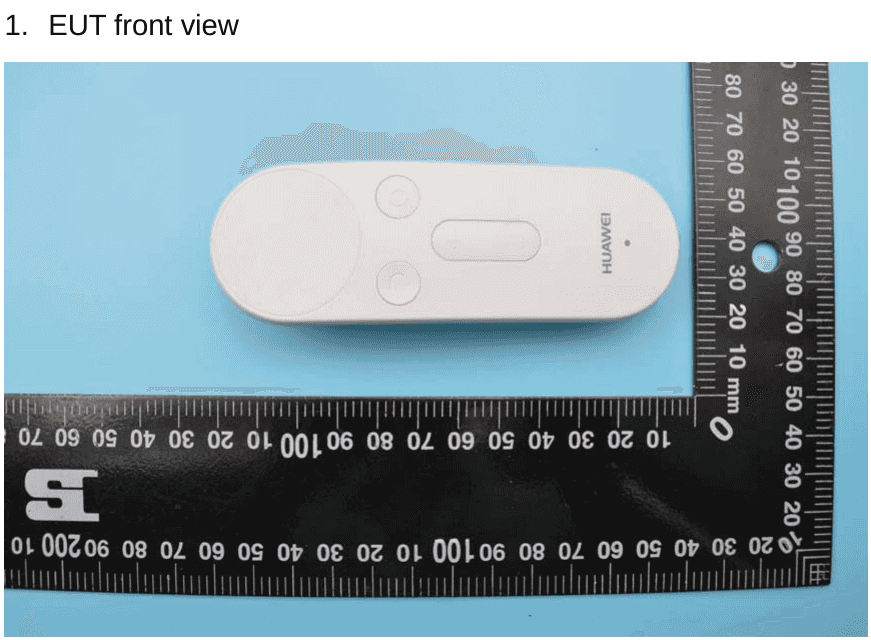 Worth considering in all of this are the more recent issues that Huawei has been having this year with the U.S. market. Earlier this year it was rumored that Huawei had entered into a partnership with AT&T to have the U.S. second largest carrier sell Huawei’s Mate 10 Pro flagship and potentially its future flagship handsets. Verizon had reportedly been preparing to carry Huawei flagships as well, but then deals fell through and both AT&T and Verizon essentially cut ties with Huawei and stated that they would not be carrying Huawei phones. More recently other retailers joined in and took the same path. Most notably, Best Buy was among these retailers which no doubt hurt Huawei’s U.S. presence, as it was one of the company’s biggest retailers in the market and really the only place consumers could go to physically see a device from the Chinese brand.

Best Buy’s statement about ending the partnership with Huawei was just a back on March 21, and in that statement the company mentioned it would be ending sales of Huawei phones within a few weeks, so that time should be right about now. With Huawei’s retail woes in the U.S., a big market for Virtual Reality technology and Google’s Daydream platform, one has to wonder if this doesn’t hinder Huawei’s intentions of entering the U.S. with its VR headset. Does it stop Huawei in its tracks? Does it merely set things back a bit? Will Huawei still release the Daydream headset and simply skip over the U.S. market? These are all valid questions and ones which VR enthusiasts may be curious to know the answers to. Whether or not there will be any answers any time soon is unclear, but at just over five months since a component for the headset showed up at the FCC, which is usually one of the last things to happen before a launch, consumers could be forgiven for assuming the headset may never come at this point. That said, another thing worth considering is that Daydream is Google’s VR platform, and there’s always a chance it could officially announce a product that runs on its platform at the upcoming developer conference, Google I/O 2018, which is due to take place in May.