Sony’s PlayStation VR is definitely one of the better options for a virtual reality headset for a few reasons. One is that it’s less expensive than options such as the HTC Vive or Vive Pro, and while it’s a fair bit more expensive than the Gear VR or Daydream View, the content you’ll experience is of a higher caliber and most of the games are going to have better graphics. If you’re considering getting into the PSVR you’ll need a few things before you can begin your adventures, most namely the PS4 console itself, but also at least one game, the PlayStation Camera, and while the PlayStation Move controllers won’t be required for every game, you will probably want them as some of the more immersive games will require them to work, such as Skyrim VR. 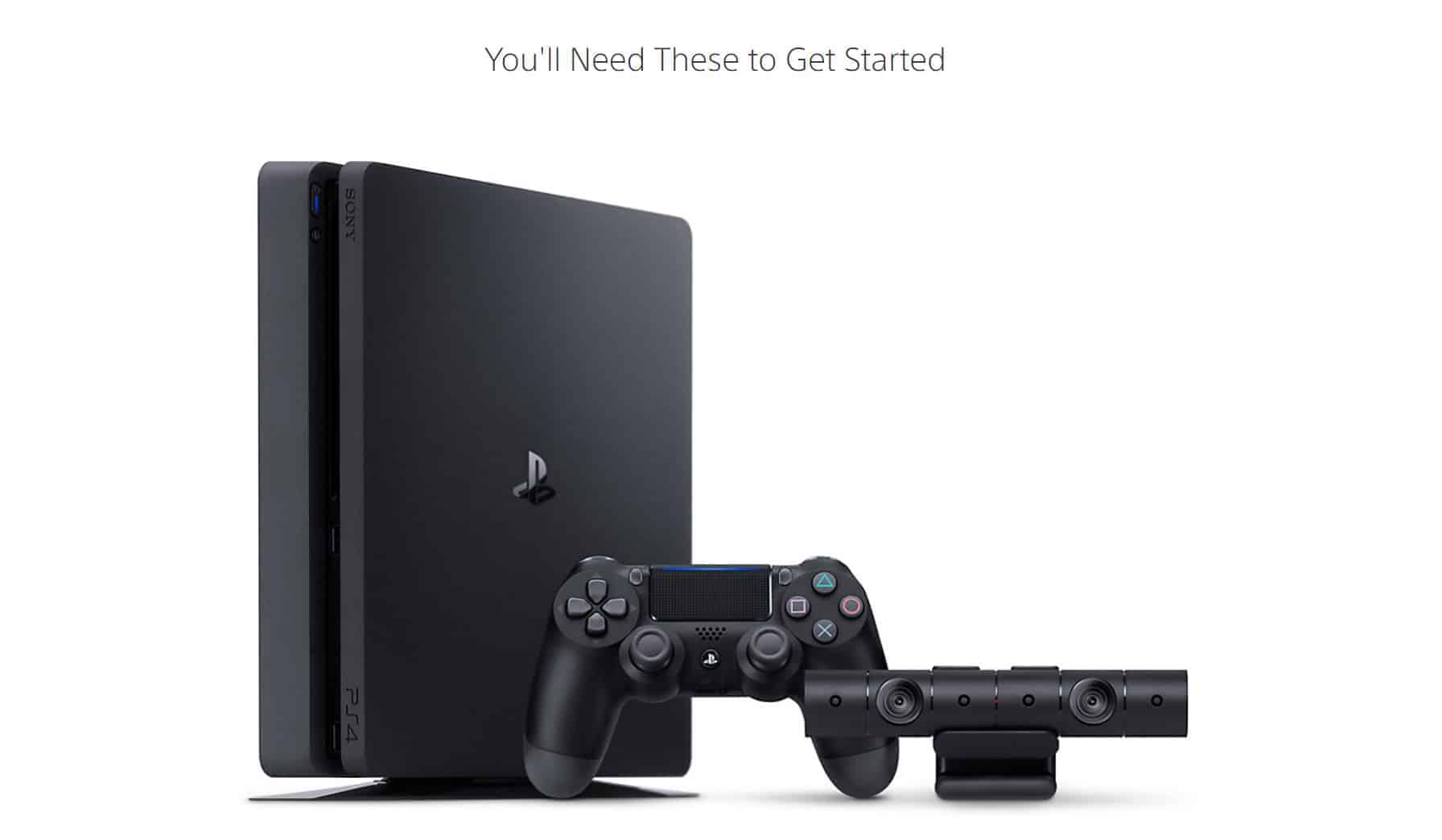 Once you have the necessary equipment and everything is plugged in, the next steps are pretty simple and it won’t take long to get it all going so you can dive right in to whatever VR game you’ve been looking forward to. There are quite a few cords and pieces to connect the whole setup and it can feel a little bit daunting but watching the setup guide video that Sony has provided on its YouTube channel walks you through everything, though it is worth noting that you don’t necessarily have to follow Sony’s guide in terms of order, save for powering everything on as that should obviously be the last step. It’s also worth noting that Sony has the ZVR1 and the ZVR2 models of the PSVR, and though both offer the same type of content there are a couple of differences. The ZVR2 for example has stereo earbuds that plug into the bottom of the headset itself and it even has a small compartment to store them on the side just above your ears when not in use, while the ZVR1 earbuds plug into an in-line mic cable.

If you’ve got everything plugged in then you’re basically ready to go. Your DualShock 4 controller should already be connected and the TV and PS4 or PS4 Pro already powered on, and if you’re using the Move Controllers then you can easily connect those as well just like you would a DS4 controller, as they’re wireless. At this point, slide in your physical PSVR game or boot it up from a digital download, pop on the headset and you’re done and ready to dive in. It may seem like there are a lot of steps, but if you already have the PS4 or PS4 Pro and a PlayStation camera then those are likely already connected, so you’ll be cutting out a good few steps there. All in all the whole thing should take you only about ten minutes to get everything set up, and once you begin playing some of the PSVR’s games, you’ll surely feel like it was time well-spent.