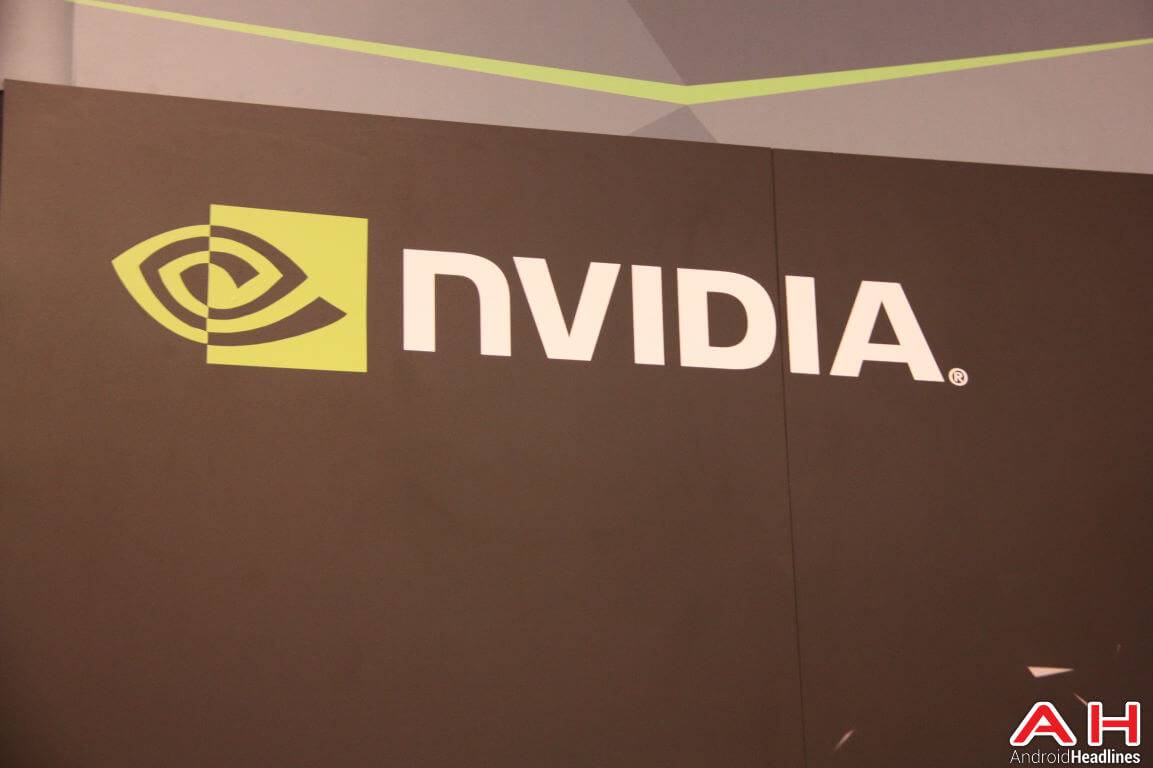 NVIDIA may soon be investigated by the US Federal Trade Commission and the European Union Commission over how it sells its graphics cards. This is due to claims that the company uses anti-competitive practices that would give it the advantage over its competitors. Which is a big deal, especially in the US and in Europe. So far, there's no official announcement from either country's regulators, but that announcement could be coming rather soon, as each regulatory body has responded to different complaints over NVIDIA's practices when it comes to the GeForce Partner Program.

This all started with a report that suggested that NVIDIA was encouraging its partners to not sell products from its main competitor, AMD. While Intel also does graphics cards, it is not NVIDIA's main competitor, as Intel's offerings are essentially just graphics cards that are included with its processors. That way they would get a preferential supply of GPUs. On top of that, some customers have been boycotting NVIDIA and its partners hardware over these claims. There have also been a number of threads and posts on social media sites like Twitter, Reddit and Facebook, bringing attention to the issue. So it's likely that the regulators will get involved soon to see what's going on here with NVIDIA and how it's forcing its competitors out.

NVIDIA's GeForce graphics cards are seen as some of the best on the market, and many gamers will prefer them over AMD's offerings, but they are also more expensive – as one would expect. But giving incentives to partners to stock NVIDIA's GPUs over AMD's is definitely a bad thing and will get the regulators involved pretty soon. It's likely that there will be an announcement from one or more regulatory bodies in the next few weeks. It's also worth noting that the current graphics card market is not meeting demand, seeing as NVIDIA nor AMD are able to keep enough graphics cards in stock for customers. And that is largely due to the fact that crypto-mining is such a big deal in recent months, and these GPUs are great for mining cryptocurrency.