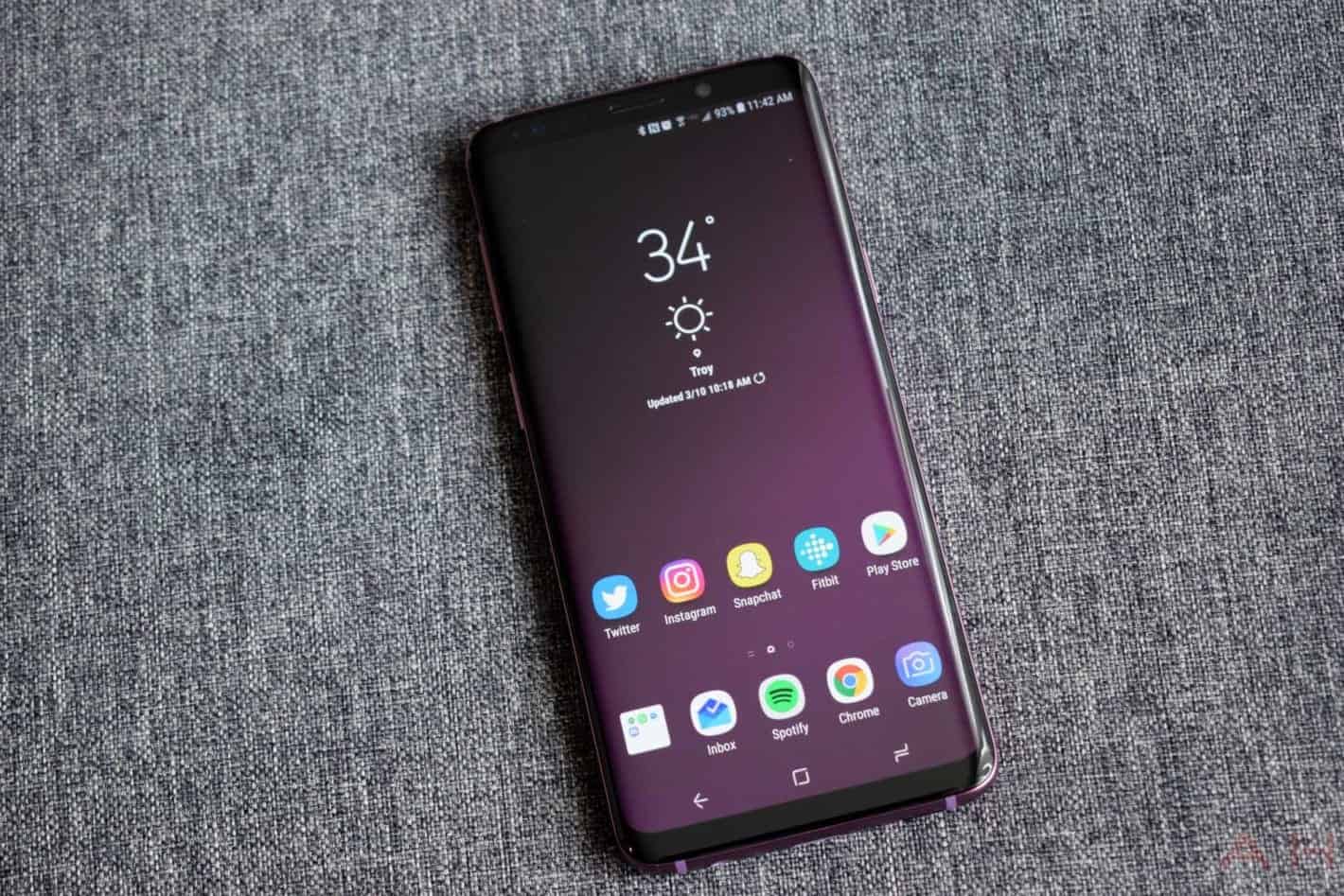 The unlocked Samsung Galaxy S9 bearing the model number SM-G960F is now receiving a new software update introducing the second security patch to the device, pushing its security level to April 1, 2018. The update carries the build number G960FXXS1ARD1, weighs only a little over 60MB, and doesn't seem to add any new features or fixes beyond improved security. The OS version remains unchanged on Android 8.0 Oreo and no new additions have been observed in Samsung Experience itself.

This is the third software update to arrive on the unlocked Samsung Galaxy S9, with the OEM having already improved the stability of the Camera and Face unlock feature with the first firmware update, and further improving call stability as well as the quality of wallpapers with the second software update launched on March 28. This is also the second software update for the unlocked Samsung Galaxy S9 to include a new security patch, with the device having already made the jump to the March security level shortly after it was released. Earlier this week, there have been reports suggesting that T-Mobile's variant in the United States may have also received a March 2018 Android security update, though this wasn't made entirely clear by the carrier who later only disclosed the release of the April patch, but regardless, Qualcomm-based models launched in North America and the US through partner carriers or otherwise seem to be lagging behind with security updates save for those on T-Mobile's network, reportedly due to additional approval processes being required. Meanwhile, the international model featuring Samsung's own Exynos chipset solution appears to enjoy timelier releases.

As usual, readers who own the unlocked Samsung Galaxy S9 bearing the model number SM-G960F should be greeted with an update notification in the coming days, assuming they haven't received it already. The update began rolling out yesterday and since it will be distributed in phases, it may take up to several weeks for every eligible unit in the wild to make the jump to the latest security patch. Users can also attempt to trigger the update process manually from the Software Update section found within their phone's Settings app, but regardless of how the update will be applied, it's highly advised to download it while the smartphone is connected to a Wi-Fi network and after ensuring that its battery is fully charged.