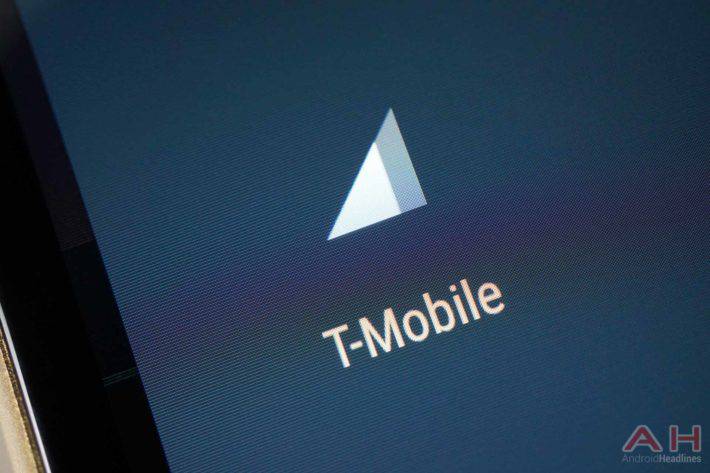 T-Mobile added low-band LTE support to "hundreds" of its cell sites over the course of the last two weeks, the company's Chief Technology Officer Neville Ray said Wednesday. The animated map seen below provides a summary of the firm's latest wireless efforts, with all areas in which low-band LTE has been deployed being set to benefit from expanded and more reliable coverage moving forward. The deployment encompasses both 600MHz and 700MHz spectrum, the former one of which presently constitutes one of T-Mobile's flagship holdings acquired by the carrier in vast amounts last year as part of an incentive auction organized by the Federal Communications Commission.

Low-band spectrum is a term denoting all frequencies below 1GHz, with T-Mobile positioning such airwaves as an important part of its present wireless equation and future deployment plans across the country. The Bellevue, Washington-based mobile service provider is the only major telecom firm in the United States that's pursuing 600MHz-enabled 5G on a significant scale, with such a solution being less demanding than millimeter-wave spectrum in terms of infrastructural requirements given how it doesn't require tens of thousands of small cell sites in order to allow for quality coverage. The downside of low-band spectrum is that it doesn't guarantee capacities and latencies that can directly rival mmWave solutions, though that drawback can be alleviated with aggregation technologies.

In theory, low-band spectrum should always be a more suitable option for indoor and rural coverage where penetration capabilities and the signal's ability to travel long distances on its own are more important than other performance metrics. Not every locale encompassed by T-Mobile's latest expansion now has access to both 600MHz and 700MHz bands, though all should eventually support them, the company said. E.g. Stockton, California, is still in the process of receiving 700MHz coverage but already has access to T-Mobile's 600MHz network.