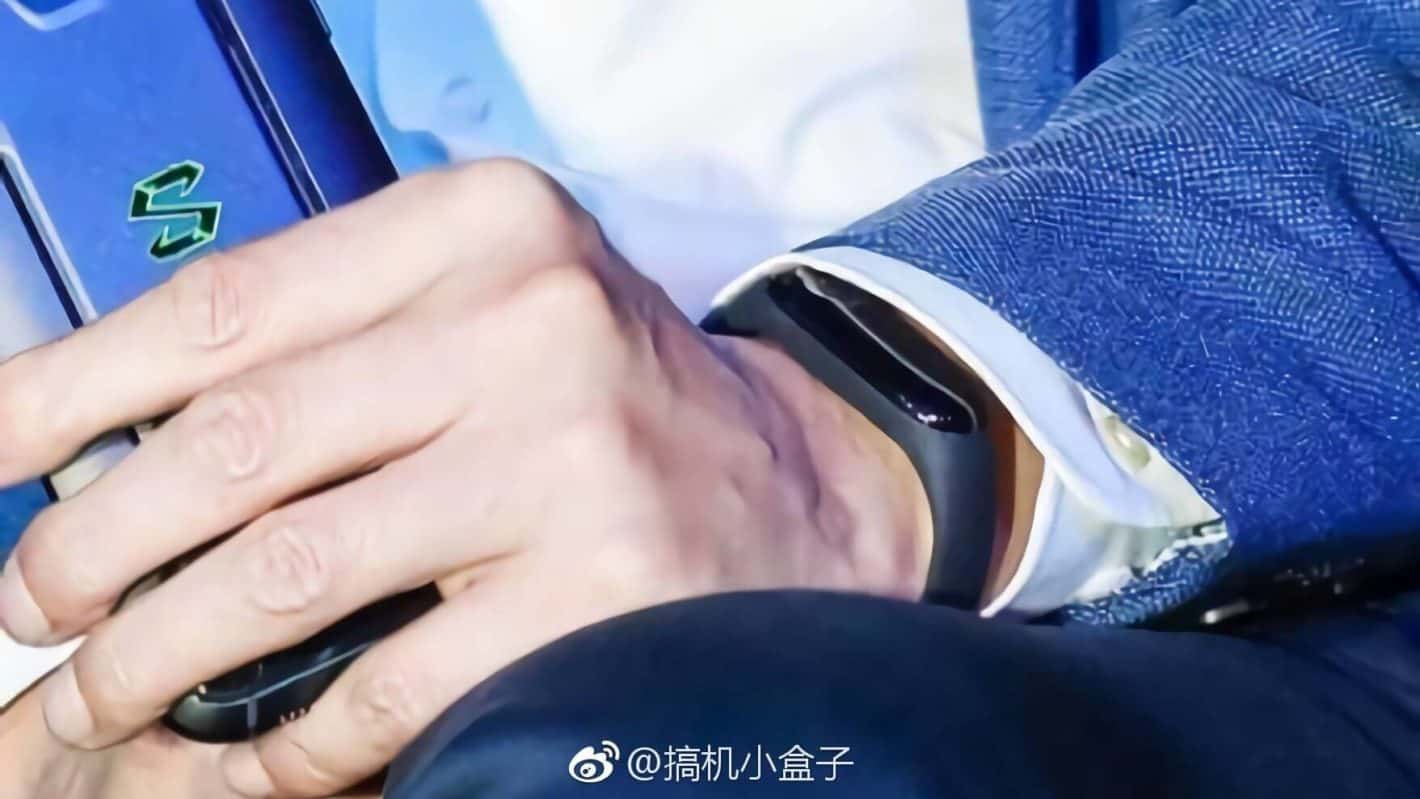 Xiaomi CEO Lei Jun may have just been spotted wearing the as-yet-unofficial Mi Band 3 which was only first hinted at late last month. That’s according to sources within the company’s home country, which noted an unknown device on the executive’s wrist during the April 13 announcement event for Xiaomi’s Black Shark gaming phone. Interestingly enough, that’s following just a few weeks after the company’s wearables partner, Huami, let leak that a third iteration of the bracelet-style wearable would be released “soon.”

Having said that, it’s actually not possible to tell whether the wearable in question is actually the Huami-built Mi Band 3 or not. That’s at least partially because the device itself hasn’t been revealed yet but also because the images aren’t necessarily all that clear. If those do show a new generation of Mi Band, however, there don’t seem to be much by way of design changes in the more general aesthetics of the wearable. Small adjustments appear to have been made, such as the main display glass no longer being strictly embedded into what looks like a silicone wrist strap. The display itself appears to be similarly sized to the previous version of the device, while a circular button appears to be visible at one end of the glass. The entire device is a black color, though there will almost certainly be more options available at launch. However, it’s impossible to know whether battery life, software features, display brightness, or even size will remain the same or similar to previous devices in the series. The Mi Band family of devices has historically been minimal in terms of all of that, filling a niche as a lightweight fitness band without all of the bells and whistles.

It bears repeating, at this point, that this could actually be an older, already known device being pictured on the executive’s wrist. Until the company comes forward with an official announcement, there’s no way to compare and be sure. In the meantime, a wearable that could be the Mi Band 3 has passed through the appropriate authorities for Bluetooth certification as of February. So the wait to find out may not turn out to be a very long one at all. 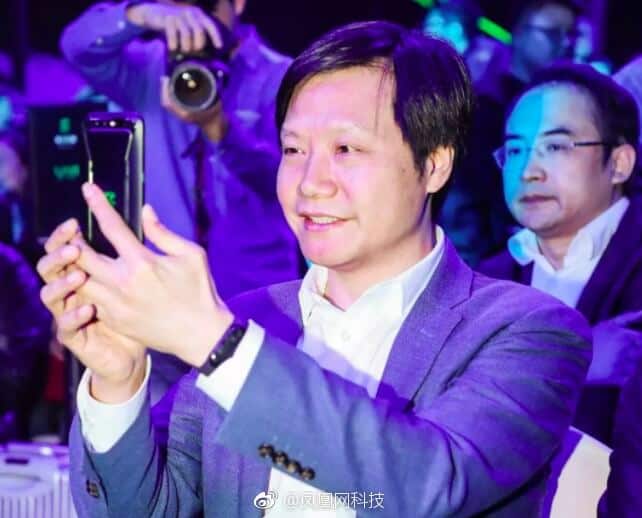 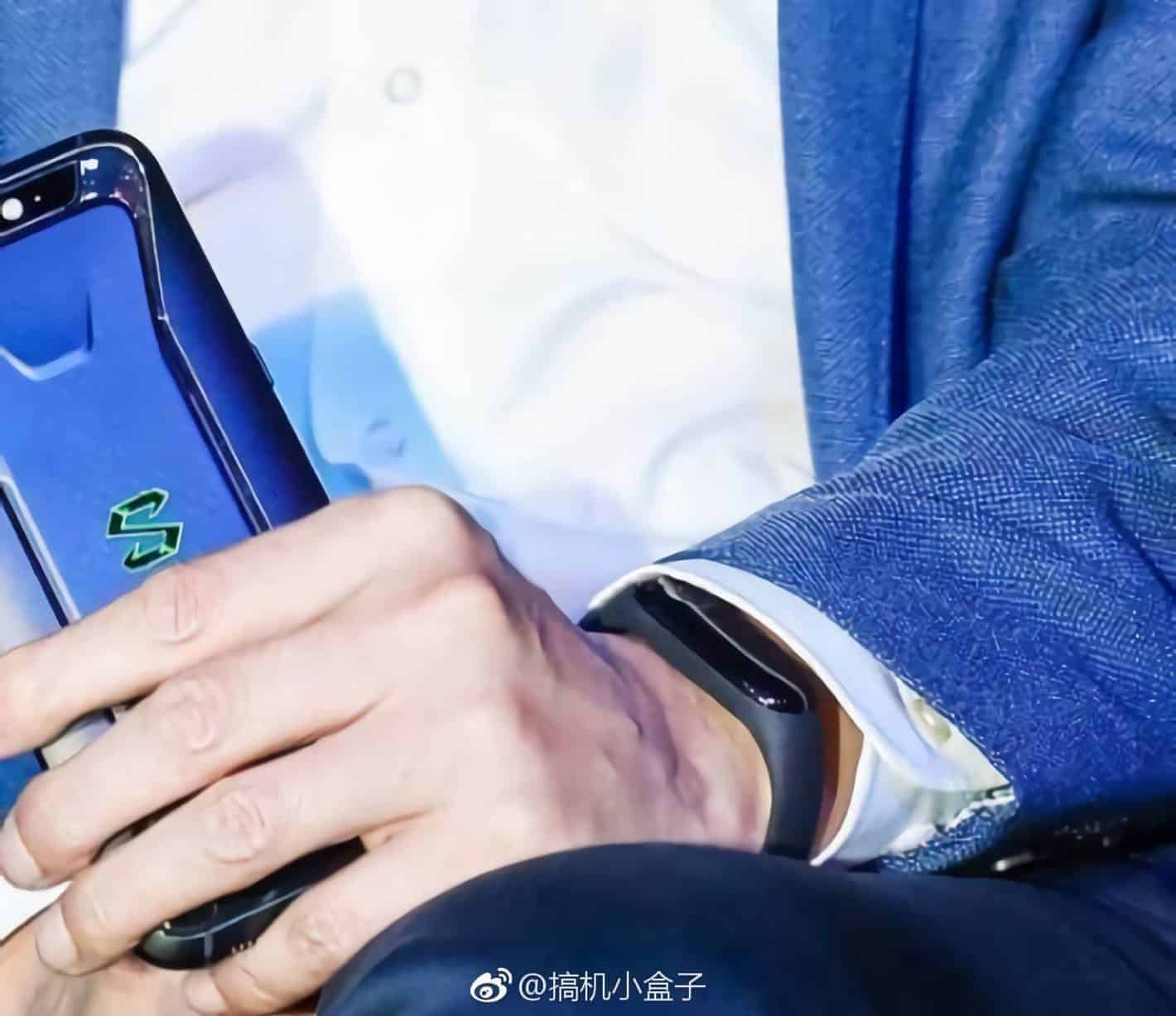 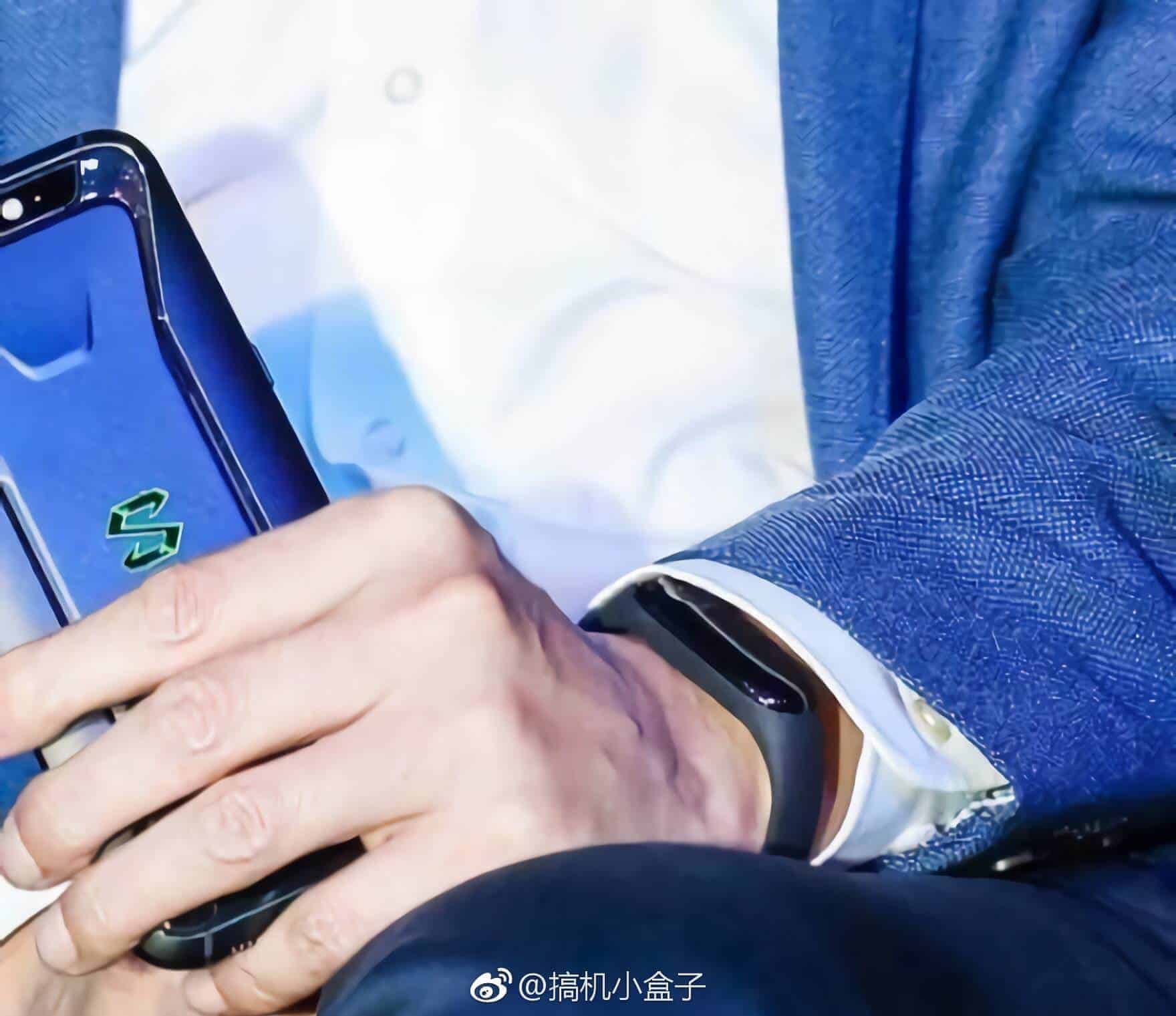