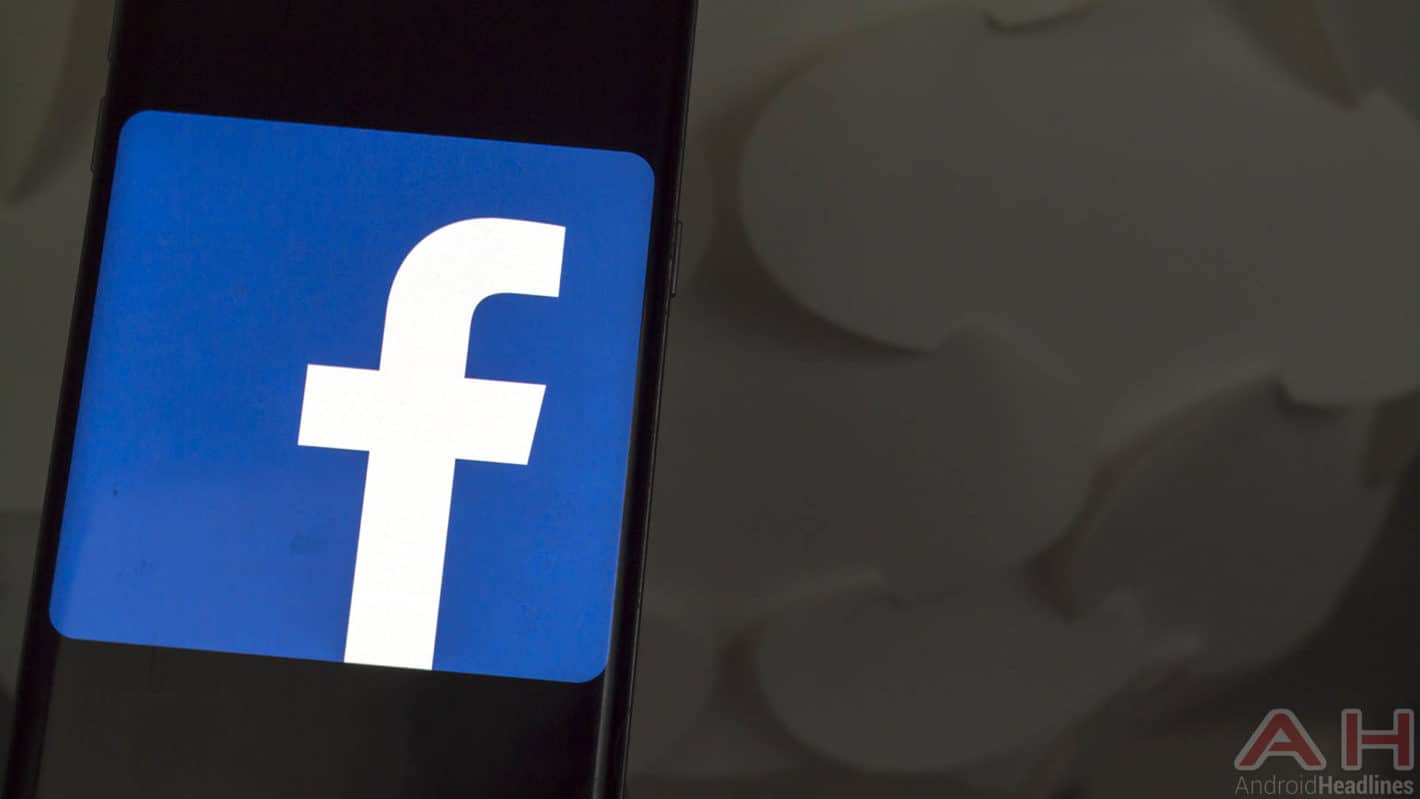 According to a new survey from anonymous chat app Blind, some 89-percent of respondents in a survey about Facebook users did not consent to Facebook harvesting call and text data. The survey set consisted of around 1,303 users from around Blind's entire user base. The feature that uses that data is one that surfaces your most frequently used contacts on Facebook and Messenger. In order to do that, it pulls call and text data to determine who you contact and how often. It is worth mentioning that the survey group does not exclusively consist of users who can demonstrate that the data has been harvested without consent, though such has been the case for at least one user, according to Blind.

The feature is present in the Facebook and Messenger apps, as well as their Lite versions. For users on Android versions that have granular permissions, the opt-in feature requires call log access or SMS access, or both, in order to work. If you use the SMS function in the Messenger app, you have to grant the app SMS permissions by default. Facebook, for its part, has decided to cut down on data collection in a sweeping fashion amid recent scandals involving compromise and over-collection of user data, and this feature is one that will see relevant data collection reduced. The old collection method uploaded the time of calls to Facebook's server, and now that data will no longer be collected. It is worth noting that the social giant said that it has never collected the text of SMS messages for this feature.

This new approach to data collection for this feature is one of many changes that Facebook is making on the heels of the notorious Cambridge Analytica scandal, along with going as far as to cut ties with another data collection agency by the name of CubeYou after it was found that the company employed practices similar to Cambridge Analytica. There are multiple probes into that scandal and other Facebook practices, which likely means that the company will continue to make attempts to increase transparency, conform to users' desires, and pare down data collection where possible. 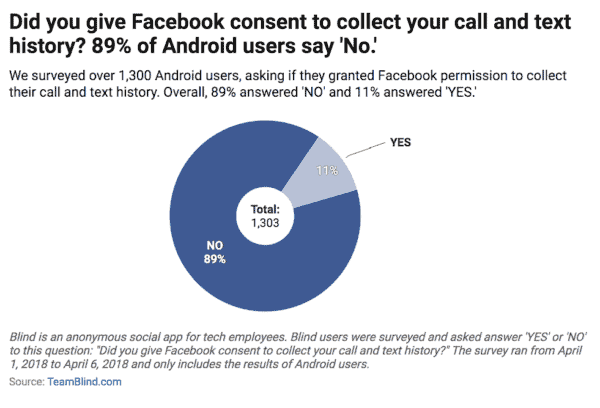