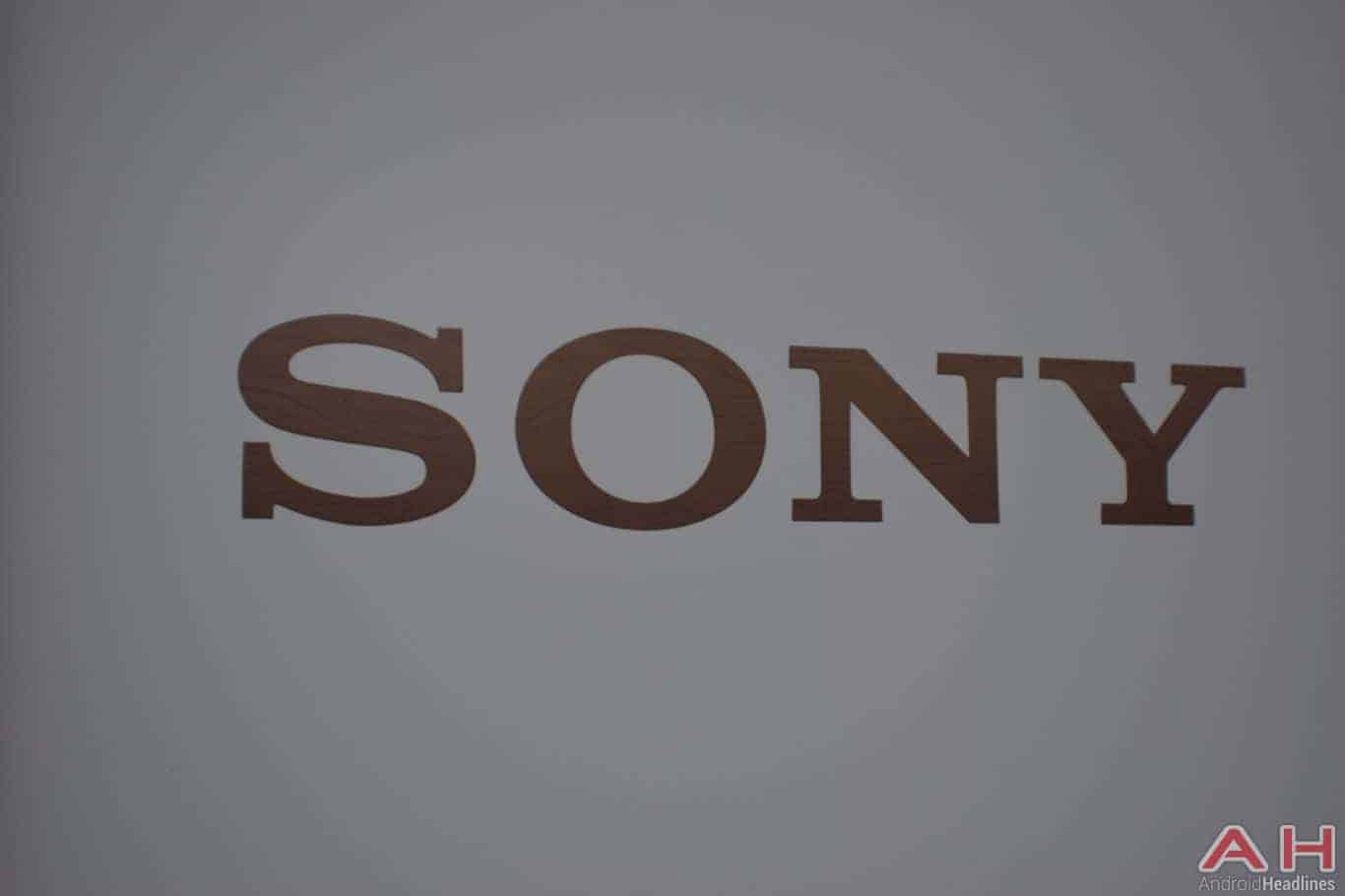 Sony on Friday published its consolidated financial report for the fiscal year ending this March, revealing $77 billion in sales and $6.6 billion in operating income. Whereas its turnover improved by 12.4-percent year-on-year, the company’s cost-cutting and streamlining efforts are now paying dividends, having led to its operating income jumping 154.5-percent annually. Despite historic results, the tech giant’s mobile division is now losing money, having ended the recently concluded fiscal year some $250 million in the red after recording a $93 million profit over the 2016 fiscal year.

While Sony is expecting its small mobile losses to be reduced over the current fiscal period ending March 31, 2019, and amount to some $90 million, it’s also expecting its revenue in the segment to drop to $5.86 billion, down from $6.63 billion recorded in FY2017. The Tokyo, Japan-based original equipment manufacturer reported a decrease in handset sales which amounted to 13.5 million units over the last 12-month period, down 1.1 million compared to a year prior. Sony’s mobile forecast is also grim, with the firm expecting to sell only ten million smartphones over FY2018, as per the same disclosure. Whereas its own mobile devices are faltering, Sony remains deeply entrenched in the industry as a whole, primarily due to its imaging sensors that are used by many OEMs around the world, with the company predicting it will ship some 690 million of such modules during the current year, thus ramping up its orders by over 40 million.

The fact that the Japanese yen is now widely expected to grow stronger in the coming months is also likely to impact Sony’s bottom line given how heavily the firm relies on overseas income while still making significant investments in its home country. Chief Financial Officer Hiroki Totoki said the firm will continue prioritizing high profit margins so that its best fiscal year in the 21st century is matched or outdone in the near future. In terms of its handset business, Sony repeatedly stated it isn’t planning a smartphone exit as it believes mobile technologies will lead to the “next big thing” in the consumer electronics industry so even if it continues losing money, that’s a sacrifice it’s prepared to make in order to be provided a chance to pioneer solutions in a related segment, at least unless its losses become too burdensome.