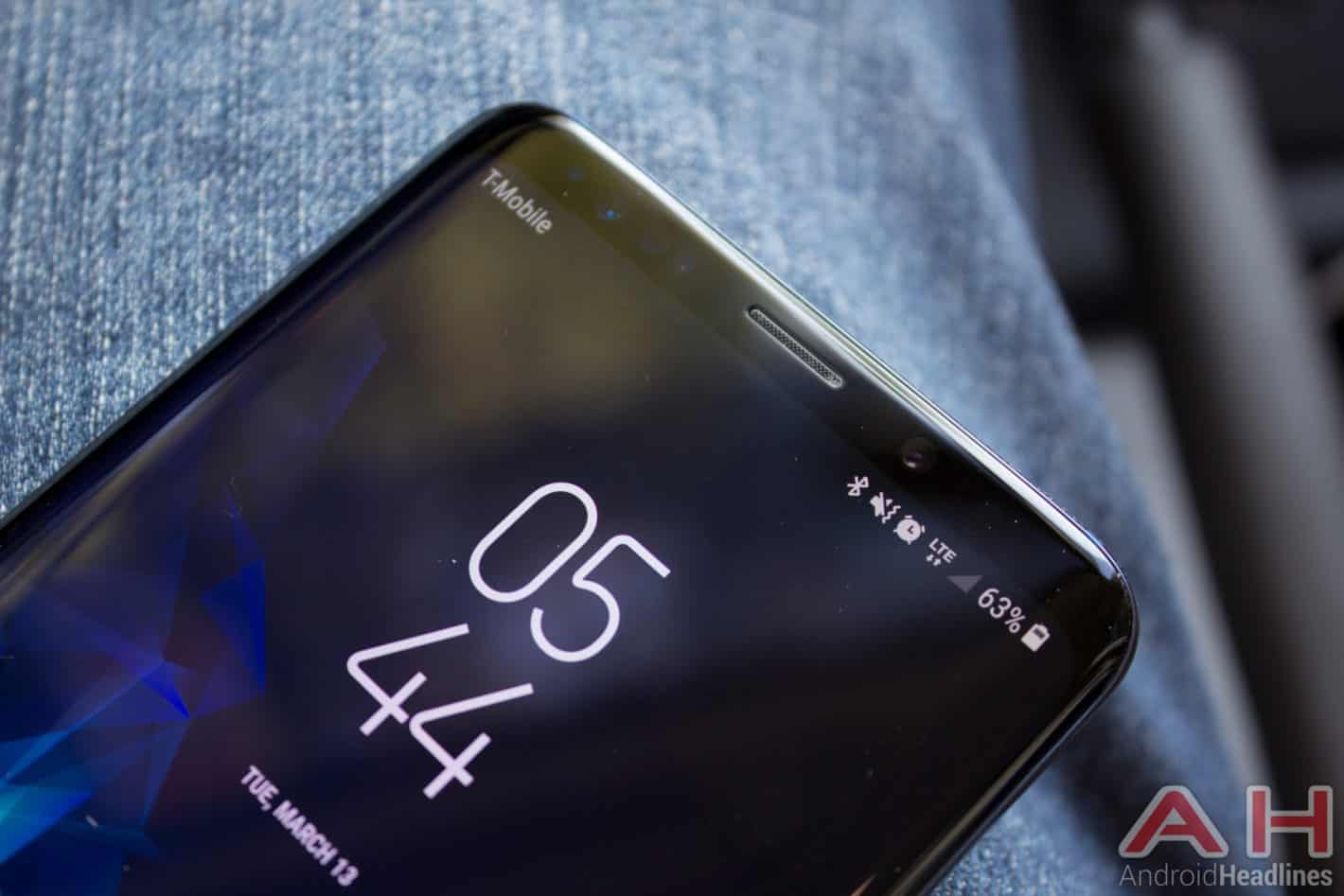 Samsung’s first foldable smartphone will feature three OLED display panels, South Korean outlet The Bell reports, citing sources familiar with the matter. The prototype Samsung is already said to have showcased behind closed doors at the latest iteration of Las Vegas-based CES in January had three 3.5-inch screens and folded inward, with that design not corresponding with older reports about the firm’s foldable handset prototype. Numerous industry sources previously claimed Samsung’s first-generation product will fold outward, whereas a device capable of folding in the opposite direction will only be introduced at a later date as it’s even more technically demanding to manufacture. Due to that state of affairs, it’s possible that that the new report is either inaccurate or pertains to a handset Samsung has no intentions of commercializing before 2020.

The three panels said to be found on the experimental device aren’t identical despite having the same size, with only two being meant to serve as traditional screens, whereas the final one is installed on the back of the device and is meant to serve as a notification ticker when the smartphone is fully folded, as per the same report. The Seoul-based original equipment manufacturer still hasn’t finalized the design of its premier foldable handset and is only planning to do so in June, sources claim. While the company was initially expected to become the first OEM to commercialize a truly foldable phone, it may now be beaten to that title by Huawei that’s said to be planning to launch such a product in November, according to recent reports.

The first generation of foldable cellphones is likely to rely on mechanical hinges in the vein of ZTE’s Axon M, whereas truly bendable handsets aren’t expected to become a commercial reality until well into the next decade, most industry watchers agree. Besides foldable smartphones, Samsung is expected to launch its first 5G-enabled handsets in 2019, starting with the Galaxy S10 lineup.