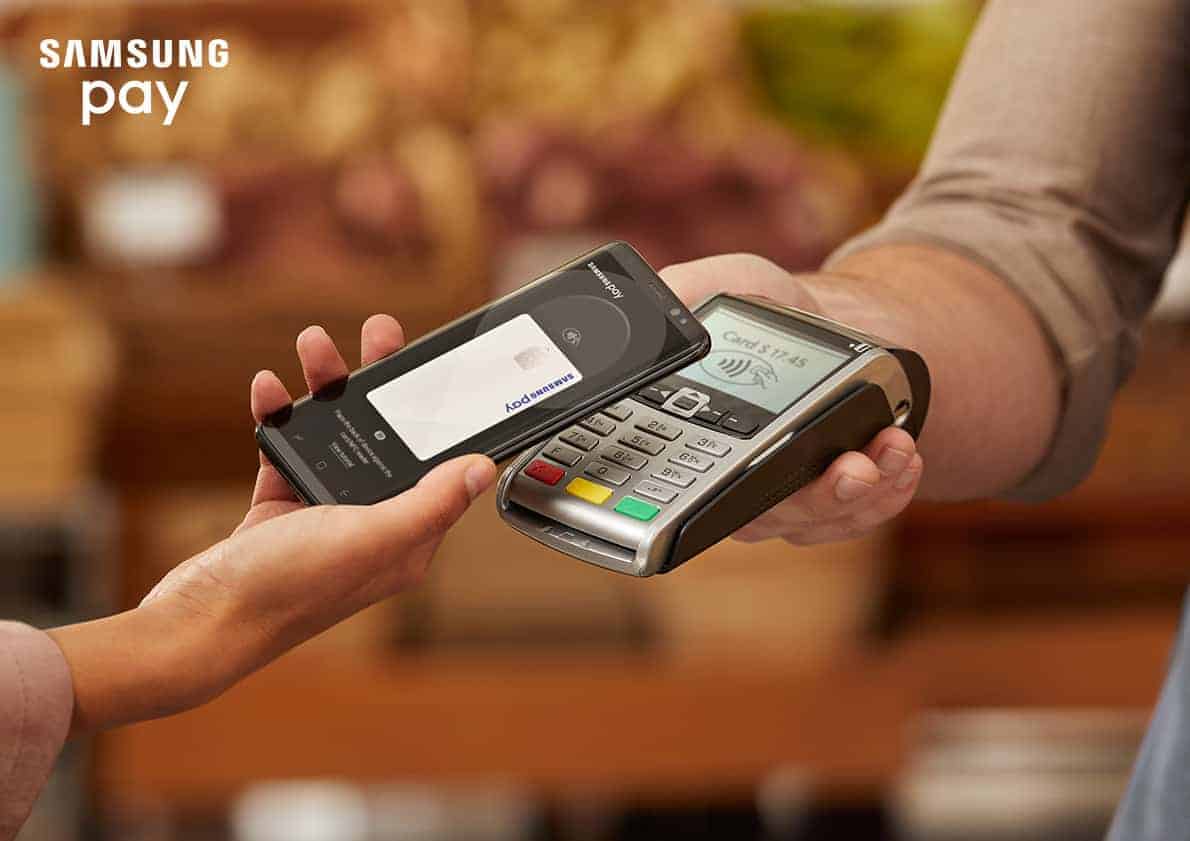 Samsung Pay has now added support for Royal Bank of Canada's debit and credit cards. It also supports the bank's mobile payment system. So those that use Royal Bank of Canada or RBC, for their banking needs, can now use Samsung Pay. RBC customers will be able to add their cards to Samsung Pay beginning today, there's no updated needed to the app to get started.

With Samsung Pay, users are able to pay with their smartphone at a ton of different merchants. Most merchants support Samsung Pay, even more than Apple Pay and Google  Pay. The reason behind that is the fact that Samsung uses MST for making payments, in addition to NFC. MST or Magnetic Secure Transmission, allows you to pay using the magnetic strip reader, that already reads regular credit and debit cards. Which means that virtually every point of sale system works with Samsung Pay. That's definitely a good thing, and a great way to get more people using Samsung Pay. It's a great mobile payment system that has been adopted at a faster pace than other mobile payment systems, and the main reason is because of how compatible it is with other merchants.