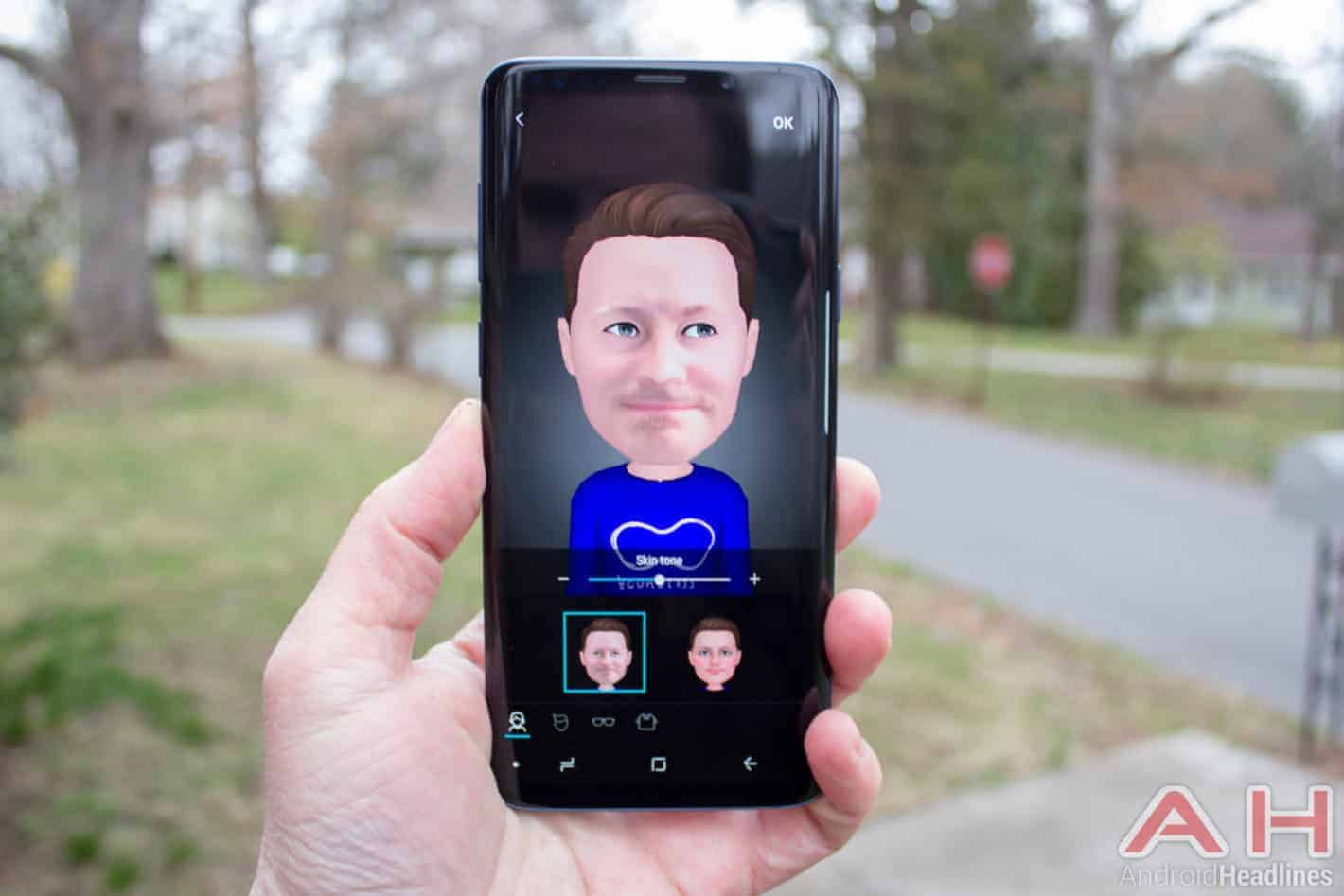 A patent detailing a “hybrid visual communication” solution for mobile devices awarded to Samsung last week details what appears to be an AR Emoji-like video calling functionality allowing users to participate in conference calls as 3D avatars instead of just using unedited feeds from their front-facing cameras. The documentation published by the United States Patent and Trademark Office also comes attached with a concept sketch seen below which is meant to illustrate how the envisioned technology can turn a 2D image into a 3D model.

The patent itself doesn’t mention the specific workings of the avatar-creating technology and instead focuses on the communications aspect of the solution, indicating that Samsung could once again be partnering with an independent firm should it move forward with commercializing the newly disclosed system. The AR Emoji feature that debuted with the company’s Galaxy S9 and Galaxy S9 Plus flagships earlier this spring is powered by a technology developed by San Francisco, California-based startup Loom.ai, with the firm recently telling AndroidHeadlines its tool could also benefit from 3D cameras or any other kind of specialized hardware, in addition to being suitable for implementation in a wide variety of scenarios, even outside of the scope of mobile photography and filmmaking. A video conferencing collaboration between Samsung and Loom.ai would also be in line with the latter’s ambition to eventually turn everyone into “Jedi holograms.”

Such a solution may not necessarily feature cartoonish avatars; in an interview with AndroidHeadlines, Loom.ai co-founders Mahesh Ramasubramanian and Kiran Bhat said the technology behind AR Emoji can deliver results that are more realistic, though it’s also capable of generating much more stylized avatars. Consumers so far had a mixed response to AR Emoji as the system is relatively limited given how it has to make do with a conventional selfie camera instead of a specialized piece of depth-sensing hardware like the one found on Apple’s iPhone X and generates avatars based on a single image of one’s face in a matter of seconds. Should the Galaxy S10 retain the functionality and come with a 3D camera like insiders have recently been claiming, the functionality itself is also likely to benefit from a major performance boost and deliver a broader range of options. 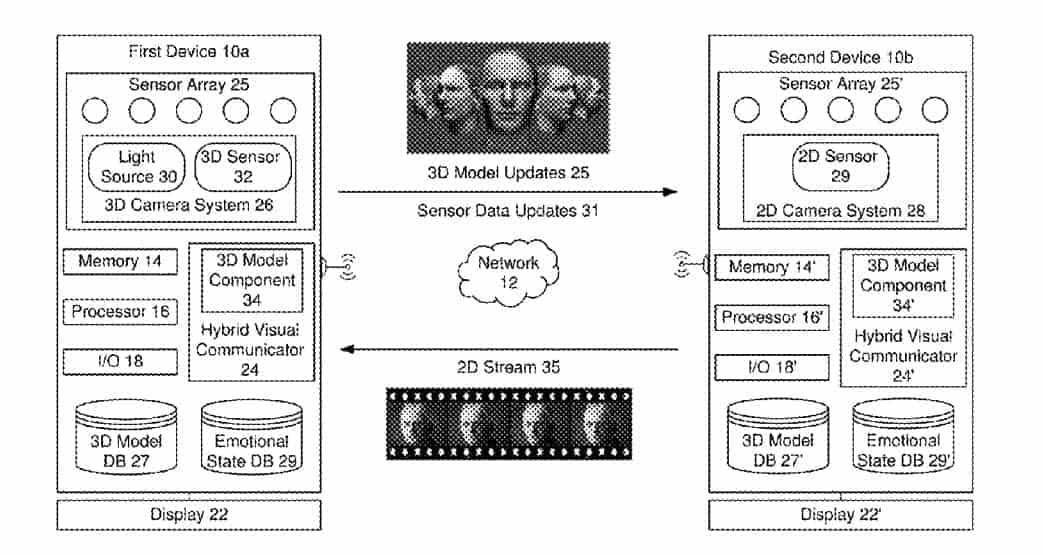