Skip to content
Advertisement
Trusted By Millions
Independent, Expert Android News You Can Trust, Since 2010
Publishing More Android Than Anyone Else
17
Today
213
This Week
302
This Month
8424
This Year
125900
All Time
Advertisement 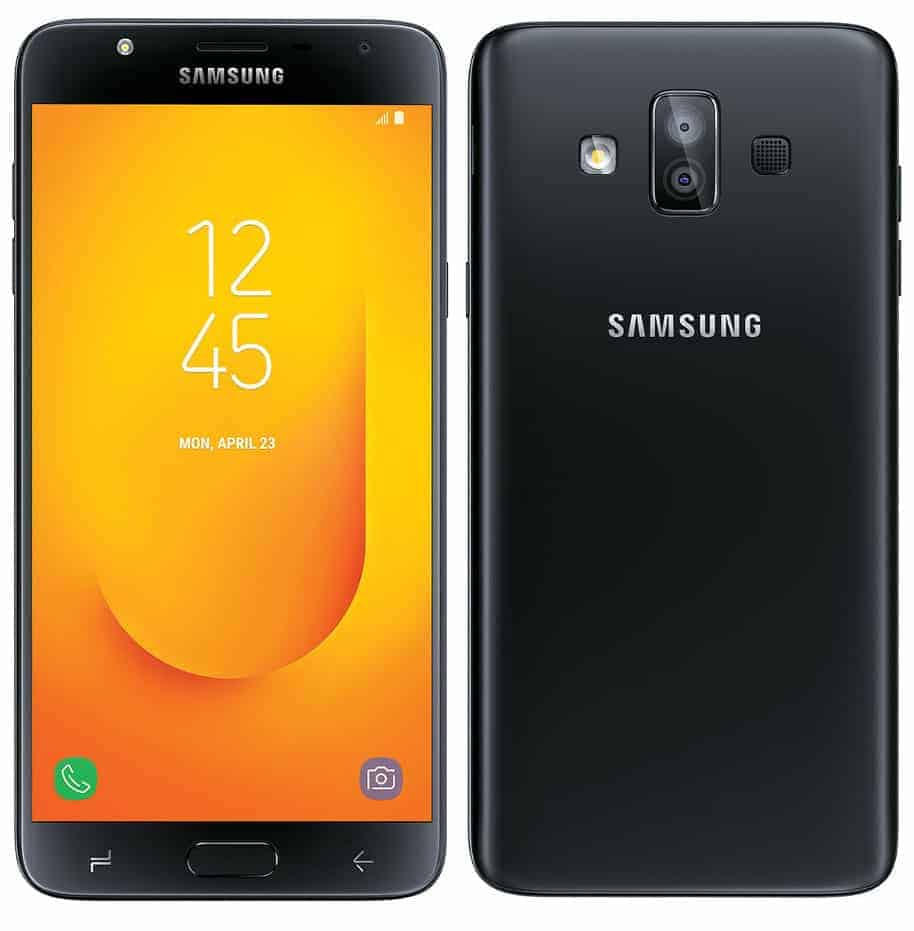 The Samsung Galaxy J7 Duo had surfaced on the company’s official website earlier today, and the company has now officially announced the phone. The device got listed on Samsung’s India website with its design and specs, but its price tag or any other availability info was not shared. Well, the company has just shared all the necessary details, and if you’re looking to purchase this handset, you’ll need to splash out Rs. 16,990 ($261) in the country. The device will become available for purchase across retail stores starting tomorrow, April 12.

As you can see, the Galaxy J7 Duo does not exactly sport really thin bezels, but its design is quite recognizable, it looks like many other devices that Samsung launched to date, especially devices in the Galaxy J series. This handset sports a front-facing fingerprint scanner, which is flanked by two capacitive buttons, while its power / lock key sits on the right. The volume up and down buttons are included on the left-hand side of this phone, while you will notice a dual camera setup on the back of the Galaxy J7 Duo. Next to the phone’s cameras, Samsung has included an LED flash, and a loudspeaker, it seems, while the company’s logo sits on both the phone’s front and back sides. Interestingly enough, an LED flash is included on the front side of the phone as well. The Galaxy J7 Duo features a 5.5-inch fullHD (1920 x 1080) Super AMOLED display, while a sheet of 2.5D curved glass is included on top of the phone’s display.

The device is fueled by an Exynos 7 Series SoC which is clocked at 1.6GHz, and we’re looking at a 64-bit octa-core SoC here. This smartphone packs in 4GB of RAM and 32GB of expandable storage, while Android 8.0 Oreo comes pre-installed on the phone, with the company’s custom UI. 13-megapixel (f/1.9 aperture) and 5-megapixel snappers are included on the back of the phone, while you’ll find a single 8-megapixel camera (f/1.9 aperture) on the device’s front side. A 3.5mm headphone jack is also a part of the package, while the device includes a 3,000mAh removable battery. The phone measures 153.5 x 77.2 x 8.2mm, while it weighs 174 grams. 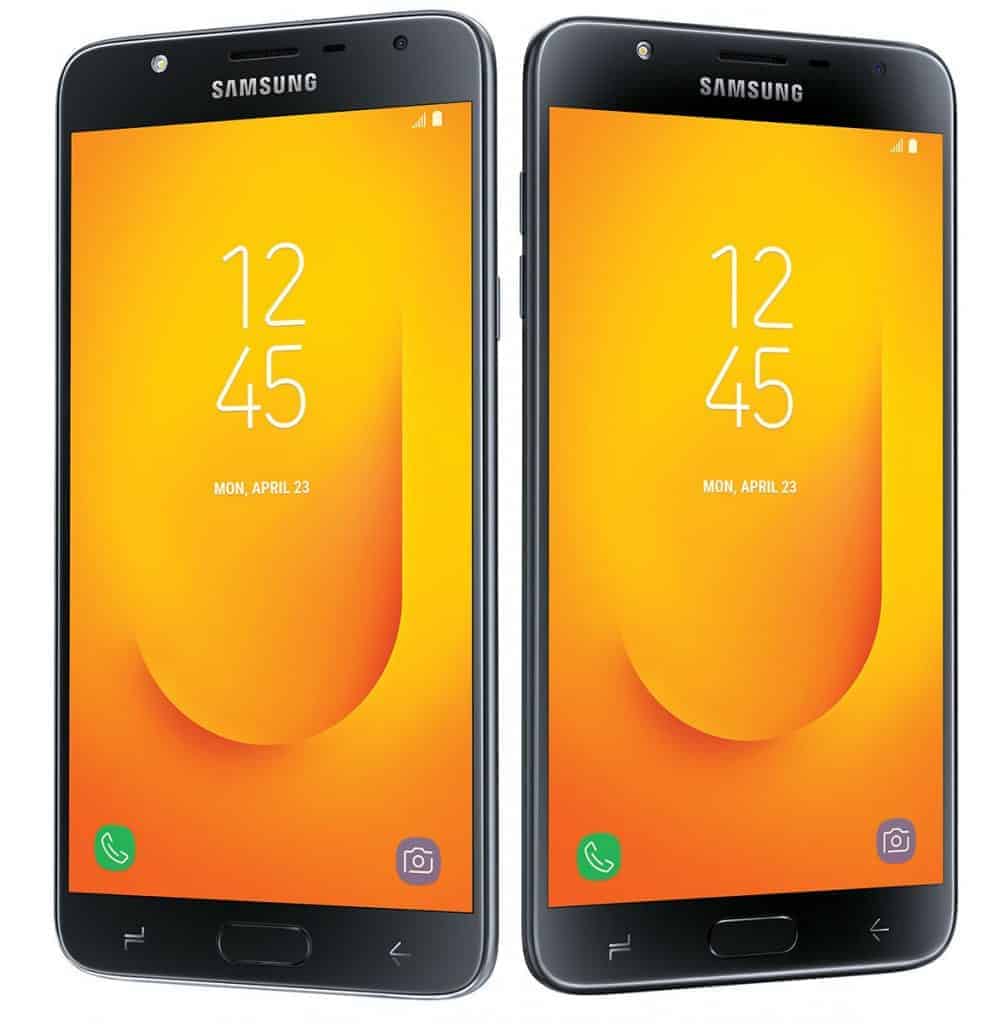 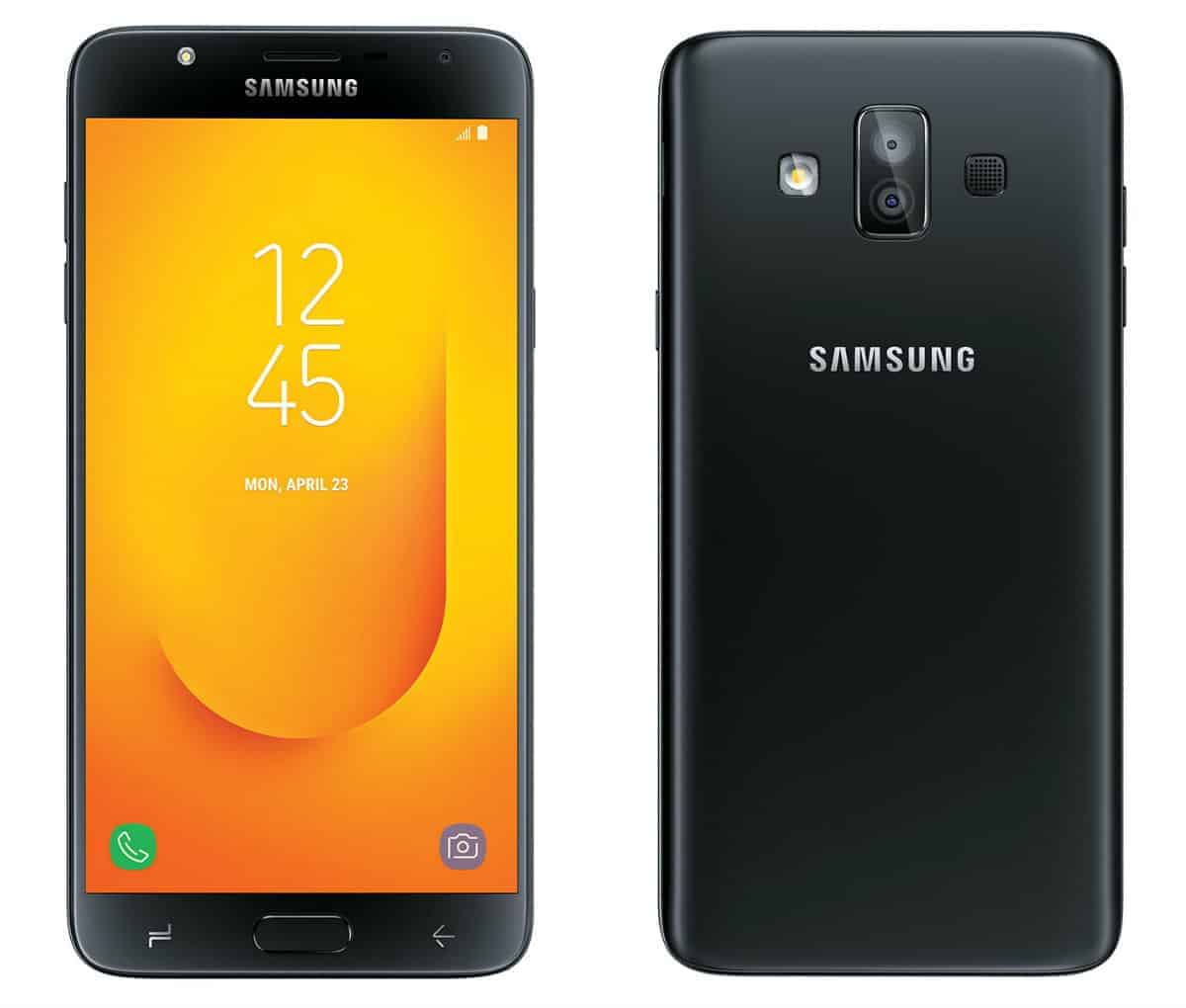 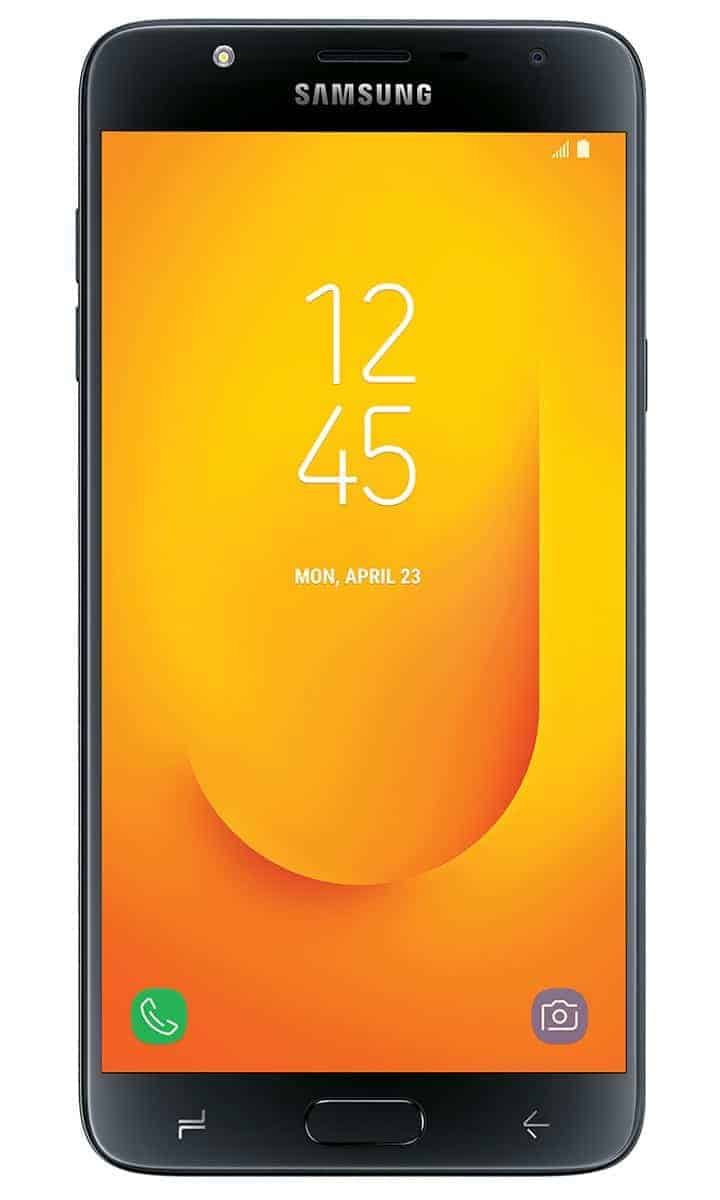 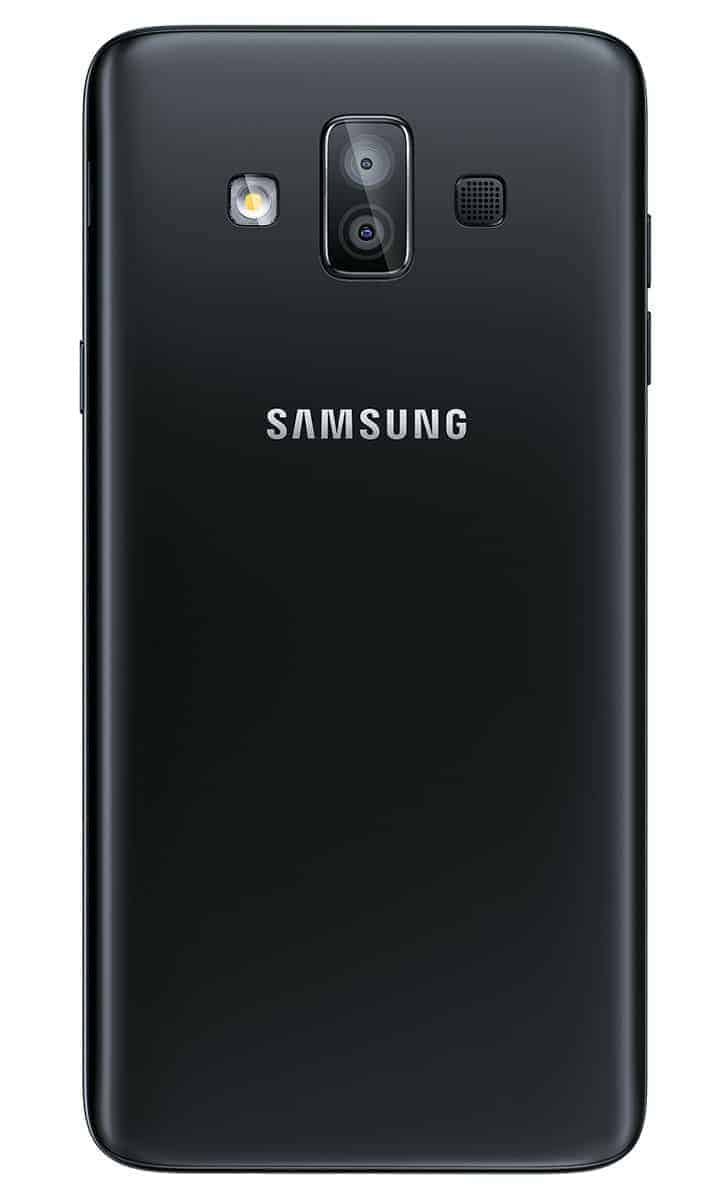 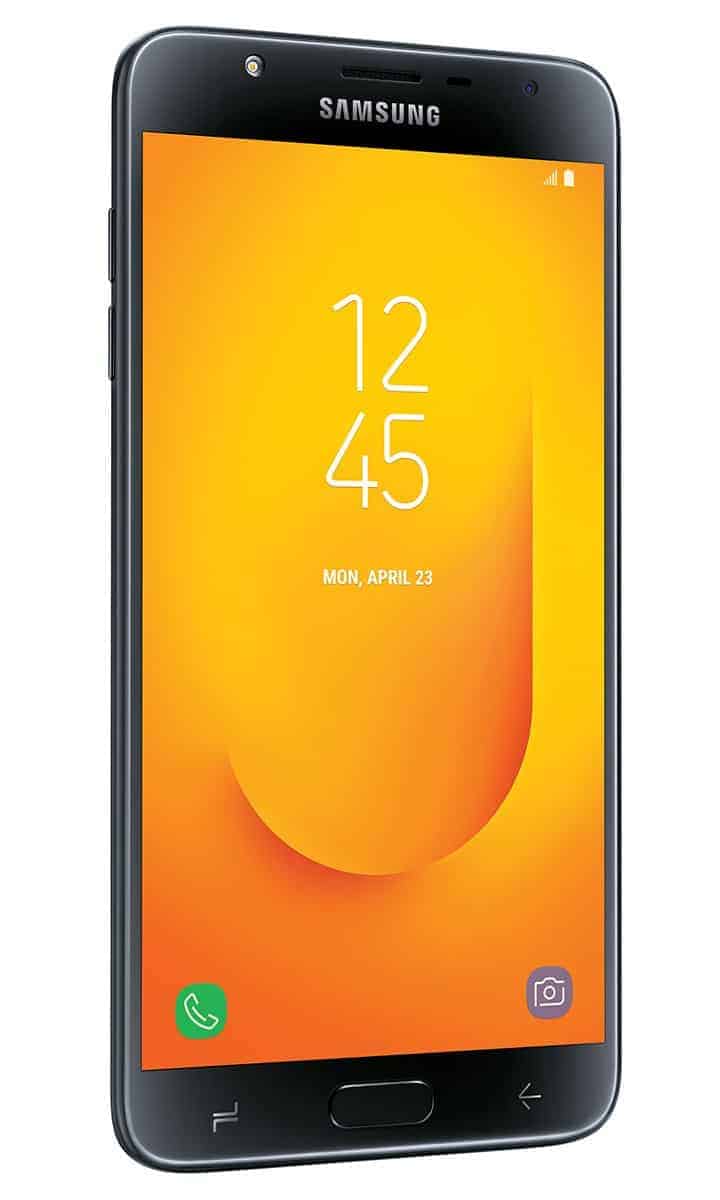 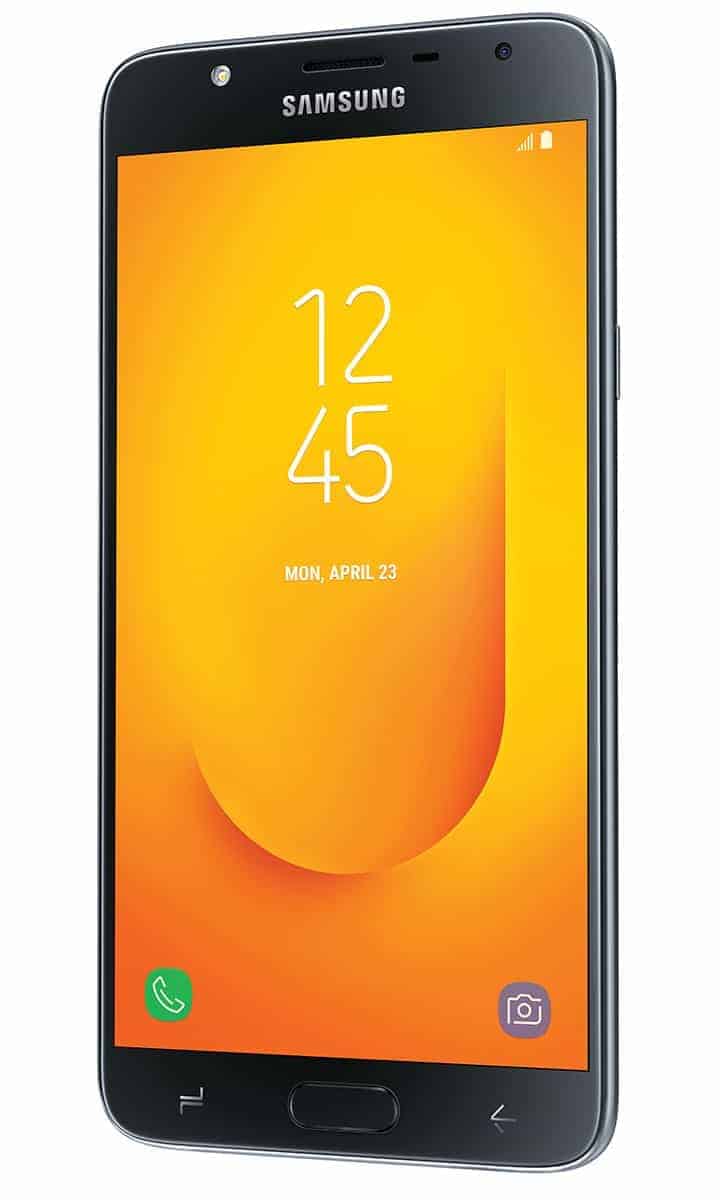 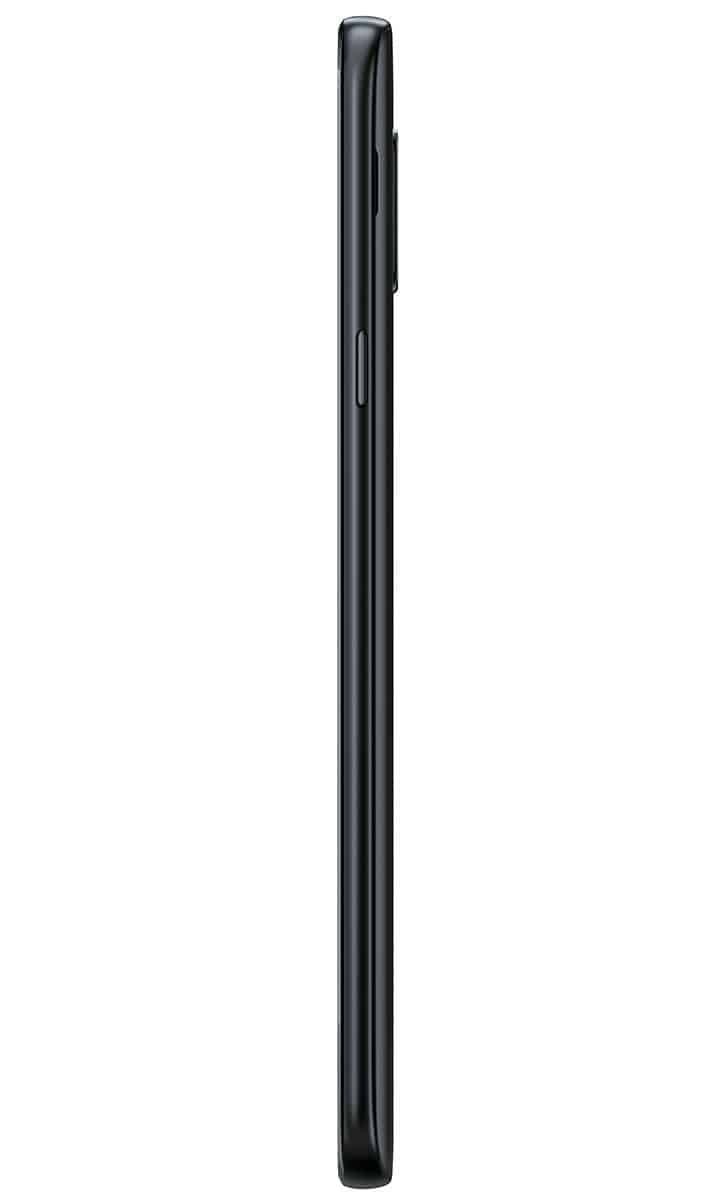 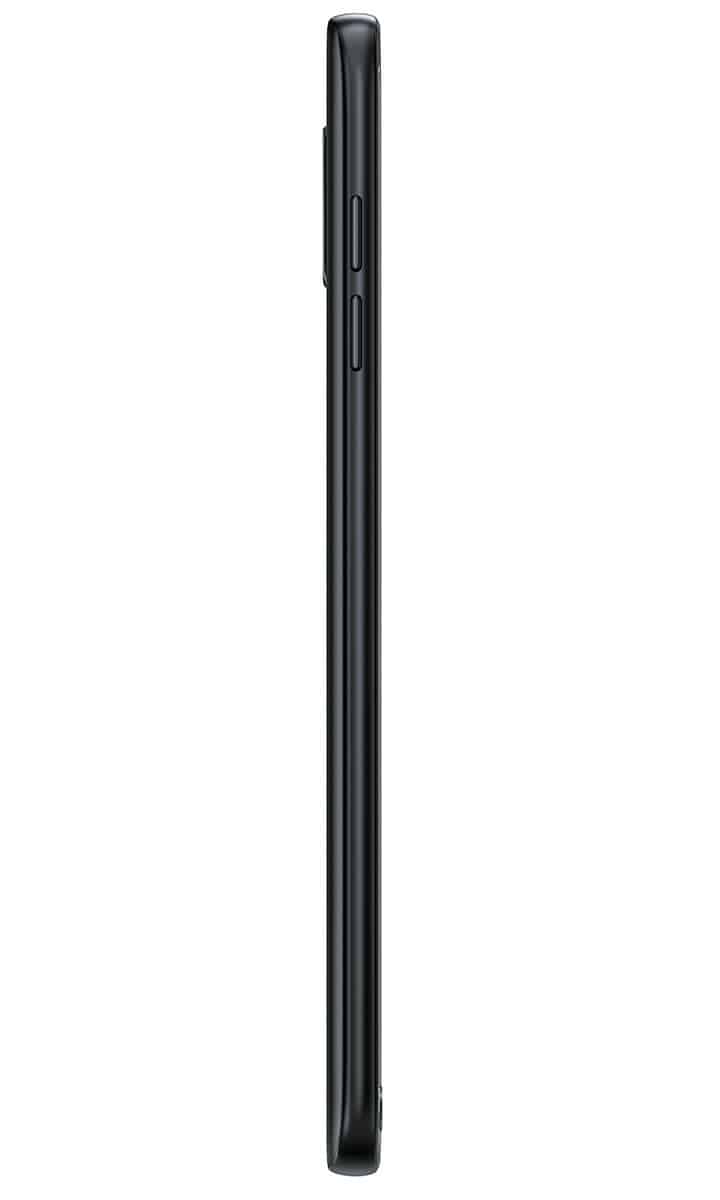