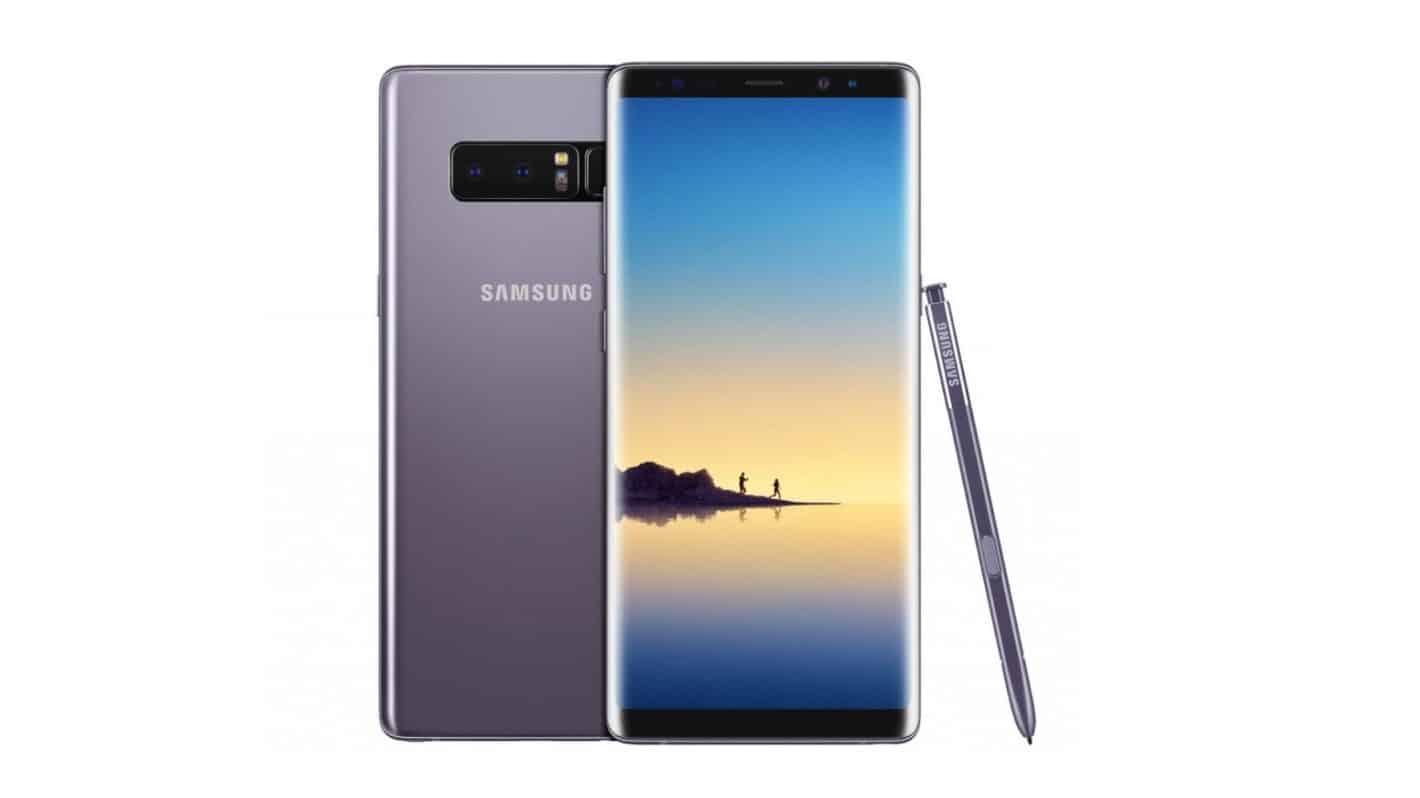 Samsung has now made the Galaxy Note 8 available in India in a new Orchid Gray color option, adding to the list of the already available ones – Midnight Black and Maple Gold. The smartphone was first introduced in the country last September and the South Korean company has since launched the Galaxy S9 series in India as well. According to a new statement by the company, the Orchid Gray variant of the Galaxy Note 8 can already be purchased from Samsung’s online and offline stores in the country. Its price will remain at Rs. 67,900 ($1,054), which is how much the phablet cost in India since being released. The new color variant will also be eligible for an additional cashback of Rs. 10,000 ($152) from Paytm. Samsung initially announced the Galaxy Note 8 in a total of four color variants but only two of them were launched in India prior to the Orchid Gray model.

Last week, Samsung also brought the Burgundy Red color variant of the Galaxy S8 and Galaxy S8 Plus to India with a price tag similar to other versions of the flagships. The company announced a price cut for the Galaxy S8 devices in India after launching its 2018 S-series units in the country. The Galaxy S9 and Galaxy S9 Plus were announced in India last month at a starting price of Rs. 57,900 ($882) and Rs. 64,900 ($989), respectively. The two Samsung flagships differentiate itself from its predecessors with a dual-camera setup on the larger model and a new Exynos 9810 processor promising improved performance. Samsung also made the Galaxy S9 Plus model available with 6GB of RAM, while the Galaxy S9 still has 4GB of RAM.

The Indian variant of the Galaxy Note 8 is fueled by an octa-core Exynos 8895 processor paired with Mali-G71 MP20 GPU. It features 6GB of RAM along with 64GB of storage, and it came running Android 7.1.1 Nougat before being updated to Android 8.0 Oreo. It was also the first Samsung smartphone to include a dual-camera setup with two 12-megapixel sensors placed on its back. The dual-SIM device boasts a 6.3-inch QHD+ display with an 18.5:9 aspect ratio. With its glass-sandwich design, the phone weighs about 195 grams and has a 3,300mAh battery.