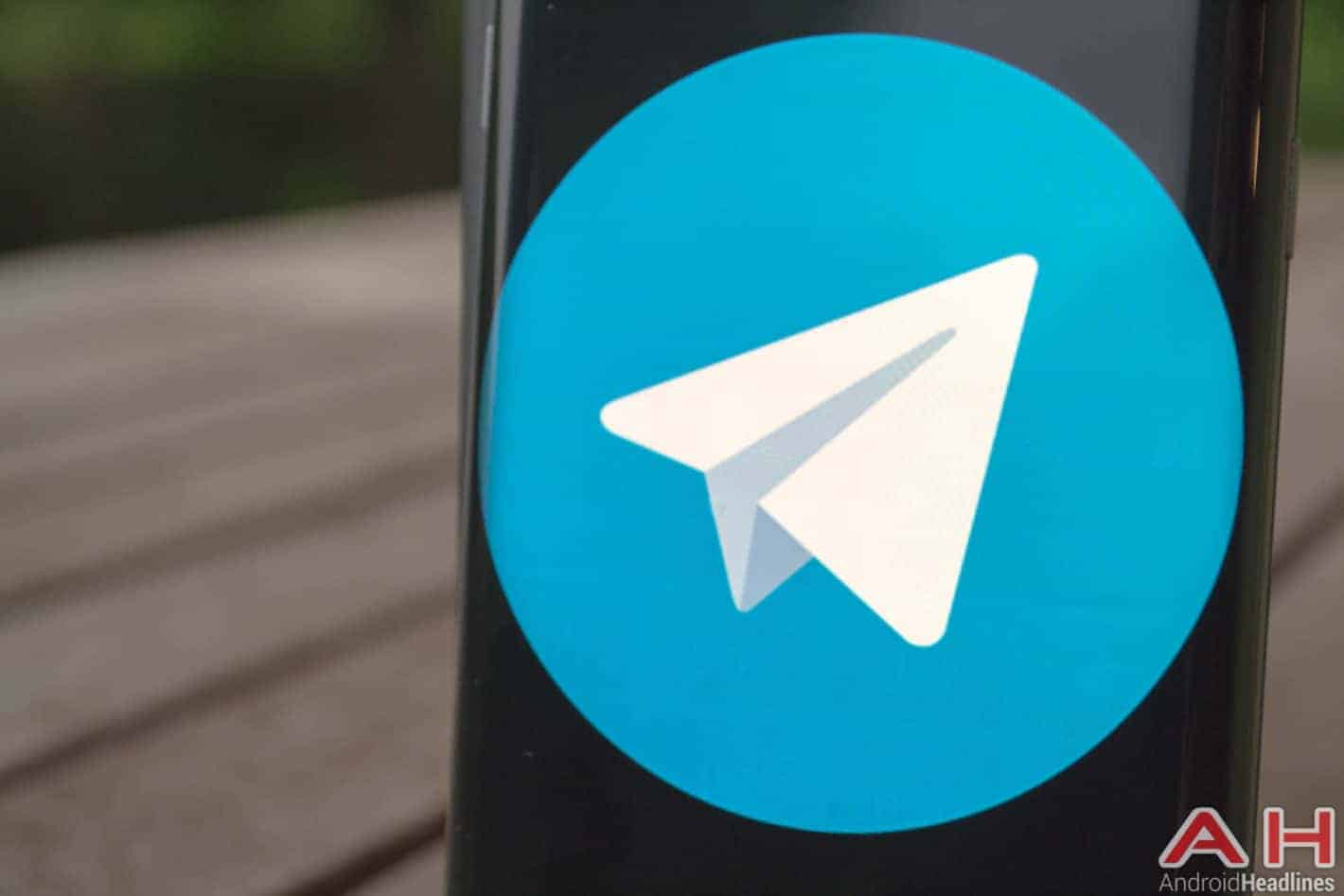 Russia’s internet and communications regulator, Roskomnadzor, has moved to expand the list of blocked IP addresses in connection with the ban order against Telegram, the embattled cloud-based instant messaging service that’s currently being censored in Russia for refusing to turn over its encryption keys to state authorities. According to a new report from ZDNet, Roskomnadzor ordered the internet service providers in the country to block millions of Amazon Web Services (AWS) and Google Cloud IP addresses to which Telegram recently migrated its services in an attempt to keep them working for customers.

Recent reports indicate that the number of blocked IP addresses belonging to AWS and Google Cloud has reached 1.8 million, with regulators claiming that the court order goes beyond the censoring agency’s blacklist to include other services such as virtual private networks (VPNs) and proxy services that Telegram could resort to in an attempt to bypass the censorship. Russia’s far-reaching ban on Telegram stems from the service’s failure to comply with a request from Russia’s Federal Security Service (FSB) last year for its encryption keys, which the agency considered important as a part of efforts to crack down on criminal and terrorism-related activities in the country. The FSB claimed last June that Telegram might have been used as a tool in the planning and execution of a suicide bombing that took place in April 2017, leaving 15 people dead.

As a result of non-compliance, Roskomnadzor sued Telegram before a Moscow district court last year after Telegram missed the deadline to submit the secure keys on April 4, 2017. It is understood, however, that Russia’s legal action against Telegram was part of a broader effort to have the data of citizens, which are stored in Russian data centers, handed over to authorities in the country upon government request. There’s also a new legislation in the country that will make it unlawful for any messaging or communication service to allow for anonymous use. Telegram has been founded in the United States, though it has become more popular in Russia, where both the citizens and some government officials are using the app for communication. The service has grown over the course of time, having hit a user base of 200 million monthly active users as of March this year.