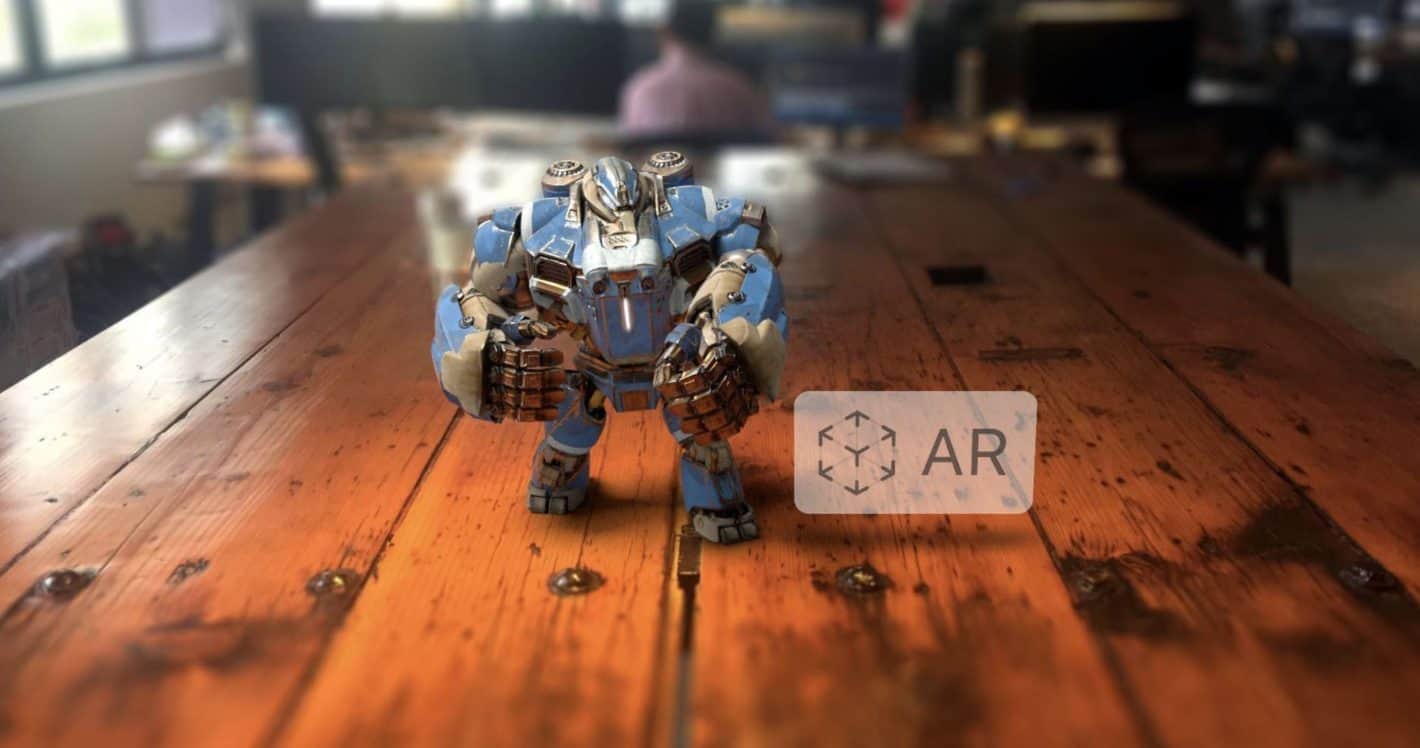 Chinese augmented and virtual reality game developer Directive Games is fully committing to Amazon’s cloud technologies as it opted to entirely transition its infrastructure to Amazon Web Services, the Shanghai-based company said Thursday. The firm recently released its Planet Gauntlet mini-game as part of Ready Player One: OASIS Beta, a massively multiplayer online simulation game (MMOSG) made available for the HTC Vive in late March. While the company is already understood to have relied on AWS to a degree, its latest announcement is meant to confirm its complete commitment to Amazon’s cloud offerings which will now be powering all of Directive Games’ hosting-enabled technologies moving forward.

The Chinese studio says its decision to choose AWS as an exclusive cloud partner will facilitate the process of scaling its AR and VR creations in a manner that guarantees a consistent experience for gamers in all parts of the world. The company’s Ready Player One: OASIS Beta project is already powered by Amazon, as will all of its future products and services be. The firm is also hoping that a tighter partnership with AWS will allow it to devise new ways to entertain and engage players, according to Directive Games Technical Director Andreas Axelsson.

Directive Games is one of the more established names in the emerging field of AR and VR games, having recently been named among Yicai Media’s top twenty foreign startups in Greater China. AWS itself has recently been placing an increased focus on artificial intelligence and other emerging technologies that could provide it with a competitive edge over Google Cloud and Microsoft Azure, though both of its largest rivals now also appear to be fully committed to such solutions. Amazon signaled it’s preparing for a larger cloud-based gaming push through an acquisition of infrastructure company GameSparks announced in early March, with that move being widely interpreted as an attempt to compete with Microsoft Azure’s PlayFab.