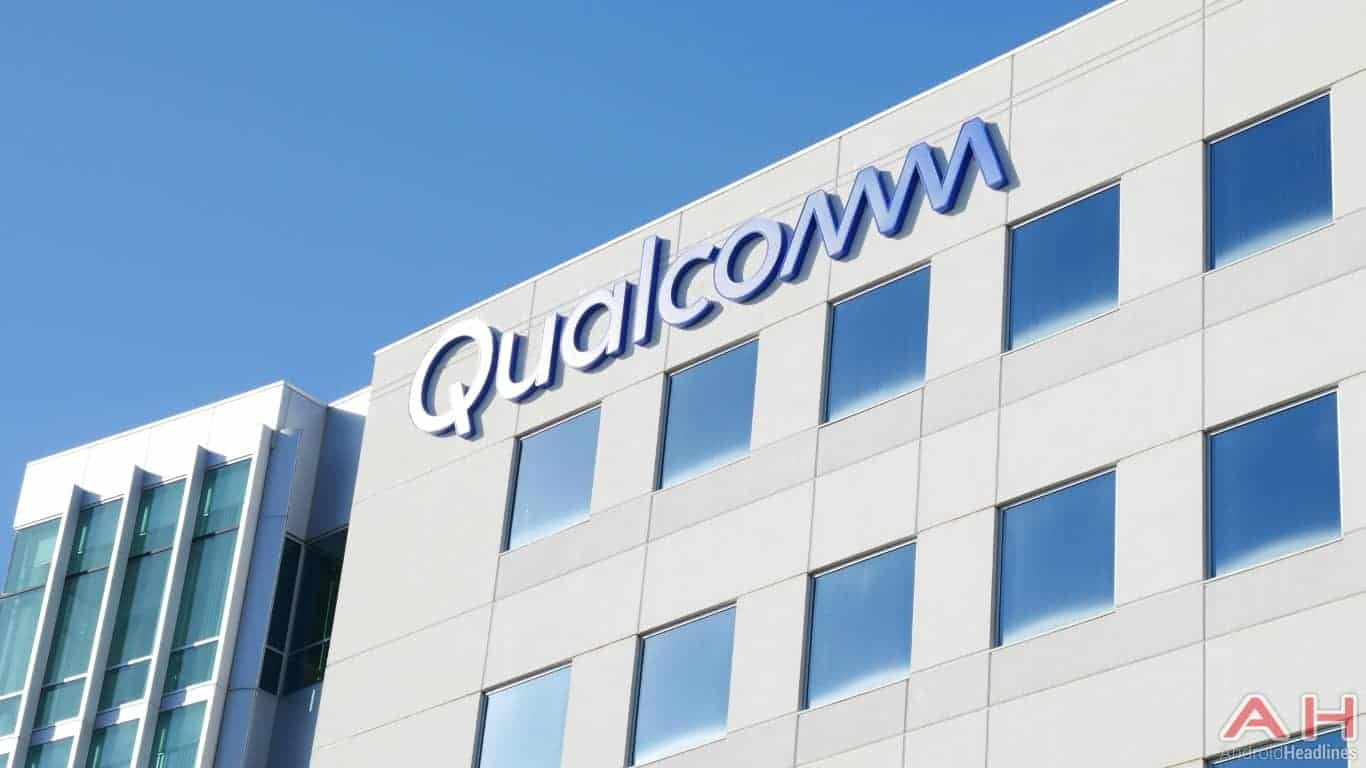 China’s regulatory process is reportedly causing a delay to Qualcomm’s bid to purchase NXP Semiconductors for a potential amount of $44 billion as well as Toshiba’s proposal to sell its chip business to a Bain Capital-led consortium for $19 billion, recent reports suggest. It is understood that the turbulent trade relationship between the United States and China have been prolonging the Chinese regulatory reviews over the two negotiations. This is despite the assurance made last month by Wang Qishan, the Vice President of the People’s Republic of China, that Qualcomm’s acquisition bid will be spared from political issues.

This is not the first time, though, that Qualcomm’s NXP acquisition proposal has been stalled by China’s regulatory reviews. Last February, Qualcomm extended its offer to purchase the Dutch chip maker as the American semiconductor manufacturer awaited final approval of the deal from China. A month later, the same fate befell the merger offer amid Broadcom’s growing ambition to buy Qualcomm. Also earlier this month, Qualcomm announced yet another extension to the deadline for its bid to acquire NXP. The delays are understood to be due to Beijing’s increasing effort to pressure Qualcomm to agree to more economic protections for Chinese companies.

China has jurisdiction over the deal because both Qualcomm and NXP conduct business in the country on a significant scale. For the same reason, the bid also underwent review by authorities in South Korea, European Union, and other locations where both companies operate. Nonetheless, the merger proposal already received a go signal from regulators in the other countries. In April last year, the antitrust regulators in the United States approved Qualcomm’s acquisition of NXP, allowing the company to move forward with the deal without any regulatory restraints in the future. Last January, the European Commission and Korea Fair Trade Commission approved Qualcomm’s proposed purchase of NXP, leaving China as the only remaining country that has yet to greenlight the transaction. However, Qualcomm Chief Executive Officer Steve Mollenkopf said at the time that he was “optimistic” about the prospect that Beijing will someday clear the deal, though the firm has yet to provide a new timeframe for the completion of one of the biggest acquisitions in the tech industry.