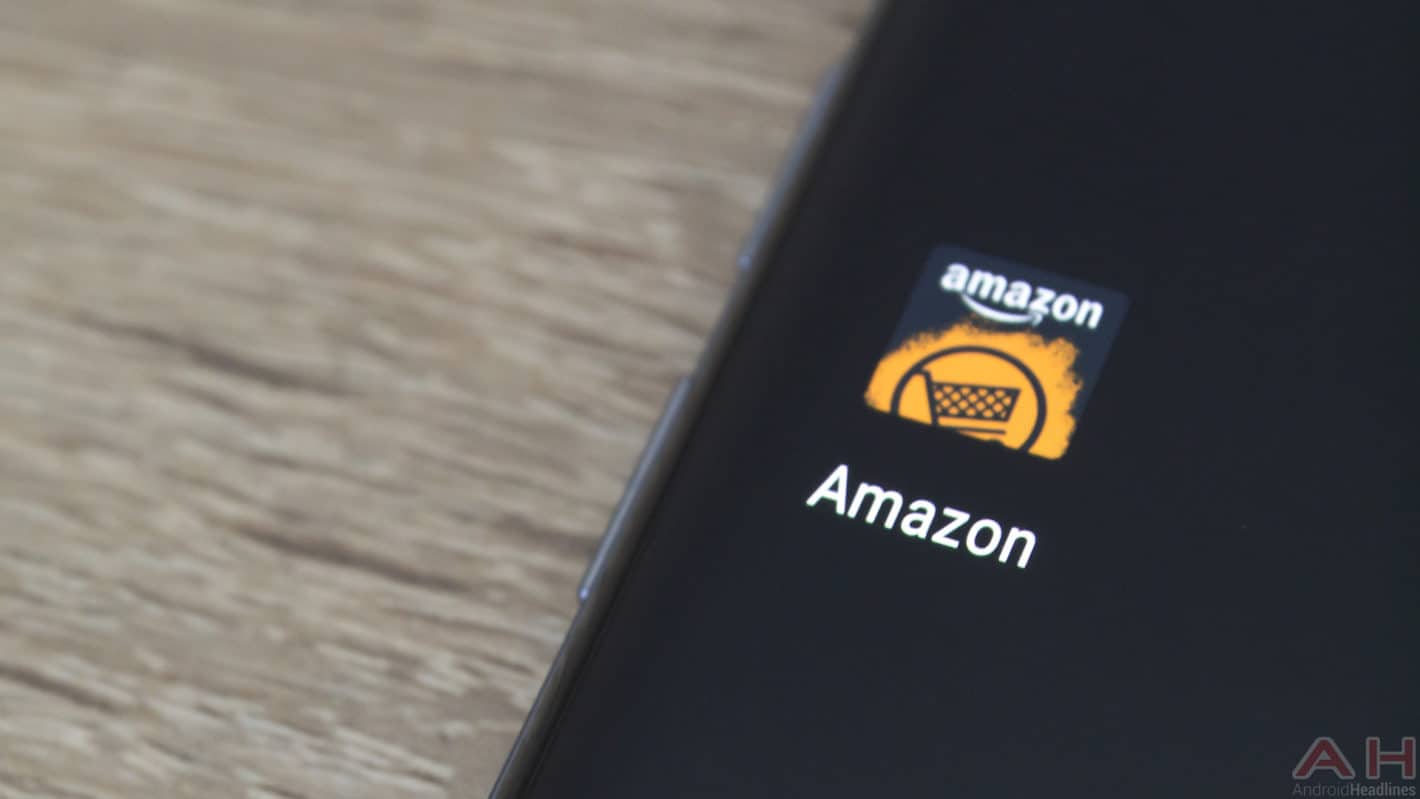 A number of small private equity funds are presently targeting a major consolidation of some Amazon sellers, The Information reports, citing several brokers pursuing such ambitions. Companies with an established retail presence on Amazon’s e-commerce platform are now widely seen as relatively safe investments in the United States, with the Seattle, Washington-based tech giant operating a service that already disrupted the stateside retail industry, having managed to become a major part of everyday lives of many Americans in recent times. The incoming consolidation wave is said to be targeting online merchants whose annual sales on Amazon amount to at least $500,000, i.e. who are considered as some of the top sellers on the platform.

Third-party merchants with a presence in Amazon’s ecosystem have been becoming more important for the service in recent years, having accounted for more than half of all sales on Amazon.com in 2017, the company said last week. Businesses who are presently paying Amazon for logistics services, i.e. are having their goods stored in the firm’s warehouses and shipped via its massive distribution network are said to be prime targets of the new interest from the private equity sector; consolidating such units would possibly give a combined entity more leverage when it comes to negotiating logistics deals with Amazon while simultaneously streamlining their operations, improving their efficiency, and consequently bettering their total bottom lines. Effective growth investments would also be easier to make on a larger scale, some private equity firms believe.

The strategy still has a number of potential shortcomings, with a portion of investors being worried about the sheer size of Amazon and the ultra-competitive state of the e-commerce segment in the U.S. Medium-scale consolidation may hence not be enough for obtaining better logistics and retail terms from Amazon if the company is simply able to strike a deal it wants with a rival or even manufacture and sell “phantom brands” — also known as private-label products — itself. Amazon has been pushing into consumer electronics and other goods for a while now, with the company now diversifying to such a degree that it’s even said to be eyeing robotics and Alexa speakers for cars.