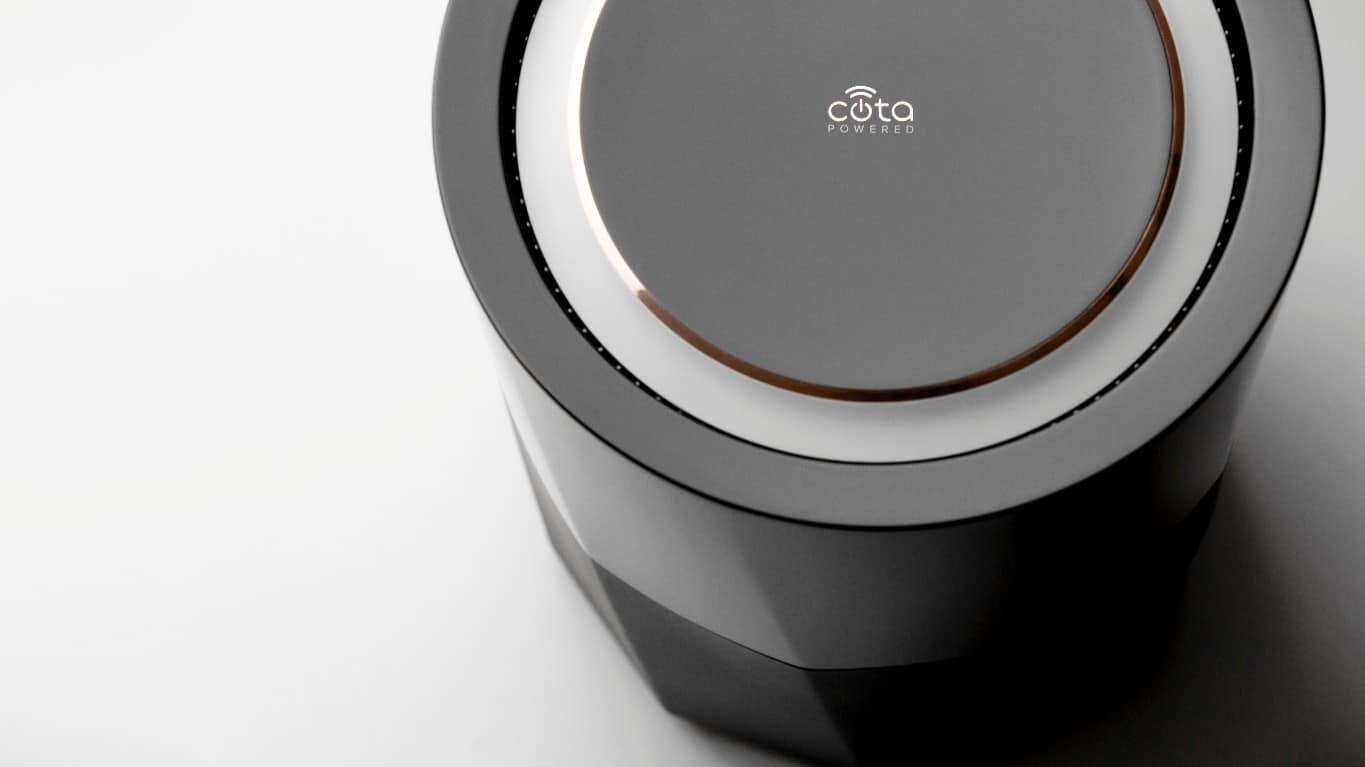 Ossia, Inc. and Molex, Inc. quietly announced on April 11 that the two companies would be launching a joint effort to create a new generation of Ossia’s Cota antennas. For those that may not be aware, Cota is a wireless charging platform that delivers power at a distance to compatible devices within a given range. It’s designed to work in conjunction with a wide range of electronics, wearables, and the IoT, in general. Unlike many other wireless charging solutions on the market, the platform doesn’t require charging pads and the receivers are small enough to be put inside of almost any device. As part of the new partnership, Molex will be gaining further influence in the company via more shareholdings – although it already holds a seat as an Ossia Board Observer.

However, while the details of the deal are not specifically outlined, Ossia obviously stands to gain from the new partnership as well. Molex will be responsible for acting as the premier supplier of components for the duration and will be delivering in terms of expertise. The company has extensive experience with product development, materials, and manufacturing. That should play well into the underlying goal of the team-up. The generally stated goal is to improve on the current Ossia technologies so that the next versions will be more commercially viable. Specifically, the two companies hope to build something that will be attractive to other manufacturers in order to help spread the technology across more applications. Since devices that feature Cota can already be activated, managed, and monitored via the Cota Cloud platform, this shouldn’t be too massive of an undertaking.

With that said, there will be and already is a fair amount of competition in the market for wireless charging systems that work beyond the charging pad or stand. Cota currently has the advantage of being able to feasibly provide charge and power to low-power devices at a much greater distance than most of those. However, as the IoT itself continues to grow alongside a need for new power solutions that don’t require wires or battery swaps, that could change. In the meantime, no timeline has been provided for the duration of the partnership or when new antenna designs could be revealed. Regardless, this new partnership should signal the beginning of a new period of innovation and the results should be interesting.