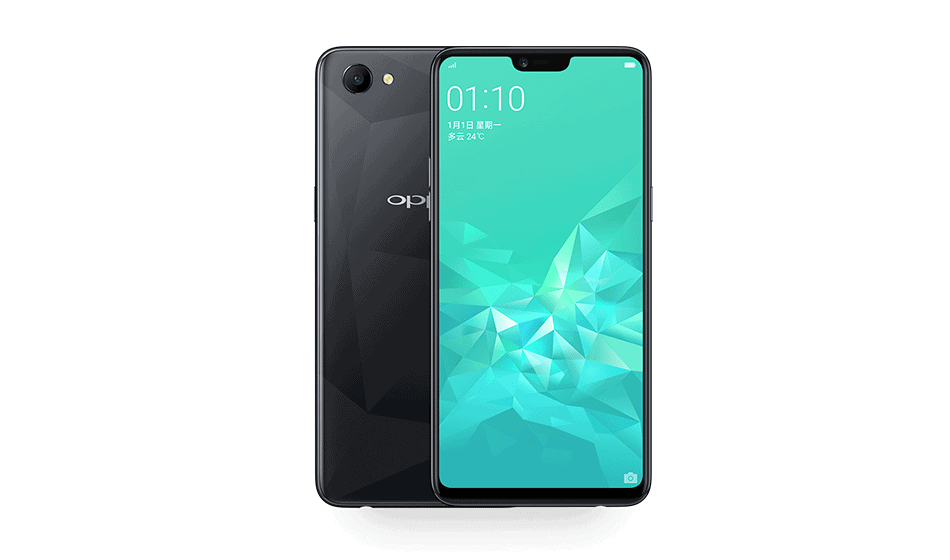 The OPPO A3, the latest offering from Chinese device maker OPPO, is now available for purchase in the company’s home country. The smartphone sports a 6.2-inch IPS LCD panel with a resolution of 2,280 by 1,080 pixels and an aspect ratio of 19:9 due to the inclusion of a display notch. Meanwhile, the handset’s single rear camera is placed near the upper left corner of its back panel, and the LED flash is located directly below the camera. The OPPO A3 lacks a fingerprint sensor, although users may instead unlock the device through the smartphone’s face unlock feature. The tech firm claims that its face unlock technology is capable of unlocking the device in 0.08 seconds.

The OPPO A3 is powered by the Helio P60 chipset from Taiwanese semiconductor company MediaTek. The SoC is comprised of the ARM Mali-G72 MP3 GPU and an octa-core CPU, which is divided into a cluster of four ARM Cortex A73 cores and another quad-core configuration consisting of ARM Cortex A53 cores. The device maker also notes that the Helio P60 chipset allows the OPPO A3 to offer AI-related features through its NeuroPilot AI Platform. The smartphone also includes 4GB of RAM and 128GB of internal flash storage, which could be expanded using a microSD card with a capacity of up to 256GB. The handset includes a headphone jack on the bottom and features support for Dirac HD, a technology that enhances digital audio performance.

The single rear camera of the device is equipped with a 16-megapixel sensor, while the front-facing module has an 8-megapixel sensor. The handset supports Bluetooth 4.2 and it can connect to Wi-Fi networks running on both the 2.4GHz and 5GHz frequencies, as expected. Moreover, the OPPO A3 can accept two SIM cards at the same time. To keep its lights on, it ships with a 3,400mAh battery. Software-wise, the device ships with Android 8.1 Oreo, i.e. OPPO’s custom implementation of the mobile OS called ColorOS 5.0. The handset can now be purchased directly from OPPO’s website for an introductory price of 1,999 yuan, which translates to $315 at the current exchange rate. After the launch promotion is over, the device will be priced at 2,099 yuan ($331). The OPPO A3 is available in four color variants – Black, Silver, Red, and Rose Gold. 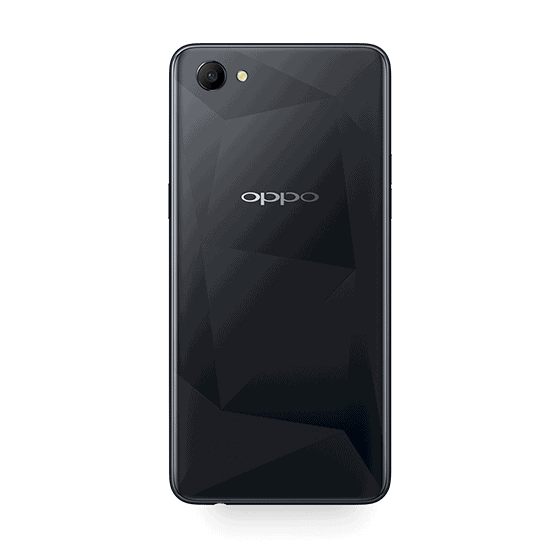 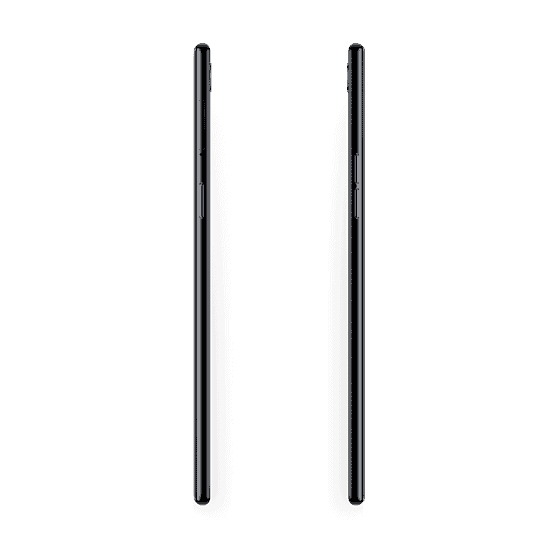 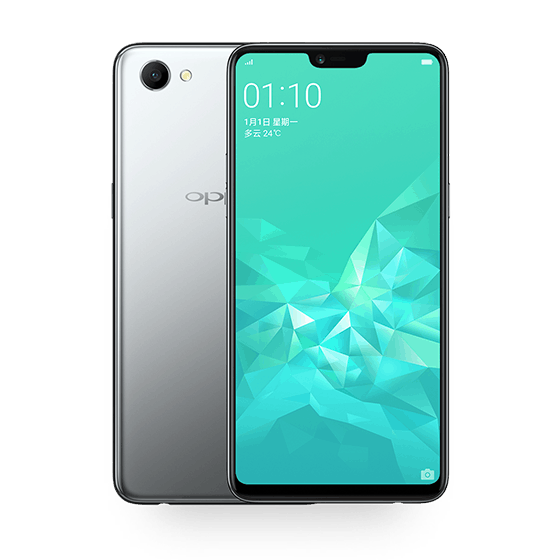 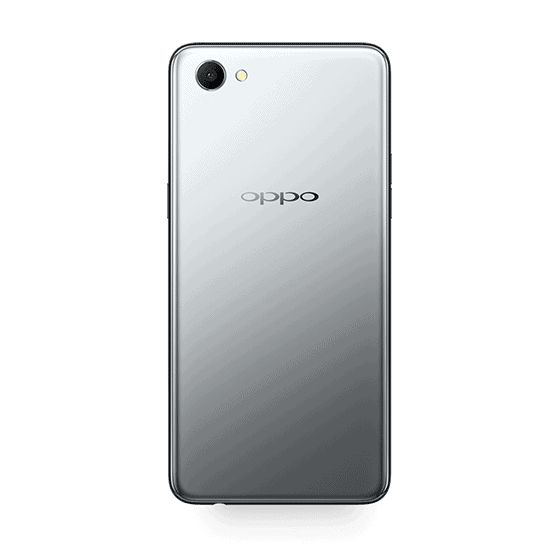 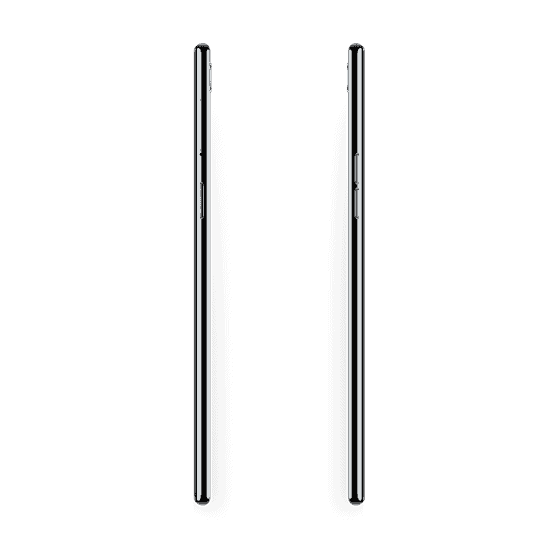 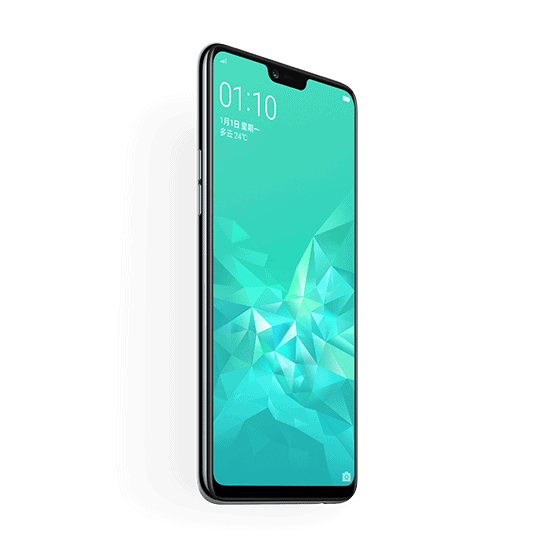 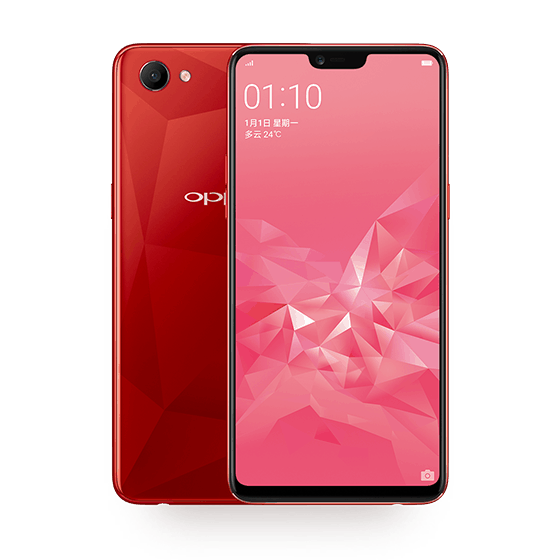 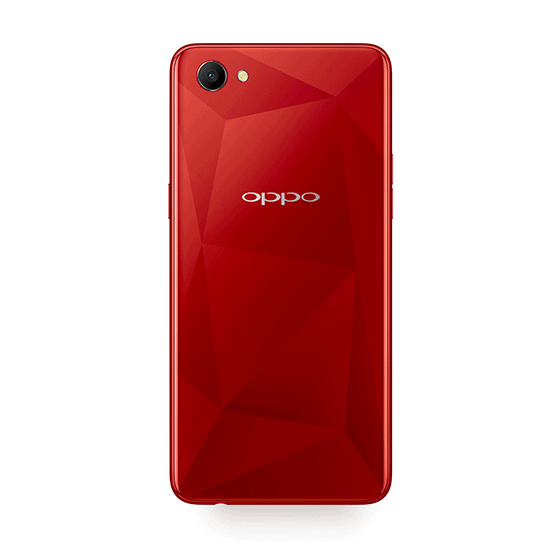 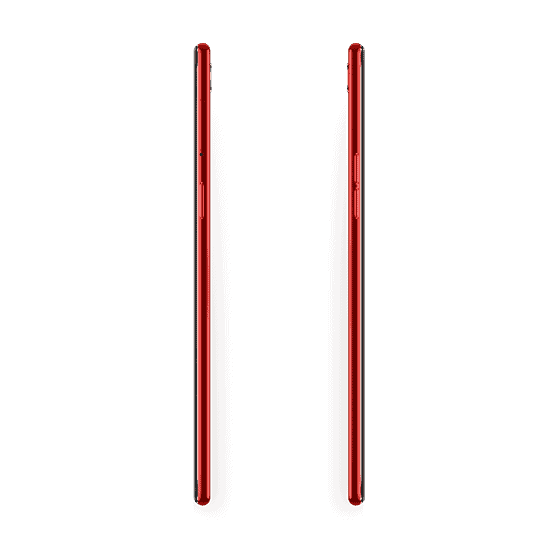 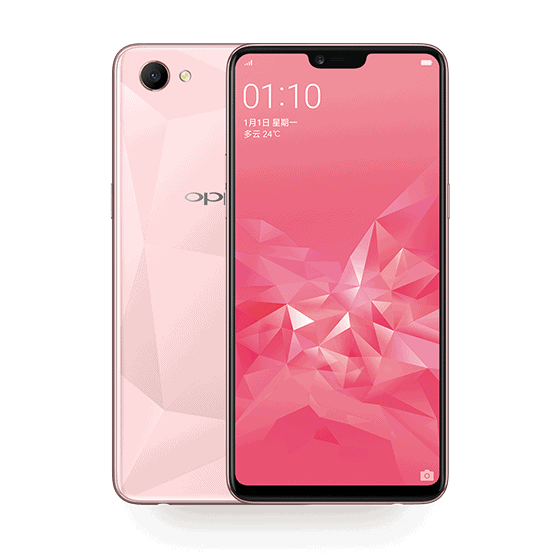 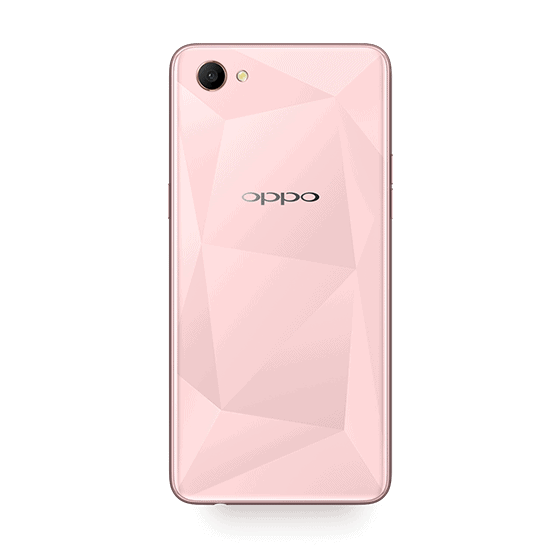 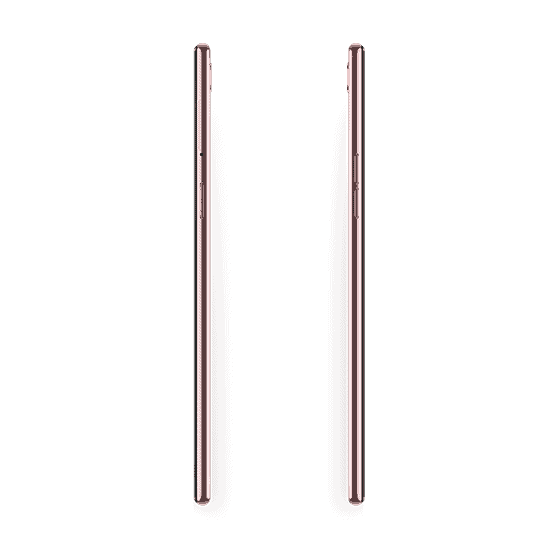 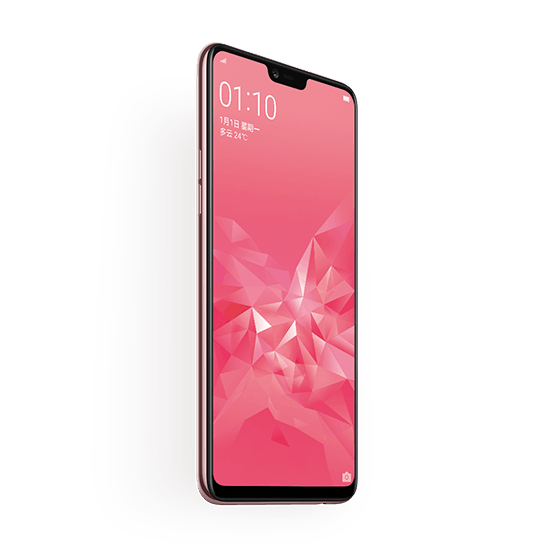