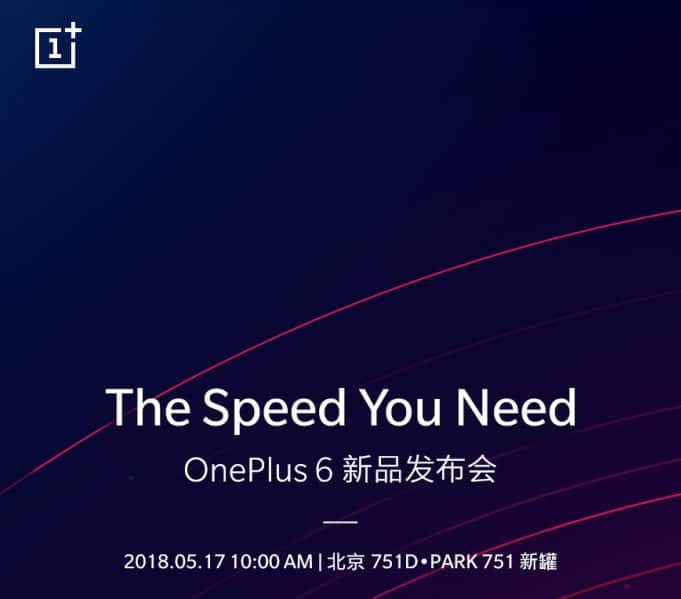 OnePlus has just confirmed that the OnePlus 6 will be announced on May 17 in China. This information has been published on the company's official Weibo (Chinese social network) page, via an image that you can check out down below. The phone will be announced in Beijing, and the event will start at 10AM (local time). OnePlus will actually sell tickets for that event, so you live in Beijing, and would like to know more about that, visit the source link down below.

Having said that, we already know that the OnePlus 6 will be announced on May 16 in India, so all that remains at this point is to find out when will the company announce it globally. We're presuming that OnePlus plans to host a global event prior to both India and China events, so that event is expected to take place before May 16. The OnePlus 6 has been leaking for quite some time now, and the company had released quite a few teasers for the phone as well. OnePlus already confirmed that the OnePlus 6 will sport a display notch, and that it will ship with a glass back. The phone will feature the 'Designer by OnePlus' engraving on the back, and it will be the first smartphone from the company to sport some sort of IP rating for water and dust resistance. We already know that the phone will be fueled by the Snapdragon 845 64-bit octa-core processor as well, thanks to the company's confirmation.

OnePlus also confirmed that the device's most powerful variant will include 8GB of RAM and 256GB of native storage, and that the footprint of the phone will be similar to the OnePlus 5T's footprint, despite the fact its display will end up being larger. The OnePlus 6 will almost certainly ship with a 6.28-inch fullHD+ (19;9 aspect ratio) display, just like the OPPO R15, and we're looking at an OLED panel here, quite probably OnePlus' Optic AMOLED display. The phone's battery will definitely be larger than 3,000mAh when it comes to capacity, in fact, it will probably go over 3,300mAh, and OnePlus' Dash Charge fast charging will also be a part of the package, as per usual. 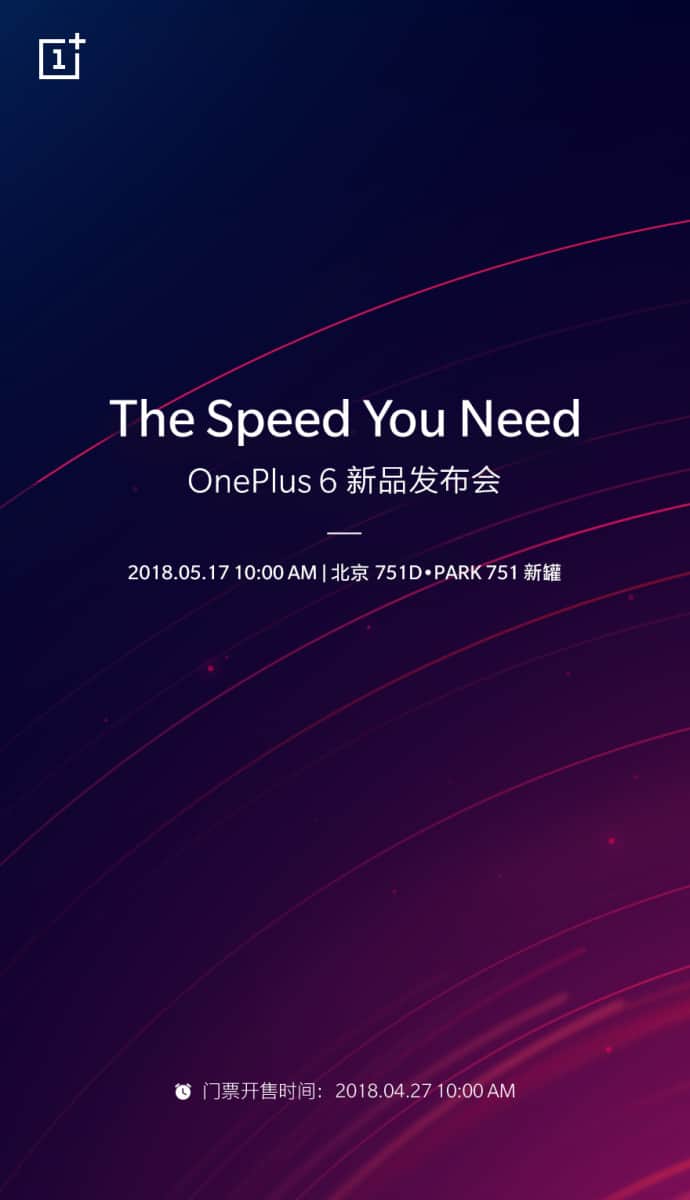