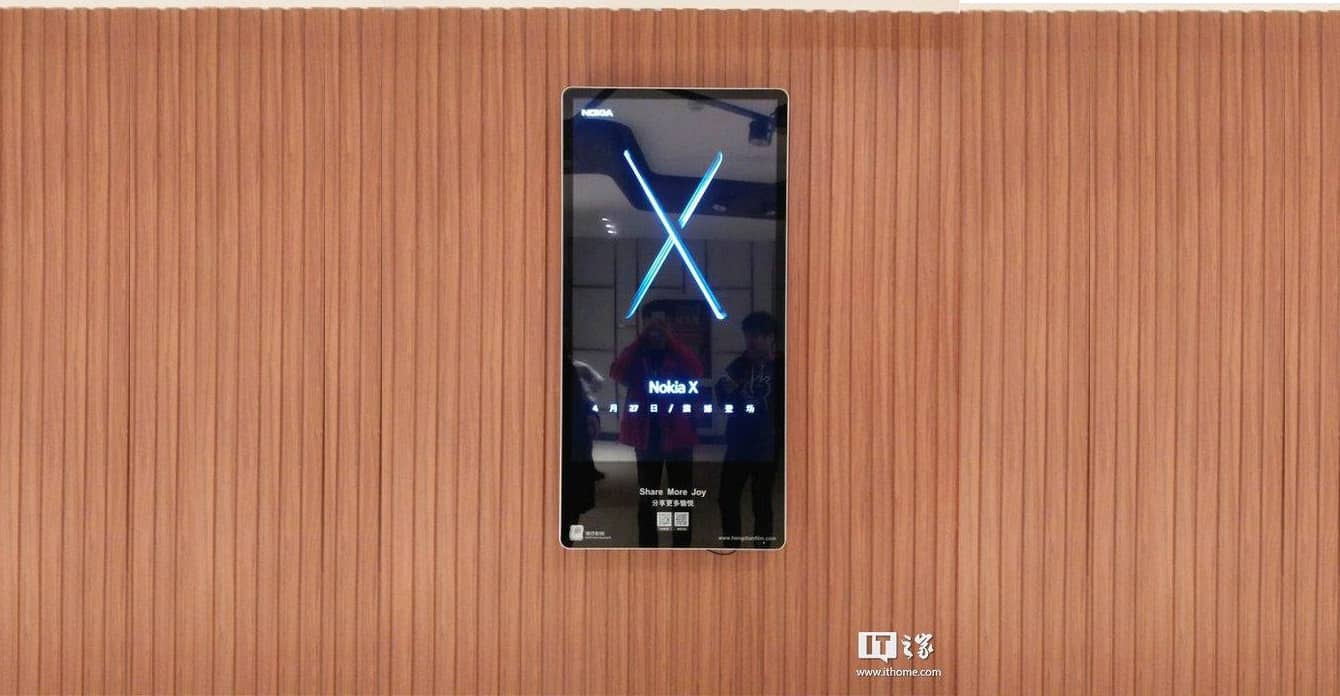 Two Nokia-branded smartphones believed to be part of the upcoming Nokia X lineup have been certified by Chinese agency 3C, suggesting they're on course to be launched in the Far Eastern country. The two devices bear the model numbers TA-1099 and TA-1109 and are listed as 4G LTE-capable. The Chinese arm of HMD Global filed for the certifications, with the local regulator issuing them several days back. Not much information could be extracted from the provided screenshot of the listing except for their included battery chargers. A 10W (5V/2A) charger is said be included with both devices and doesn't support any form of fast charging, suggesting the duo will be introduced as part of the entry-level segment.

A couple of digital posters teasing the Nokia X series were spotted in China earlier this week, suggesting the new product family will be officially introduced on Friday, April 27. Not much is known about the handset lineup itself, though the handsets are likely to run Android. HMD already revived a few older Nokia devices by giving them a modern look with updated hardware, and the leaked Nokia X could also be a 2018 edition of the Nokia X launched in 2014. That particular handset was also an entry-level device running a custom implementation of Android.

The Nokia 1 is currently the cheapest Android-powered smartphone offered by HMD Global, with the device itself launching as part of Google's Android Go program. If the Nokia X is another low-end offering from the Finnish company, there's a chance it also launches with that streamlined, lightweight version of Android, though that may not be the case given how it's apparently targeting China where most consumers aren't used to anything resembling a vanilla Android experience. Besides China, India is another likely candidate for receiving the Nokia X, with the South Asian country being one of HMD's top targets due to the local popularity of the Nokia brand dating back to the last decade, as well as the still large demand for competitively priced handsets among Indian consumers.