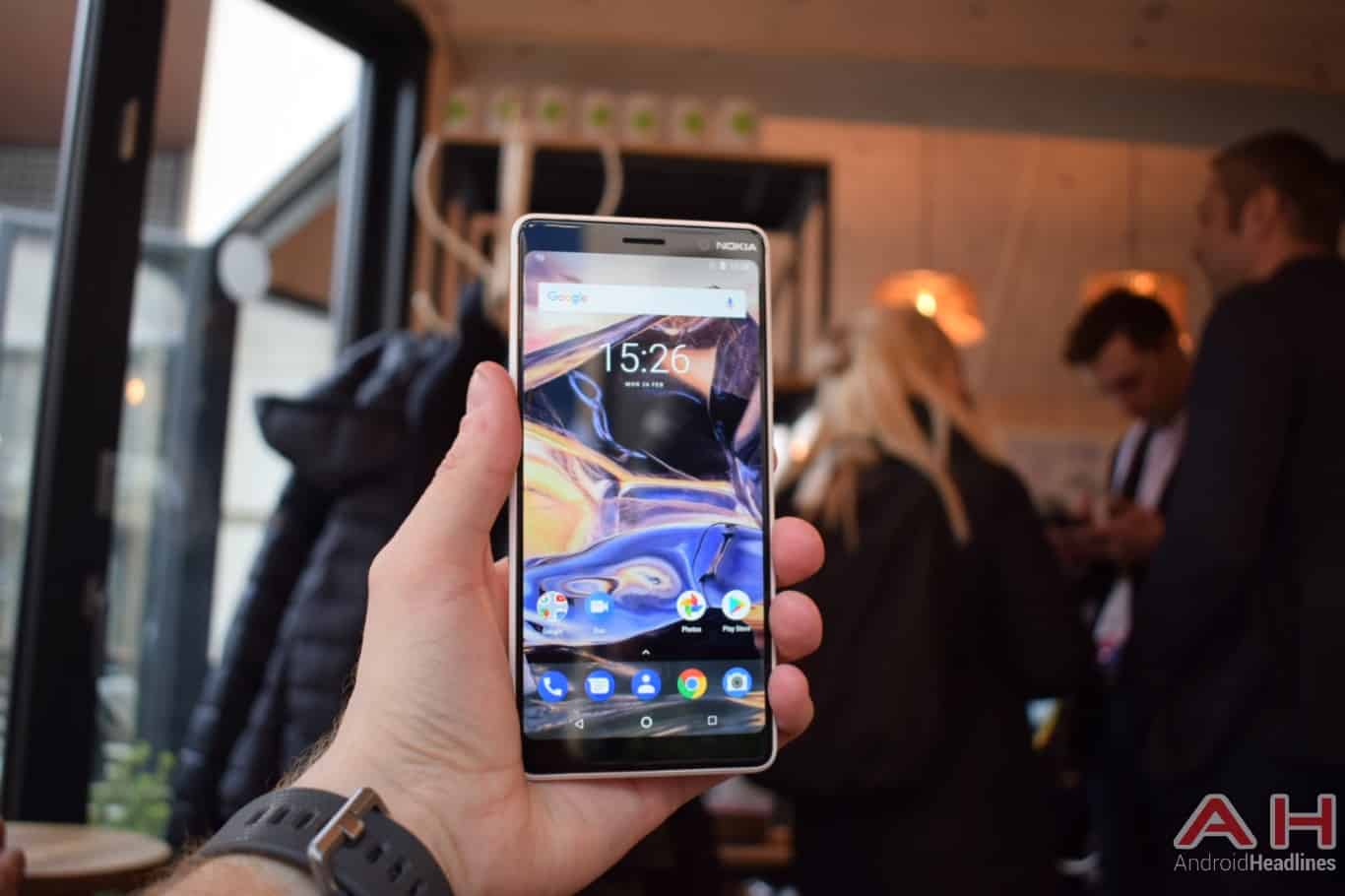 The Nokia 7 Plus is now available for pre-orders in the United Kingdom where it also received an official release date, with HMD Global's retail partners revealing the new Android mid-ranger will officially hit the market on May 2. That's also the date when pre-orders will start shipping from Amazon, presently the only storefront apart from Clove UK that allows you to place an advanced pre-order on the Nokia 7 Plus, though the official Nokia website should also start accepting pre-orders later today. The Finnish smartphone company previously said British pre-orders will open on April 25 with third-party retailers, suggesting Amazon and Clove's current offers aren't official in nature. The unlocked variant of the handset is priced at £349.99, which amounts to just under $500 and is in line with the €399 price tag HMD disclosed at the latest iteration of Barcelona, Spain-based Mobile World Congress where the Nokia 7 Plus was first announced in late February.

Amazon is currently only offering the black version of the device, whereas HMD previously also unveiled a white model, both of which come with copper accents. Clove made both versions available for pre-orders and everyone who purchases the handset within its first month of market availability will also be able to receive one Google Home Mini smart speaker free of charge. Google's Internet-enabled gadget usually goes for £42.99 ($61) in the UK.

The Nokia 7 Plus itself is an improved version of the Nokia 7 that HMD launched exclusively in China last year, with the handset boasting a 6-inch FHD+ display, a dual-camera setup entailing one 13-megapixel sensor and another 12-megapixel module on the back, Qualcomm's Snapdragon 660 chip, 4GB of RAM, 64GB of storage, and a 3,800mAh battery. A 16-megapixel front camera is also part of the package, with both imaging systems of the smartphone being designed by German optics giant Carl Zeiss. The Nokia 7 Plus is launching as part of Google's Android One program, meaning it runs a stock version of Android 8.0 Oreo out of the box and comes with a promise of timely software updates.

Advertisement
Pre-Order Nokia 7 Plus
Advertisement
Trusted By Millions
Independent, Expert Android News You Can Trust, Since 2010
Publishing More Android Than Anyone Else
37
Today
245
This Week
246
This Month
4991
This Year
106466
All Time
Advertisement