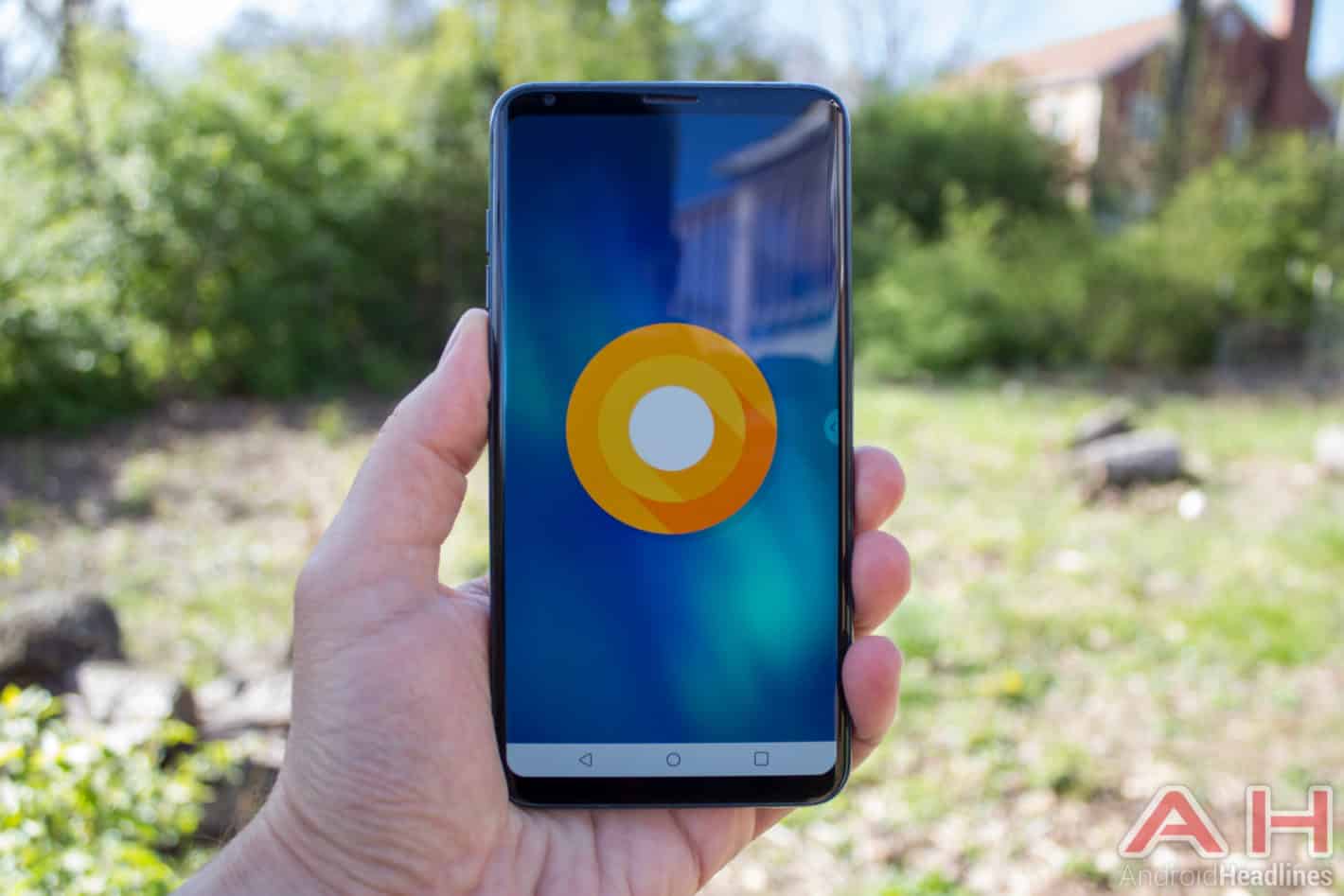 Android 7.0 Nougat officially passed out of the certification process eligbility list for new phones at the end of March, which means that any new Android devices that get certified to run Google apps from March 31 onward have to run Android 8.0 Oreo or higher. Since shipping with Oreo requires shipping with Project Treble intact, the modular Android framework will now be a requirement as well, making updates on future Android phones far easier for everybody involved, and perhaps even allowing manufacturers to give users the freedom to modify their devices beyond a simple theme without having to root and mess with vital system files or break warranties. It is worth noting that devices that certified before March 31 can still hit store shelves running Nougat, but the supply of devices that certified before then will run out in the not-so-distant future.

This change means that any OEM who creates a device running Android 7.1.1 Nougat or earlier will not be able to get it certified through Google, and it won't be able to ship with Google's app suite intact. Users can employ a workaround to get Google apps on such devices, but Google won't support those ventures. This measure is in place because Google believes that older versions of Android in new phones add to the platform's already massive fragmentation problem, and on top of making life harder for OEMs and developers, they can provide subpar experiences for users. It is worth noting that this move comes 7 months after the full public release of Android 8.0 Oreo, whereas Android 7.0 Nougat becoming mandatory for certification only took 5 months from its release.

Project Treble, since it's now an obligation for just about any new mainstream Android device, is worth talking over once more. The system provides a modular framework for Android from the bottom up, meaning that there are less parts of the system sitting together that have to be tweaked for changes like security updates, modifications to device functionality, and full Android updates, to name a few things. With Treble in place, OEMs and carriers can get updates out faster because less work needs to be done, and because the updates are affecting less bits of the system code, things are less likely to break in the wake of an update. Thus, while some manufacturers may still cling to Nougat for a while yet, this change is for the best for everybody.