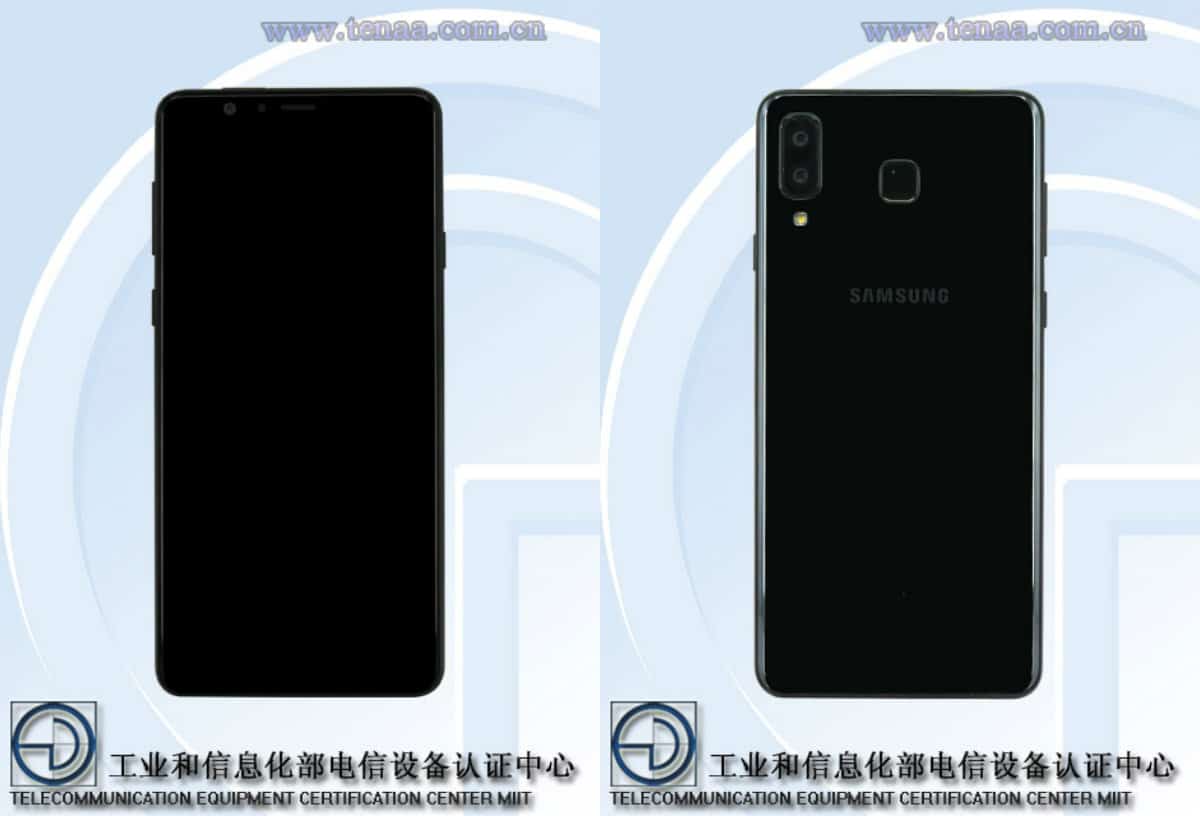 A new Samsung-branded handset has just surfaced on TENAA (China’s equivalent to the FCC), the Samsung SM-G8850. That being said, this smartphone seems to sport a vertically-aligned dual camera setup on the back, and a fingerprint scanner which seems to be positioned rather high up on the phone’s back side, but there’s a reason for that, this phone is rather compact. The Samsung G8850 comes with a 5.6-inch QHD+ (2960 x 1440) AMOLED display, says TENAA, though we’re probably looking at a Super AMOLED panel here.

This phone sports a glass back, while that back side is also curved on the sides. An LED flash sits below the phone’s main cameras, while Samsung’s logo sits on the back of the device as well. A power / lock key is included on the right-hand side of the device, while you will find volume up, volume down and Bixby buttons on the left. We still do not know if this phone will sport a curved display, or are the curves on the sides only a sign that a 2.5D curved glass is placed on top of the phone’s display. Now, TENAA also says that this smartphone will pack in a 3,000mAh non-removable battery, and that it will support both TD-LTE and FDD-LTE 4G connectivity. It seems like the device will be available in both 4GB and 6GB RAM variants, while it will be fueled by a 64-bit octa-core processor clocked at 2,8GHz, though we still do not know what chip this is, it is either one of Samsung’s Exynos chips, or one of Qualcomm’s.

Android 8.0 Oreo will come pre-installed on this smartphone, claims TENAA, while you’ll get Samsung’s custom UI as well, as it will be installed on top of Google’s OS. The phone will also offer expandable storage up to 256GB, while you will find an 8-megapixel camera on the front side of the device. TENAA is rather unclear when it comes to the rear-facing camera setup, but it is possible 12 and 8-megapixel snappers are included back there. Now, we’re still not sure what device is this, but it could be the Galaxy S9 Mini, or something of the sort, though its design is considerably different than the Galaxy S9’s design, which brings that theory into question. 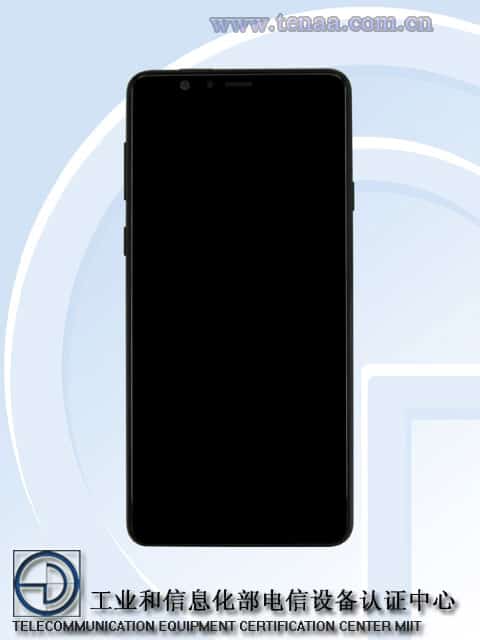 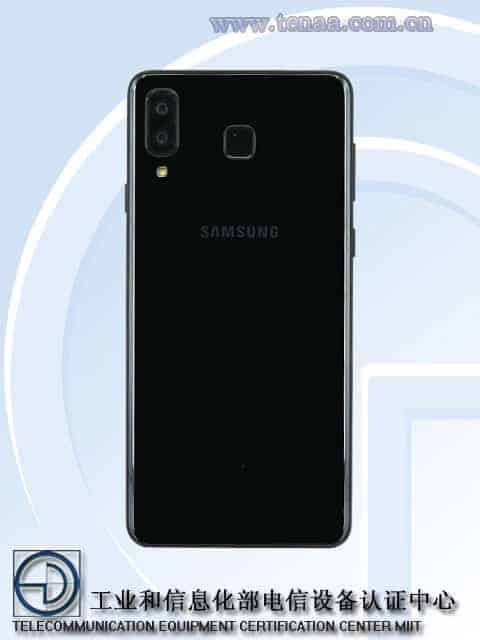 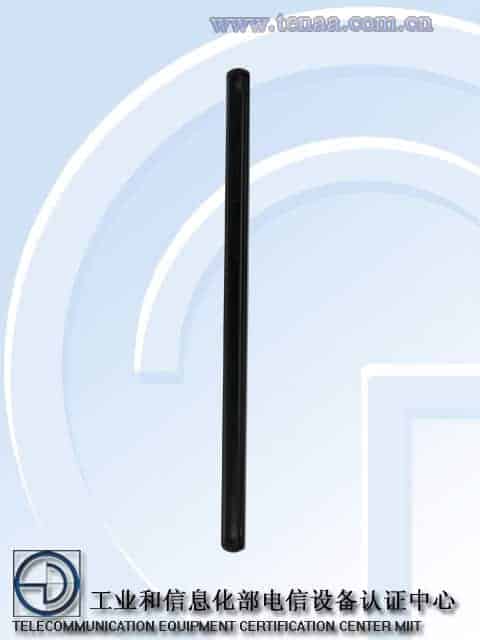 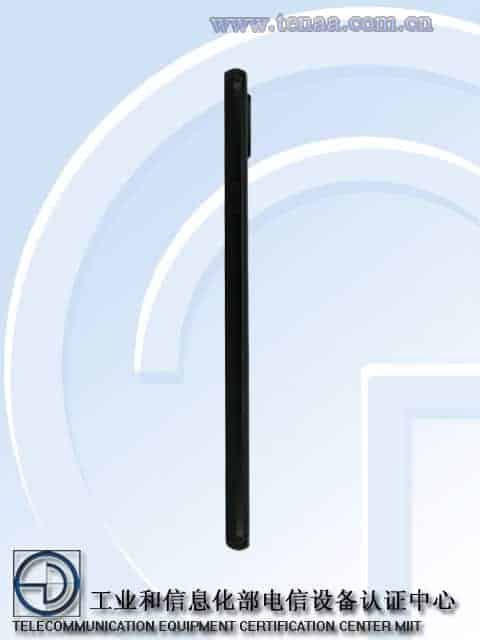