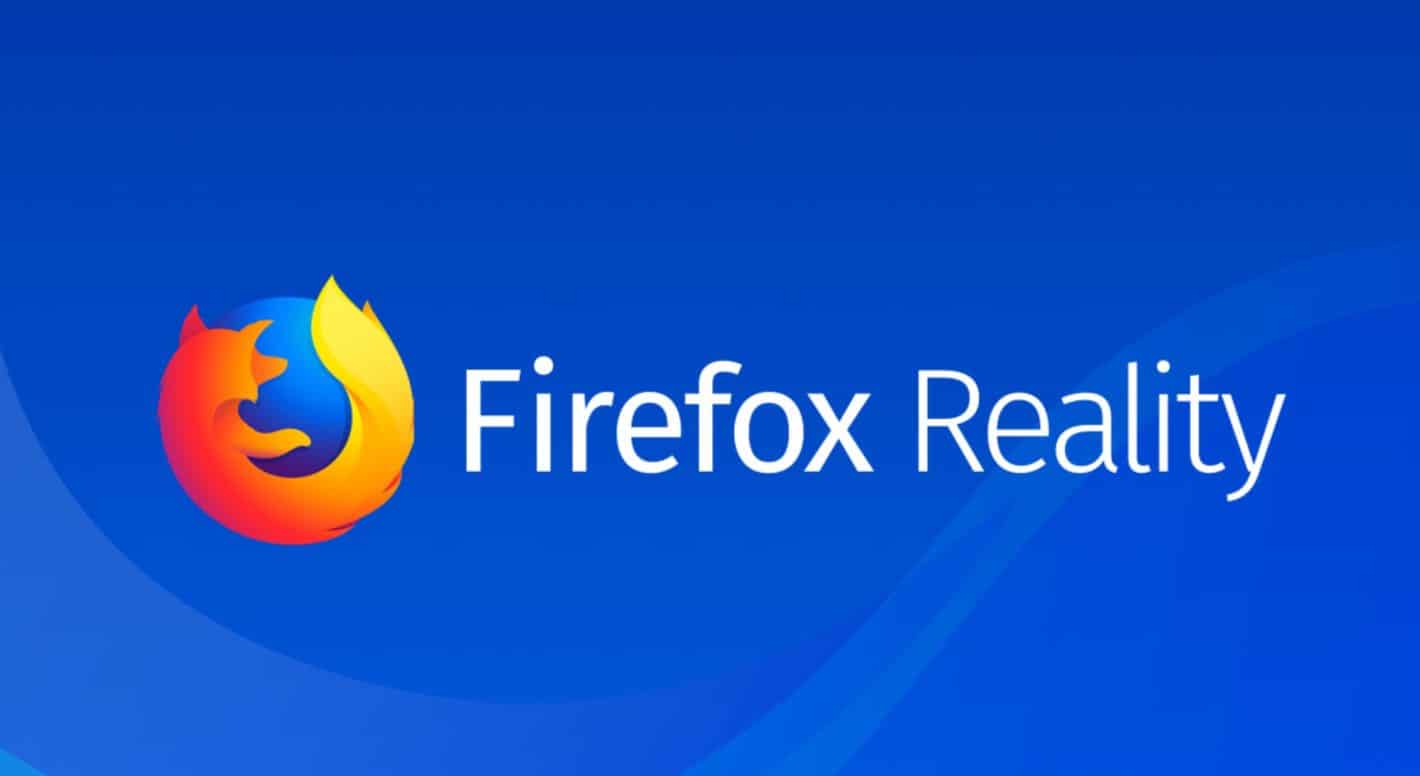 Mozilla has announced that it is developing a new version of Firefox meant to allow users browse the Internet with any standalone virtual reality (VR) or augmented reality (AR) headset, regardless of the platform. Called Firefox Reality, the new browser is another version of Firefox that is open-sourced, highly secure, and super fast, according to Mozilla’s chief research and development officer Sean White. There’s no word, however, on when the AR and VR-focused Firefox version will be made available to users.

Firefox Reality will be platform and device-agnostic, meaning it will work on VR, AR, and mixed reality headsets built by any manufacturer. More to the point, it will be different from existing browsers utilizing emerging media formats which only allow users to browse the web on a specific standalone headset, according to White. Examples of such closed solutions are the Oculus browser for the Gear VR and a Google Chrome version designed for the Daydream ecosystem. Since Firefox Reality is an open-source solution, VR and AR companies will be able to integrate the browser into their headsets in a native manner as they’ll be allowed access to all of its code and documentation. The custom browser will also be designed to uphold the privacy of VR and AR headset wearers, though White acknowledges that Mozilla has yet to see what kind of mechanisms dedicated to doing so will be supported by the app. Mozilla promises to stick to the permissions model adopted in the web version of the browser, noting how the platform offers a higher level of privacy protection than most other apps. Additionally, the group is also taking into consideration the way users type, view 2D and 3D content on the web, and communicate with others as it builds the new Firefox browser meant to cater to a large demographic.

Mozilla will also review its previous works on connected devices and voice recognition technologies in order to improve the browsing experience of Firefox Reality users, the organization said. Firefox itself already supports WebVR, an open standard interface designed to allow users to share and view VR content through the web, with White claiming that solution will serve as a foundation for delivering an immersive browsing experience, whereas Firefox Reality should also take advantage of Firefox Quantum.