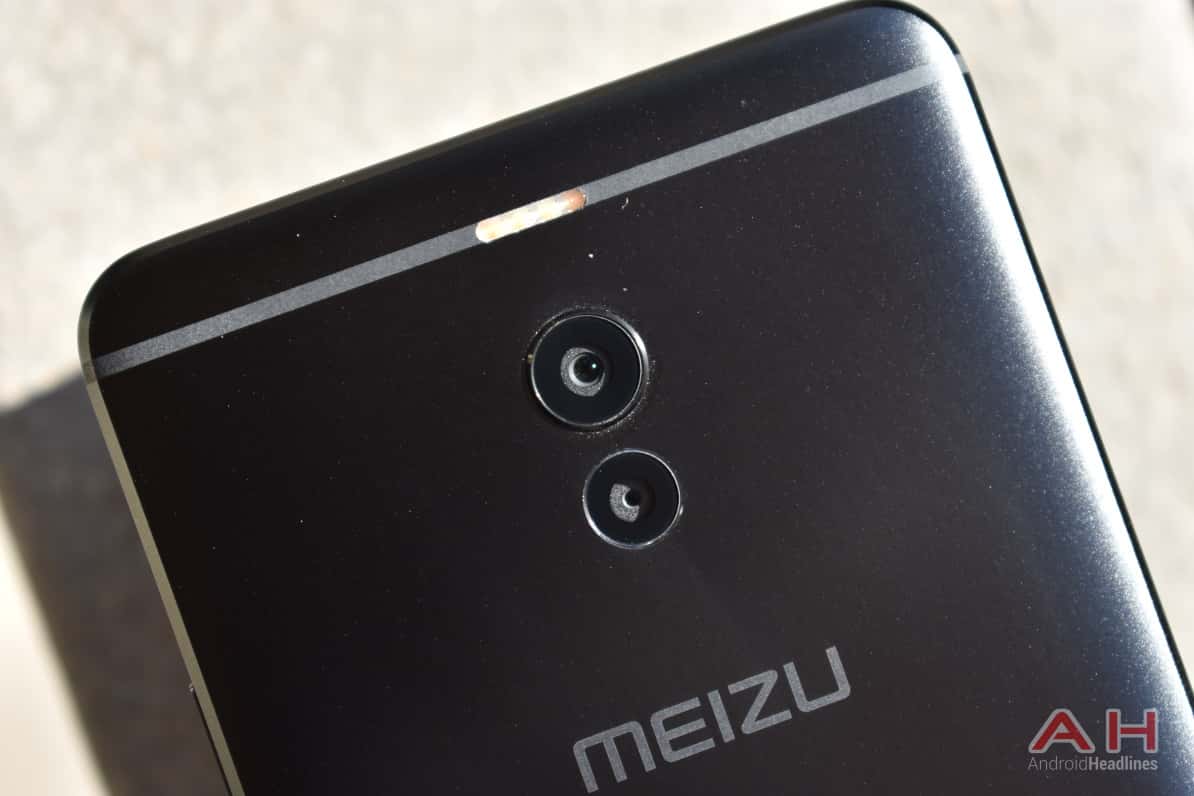 The Meizu 15 Plus is all set to become the company's newest flagship smartphone when it is officially announced on April 22, along with a couple of mid-rangers – the Meizu 15 and Meizu 15 Lite. Recently, it visited popular benchmarking tool AnTuTu, revealing some of its core specifications. As per the new listing, the high-end phone will boast the Samsung Exynos 8895 SoC with the Mali-G71 GPU while running Android 7.0 Nougat. The handset will have 6GB of RAM and 64GB of flash storage, according to the same source. Contrary to the recent trend of using taller displays with an 18:9 aspect ratio, the Meizu 15 Plus will seemingly include a conventional 16:9 display, given its QHD resolution of 2,560 by 1,440 pixels. This is also evident in an older leak that revealed alleged hands-on photos of the Meizu 15 series. With this set of internals, the phone received a respectable synthetic score of 190,274 on AnTuTu.

If this benchmark listing is anything to go by, Meizu's upcoming flagship uses the same processor that Samsung's 2017 flagships – the Galaxy S8 and Galaxy Note 8 – came with. Though succeeded by the Exynos 9810 SoC found inside the Galaxy S9 series, the Exynos 8895 has proven to be a capable processor when it comes to providing flagship-class performance. However, at the end of the day, it comes down to how well Meizu optimizes its software to fully leverage the phone's hardware. Speaking of the software, the Chinese brand has already confirmed that it will announce its Flyme 7 on April 22 along with the three Meizu 15-series devices. Skins like Flyme OS that bring some major navigation changes to the OS are generally preferred over stock Android in the Asian market. As for its SoC of choice, Meizu is the only third-party OEM that occasionally makes use of Samsung's chips, having most recently done so with the M6s which was announced in January with the Exynos 7872.

China's telecom authority TENAA has already certified three Meizu 15 devices, disclosing their photos and specifications. At the lowest end of the lineup, the Meizu 15 Lite will feature an IPS display panel as opposed to an AMOLED one found on the standard Meizu 15, with both having an FHD resolution. Both the standard and Plus variants are supposed to include two cameras on their back with resolutions of 20 and 12 megapixels. Several leaks have suggested the devices will go on sale in China starting April 29, a week after their introduction.