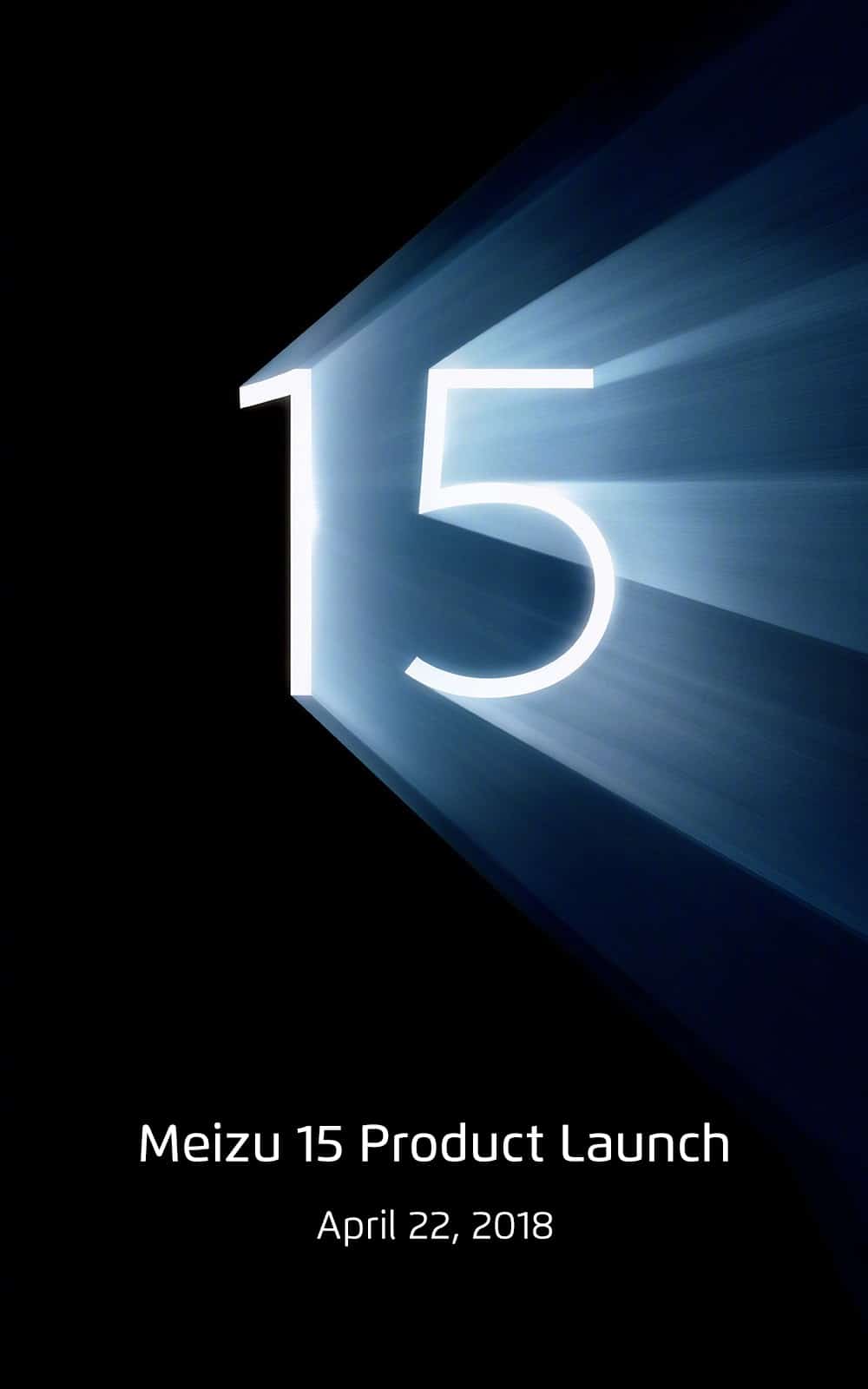 The Meizu 15 lineup of Android mid-rangers will be launching on April 22, according to a new teaser posted by the Chinese phone maker earlier this week. The event in question is taking place in China where the Meizu 15 will initially be available exclusively, though the series is also expected to eventually make its way to India and possibly a number of other markets. The Meizu 15 family has already been the subject of a wide variety of leaks and sightings, with recent reports suggesting the lineup will consist of three devices in total – the Meizu 15, Meizu 15 Plus, and the Meizu 15 Lite. The likely official launch date that can be seen mentioned in the poster above is in line with a widespread rumor that recently pegged the commercial release of the series for April 29. It's presently unclear whether Meizu will be holding a week-long pre-order period for its new offerings or if the company only ends up allowing consumers to pre-register their interest in the devices.

Unlike the vast majority of Android handsets set to be released over the course of this year, the Meizu 15 series should use conventional widescreen displays with a 16:9 aspect ratio sandwiched between regular-sized bezels. The Meizu 15 and Meizu 15 Lite are expected to debut with 5.5-inch screens, whereas the Meizu 15 Plus should boast a 6-inch panel, according to recent reports. All three handsets are believed to be featuring a circular Home button doubling as a fingerprint reader on their bottom bezels and while 4G is said to be part of the package, the series likely won't allow for NFC connectivity.

The smartphone trio is likely to be offered in several variants, with recent reports suggesting its memory configurations will range from 3GB of RAM and 32GB of storage space to 6GB of RAM and 128GB of internal flash memory. The latest mid-rangers from Meizu are meant to commemorate the company's 15th anniversary which is being celebrated this month, hence their names.

UPDATE: Meizu's Head of Global Marketing, Ard Boudeling, added the following: "On April 22, we will showcase the best Meizu has to offer in the shape of the Meizu 15 series."