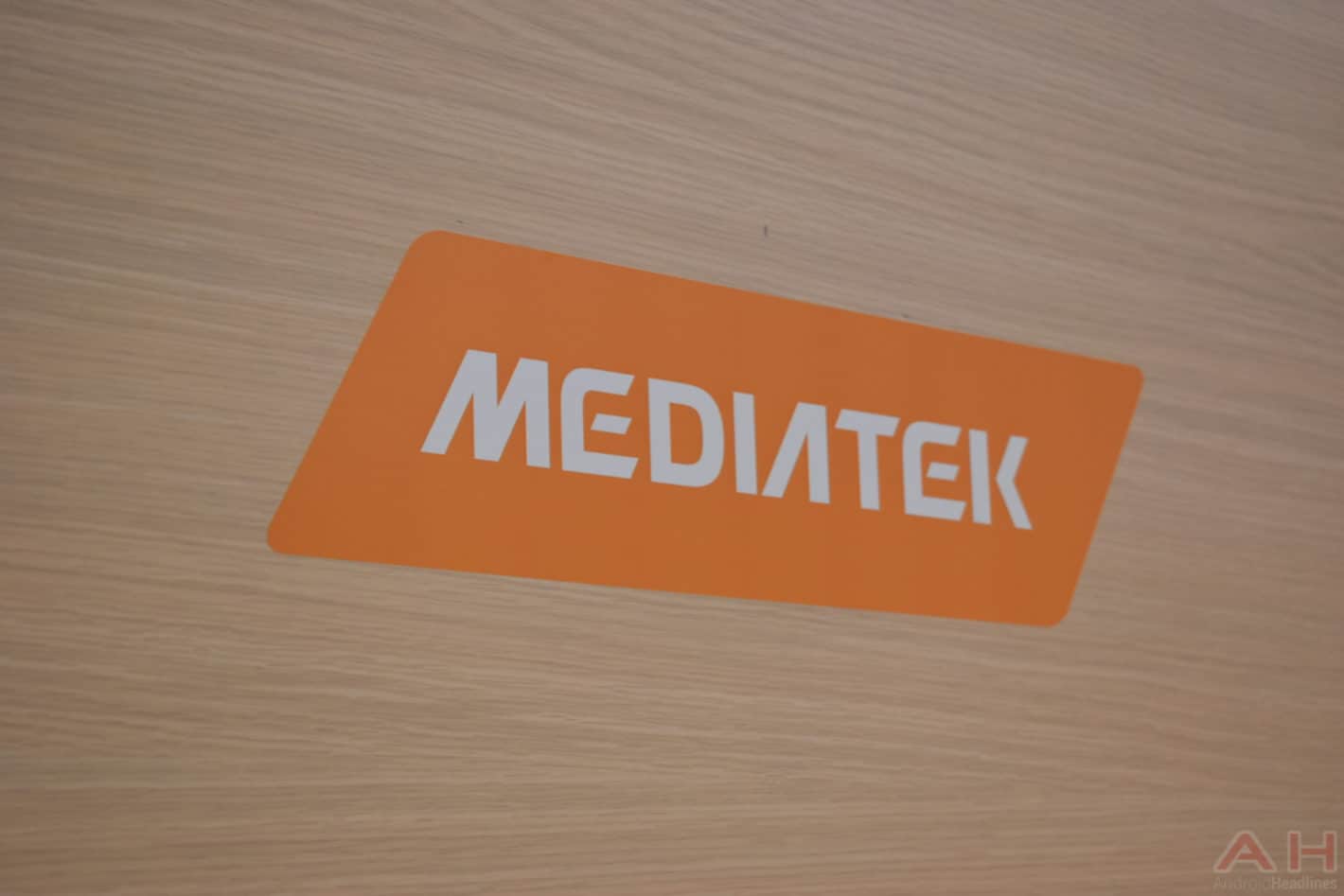 MediaTek has posted its results for the first quarter of the year, and posted revenues of NT$49.65 billion (which converts to around $1.7 billion USD). That is down 17.8-percent from the previous quarter and 11.5-percent down on the year. However, these numbers were in line with the guidance that MediaTek provided in January. In March, MediaTek posted revenues of NT$20.11 billion, which is up 58.2% from the previous month and that also brings them to a four-month high.

The Taiwanese semiconductor company has been having a rough time competing with larger companies in the industry, mainly Qualcomm. But it is holding it's own. It did ship around 110 million chips in the fourth quarter of last year, but MediaTek did mention that the number would decrease quite a bit to around 75-85 million in the first quarter. And that was blamed on seasonality. It makes sense, since the fourth quarter is usually the biggest quarter for most companies, with the holidays coinciding with the fourth quarter. Meanwhile the first quarter, there are hardly any smartphones announced until Mobile World Congress in late February, and those devices don't always launch in the first quarter – some launch in the beginning of Q2.

MediaTek recently announced the Helio P60 processor, ahead of Mobile World Congress. This SoC is expected to propel the company in the coming quarters, as more partners start using this new processor. It is slated to go head-to-head with the Qualcomm Snapdragon 710 processor that should be coming out fairly soon. The Helio P60 is targeted the "premium" mid-range smartphones. Those smartphones that are technically a mid-ranger, but do have flagship aspects, like the OPPO R15 or the Moto G5S Plus. It's something that MediaTek is really banking on for 2018. MediaTek has been gaining market share, slowly but surely. Of course, when it is competing with a giant like Qualcomm, it can be tough to gain a sizeable chunk of market share.