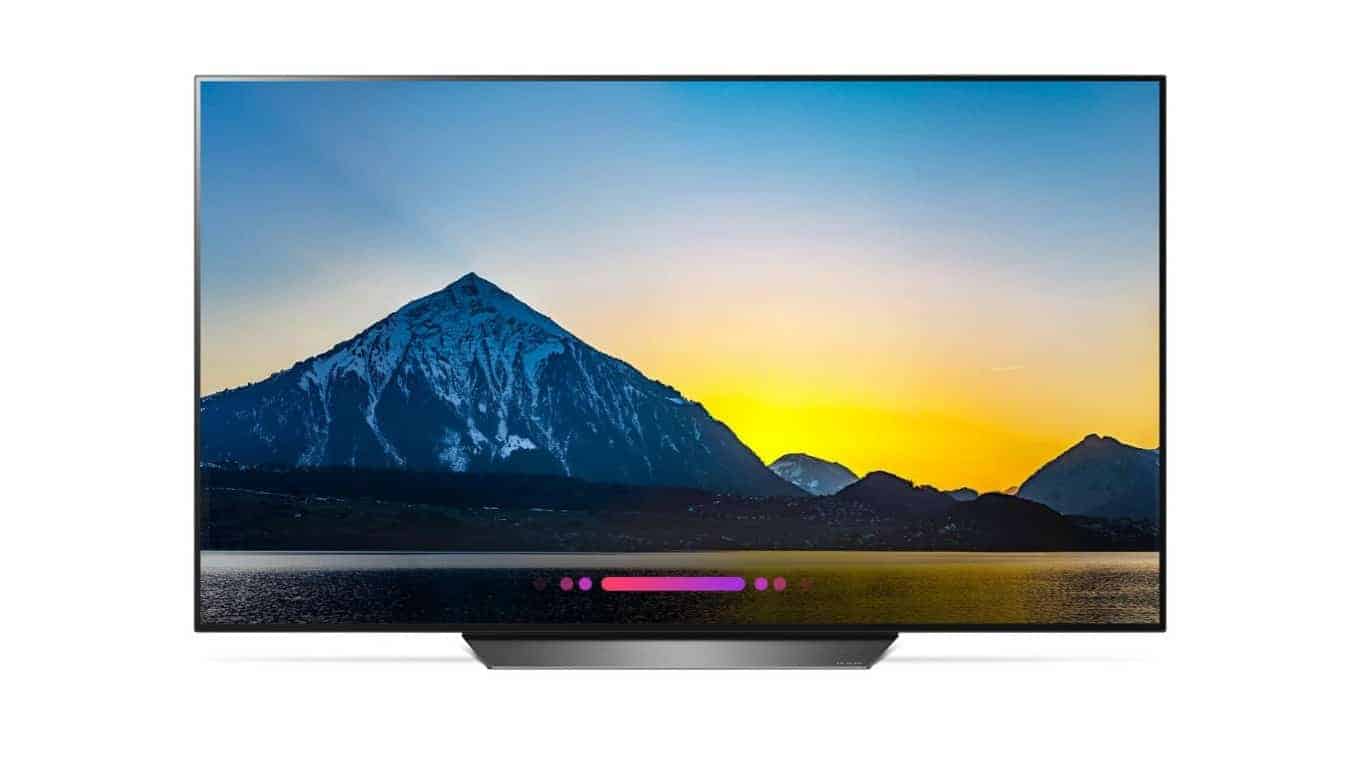 LG Electronics has officially launched its latest range of OLED and SUPER UHD televisions, which include ten new models from the W8, G8, E8, C8, and B8 model families. Of course, each set has its own subtly differentiating features in terms of design. The W8 models, for example, are specifically designed to be wall-mounted with a lightweight and slim design language that LG calls “Picture-on-Wall.” Meanwhile, the twelve new AI-enabled SUPER UHD TVs are shipped with the highest available resolution and screen quality made by LG and range in size from 4 to 75 inches. These are, of course, the same TVs LG showed off at this year’s CES 2018, meaning they also have quite a few genuinely great features in common, depending on the model.

To begin with, the W8, G8, E8 and C8 OLED TV series each feature LG’s latest α9 A.I. processor enhanced by its ThinQ platform. The SUPER UHD family, on the other hand, is powered by the companies α7 chip with similar features. In both cases, that processor is used to intelligently enhance image rendering in order to provide accurate colors and smooth viewing from wider angles. It also drives Dolby’s Atmos platform for sound optimization that’s at the bleeding edge of what is available. The SUPER UHG line, however, can take things further thanks to what LG calls its Nano Cell and FALD backlighting, which provides deeper blacks than traditional LCD panels. The picture quality of every model is further enhanced by the inclusion of Advanced HDR by Technicolor, in addition to supporting Dolby Vision, HDR10, and HLG. Those sets that are powered by the α9 processor also support frame rates of up to 120 frames per second. Any of the new TVs can be controlled via voice thanks to the ThinQ’s support for both the Google Assistant and Amazon Alexa. That’s on top of more general controls provided by its own internal voice recognition platform.

With that said, pricing details are not yet available for the sets in question but the new models are considered part of LG’s Signature and Premium lines. That means they won’t be the most affordable that the company has on offer but they do come with the latest technology the consumer electronics industry has to offer. Moreover, since LG is looking to build up and maintain its reputation in this market segment, the TVs likely won’t be quite as expensive as those on offer by the competition. So, for those in the market for a new premium television this spring, they are at the very least worth keeping an eye out for. 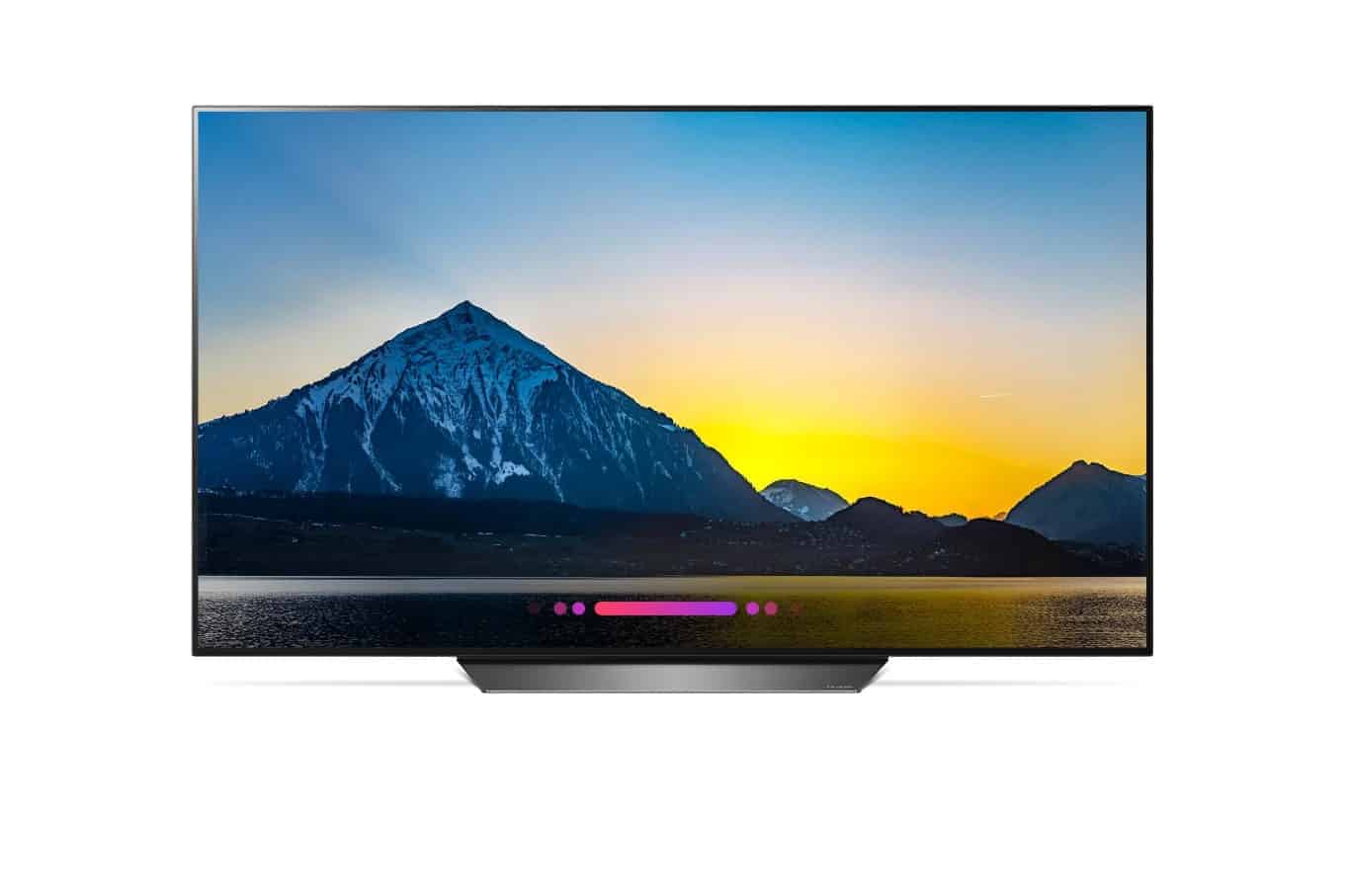 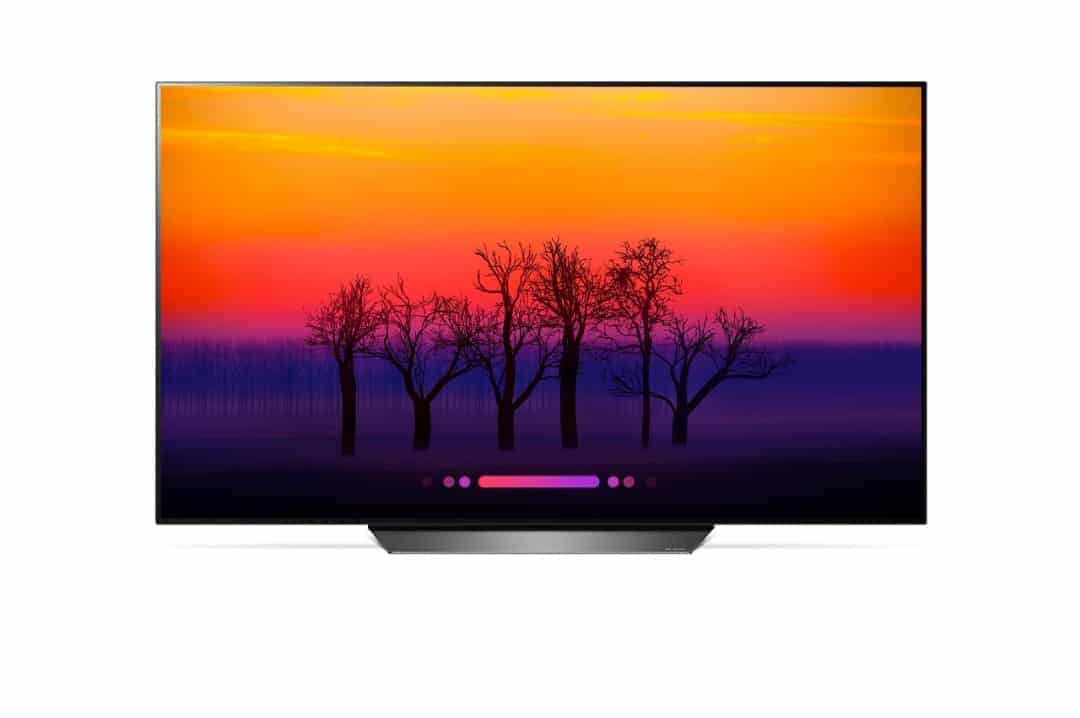 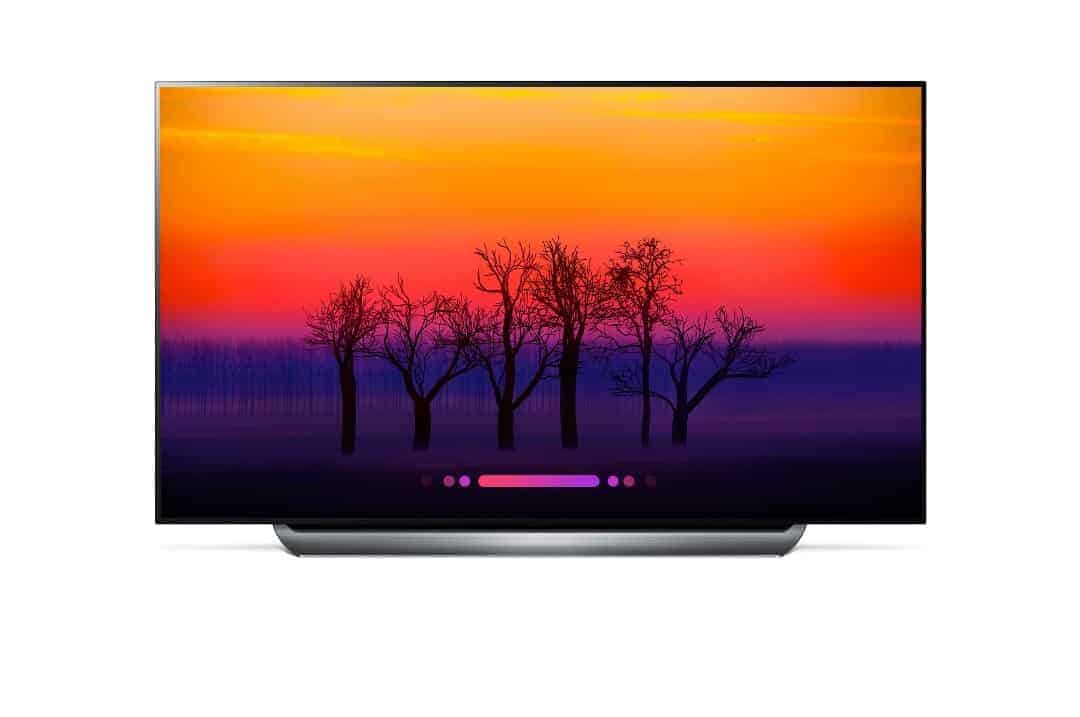 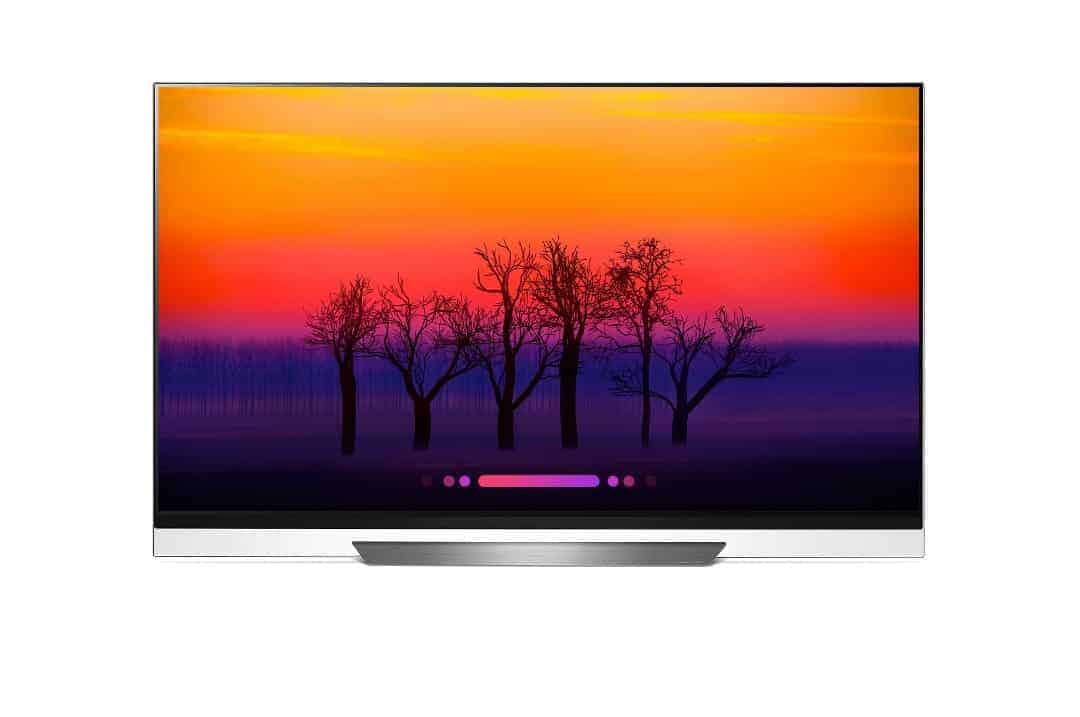 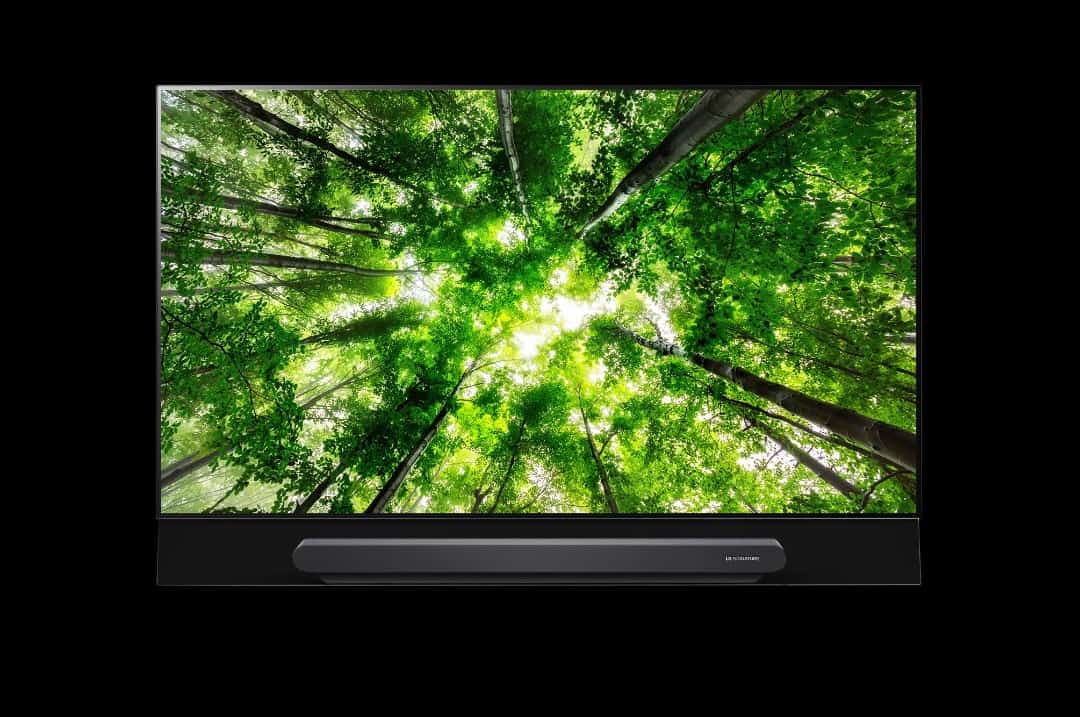 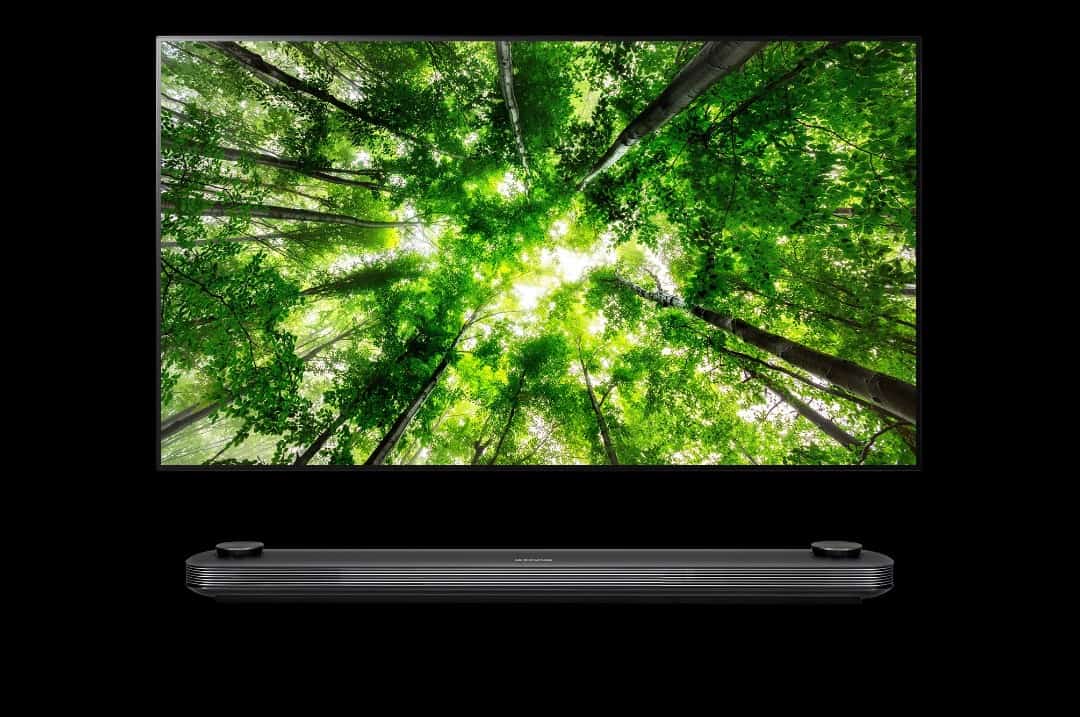 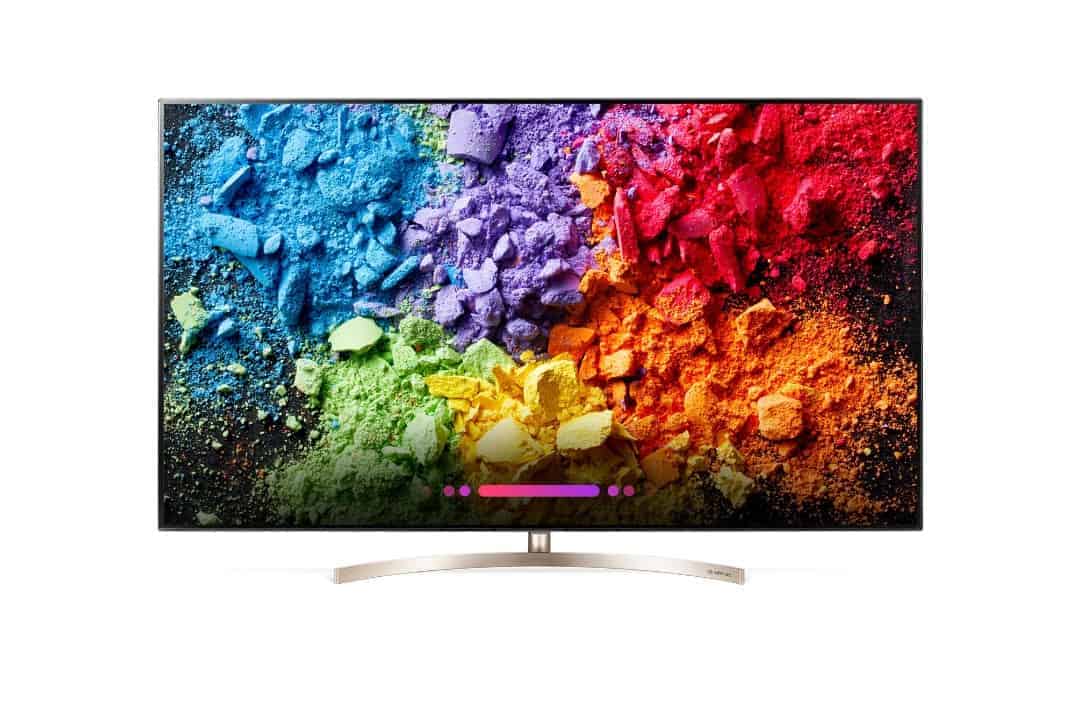