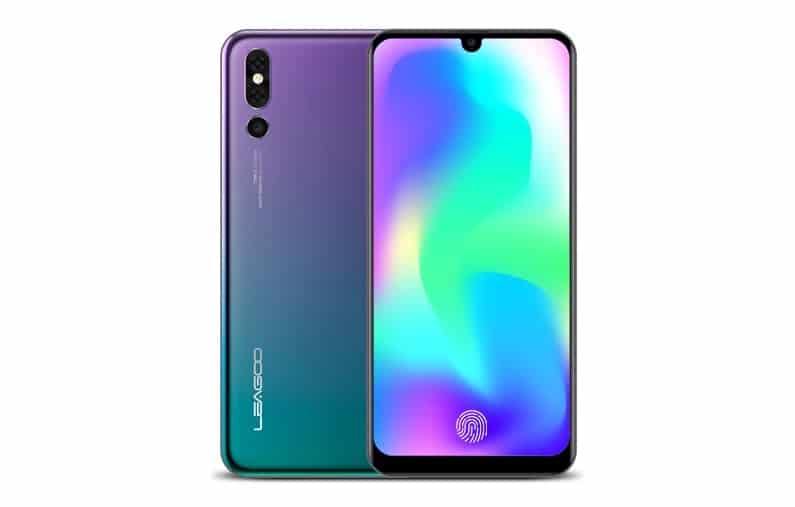 LEAGOO has confirmed it will be showcasing two new smartphones at this year’s Global Sources Consumer Electronics trade show in Hong Kong. The two phones are the LEAGOO S10 and the LEAGOO S9 Pro. Both phones will be formally announced on April 18 as part of the company’s “LEAGOO X” event.

Of the two, the LEAGOO S10 is likely to attract the most attention as the company has confirmed it will feature three cameras on the back. Making it comparable to the new Huawei P20 Pro which also features three rear cameras. Although no specific details on any of the cameras or the related software have been announced so far. LEAGOO has also confirmed a number of the other main specs and features, however. For example, the S10 will sport a 6-inch display along with a notch as well as an under-display fingerprint sensor. Inside, the LEAGOO S10 will be available in two different variants with one featuring 6GB RAM and 128GB storage, compared to the other which comes loaded with 8GB RAM and 256GB storage. The two models will either be powered by the Qualcomm Snapdragon 845 SoC or the MediaTek Helio P60. Which could either mean one is being released in Asia and the other as an international model, or both will become available as two different regional variants. In either case, the image shown above is said to be of the LEAGOO S10 and shows off some of the phone’s design points in more detail.

As for the LEAGOO S9 Pro, fewer details have been provided on this smartphone although the name alone suggests it will be a “Pro” version of the already-announced LEAGOO S9 smartphone. The company has confirmed the LEAGOO S9 Pro will be another phone boasting a notch with the display coming in at 6.18-inches. While inside, the LEAGOO S9 Pro will come loaded with 4GB RAM, 64GB storage and will be powered by a MediaTek MT6763 processor. Based on those specs the S9 Pro will be a slightly larger and more powerful phone compared to the standard model. Pricing and availability for both new devices have yet to be confirmed although it is expected these details will be announced along with the rest of the features and specs on April 18 in Hong Kong.