Skip to content
Advertisement
Trusted By Millions
Independent, Expert Android News You Can Trust, Since 2010
Publishing More Android Than Anyone Else
51
Today
118
This Week
352
This Month
5604
This Year
123152
All Time
Advertisement 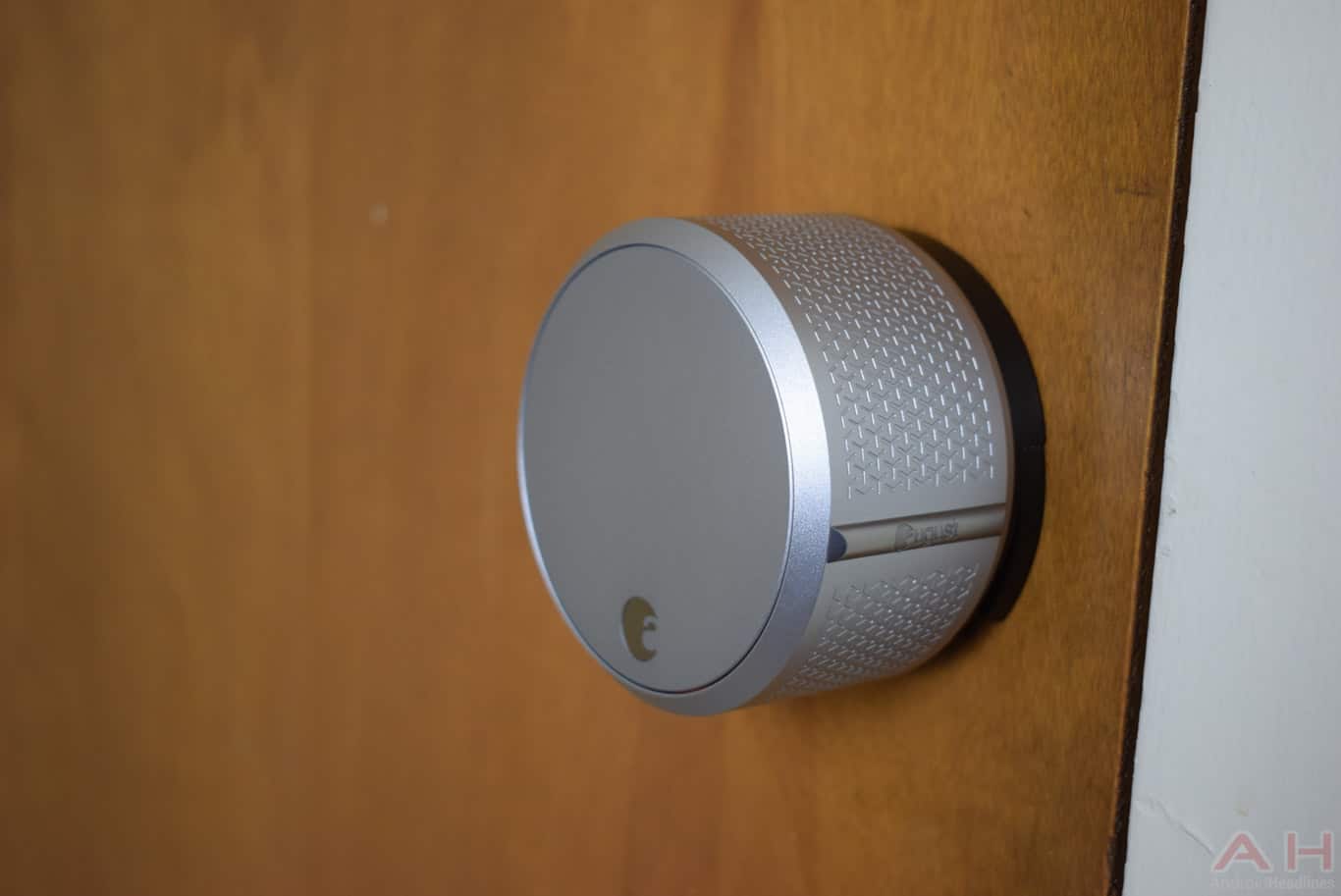 The smart home devices category saw tons of growth over the course of 2017 and the gains are expected to continue along a comparable trajectory over the next five years. That’s according to a new report from International Data Corporation (IDC), which predicts an average growth rate of 18.5-percent through 2022. In total, that equates to around 939.7 million smart devices shipping in that year, compared to the 433.1 million shipped worldwide in 2017 – which is a year-over-year increase of around 27.6-percent. That could place the home smart devices on pace to eventually overcome the figures associated with other technologies and well within reach of the smartphone industry’s figures.

Perhaps unsurprisingly, the majority of that growth is expected to be comprised of connected speaker sales, with a projected market growth of 32-percent from 2017 through 2022. That’s hardly surprising, given the staggering number of adults in the U.S. alone that make use of the A.I.-driven media hubs already. However, in monetary gains, that’s huge and would result in a market value of around $17.431 billion. Smart lighting and security fall in just behind that, with expected valuations of around $12.1 and $3.5 billion, respectively. In terms of value, the trends seem to show that video entertainment, despite only a 9-percent growth rate, will continue to dominate. That portion of the market is predicted to be valued at around $201 billion, compared to the final named category, thermostats, with an estimated 2022 value of about $3.8 billion. Overall, monetary gains are supposed to average around 11-percent from 2017 through the next five years and may hit as high a valuation as $276.98 billion.

In the meantime, it’s important to remember that home-devices really only represent a small chunk of the overall IoT market. So these figures don’t account for the incoming multibillion-dollar self-driving vehicle or city infrastructure market segments, let alone other consumer-level offerings intended for use outside of the home. It isn’t outside of the realm of possibility that these devices and others like them will become far more ubiquitous than any other advance that’s come before. That’s particularly true since these devices tend to feature interconnected functionalities that only get better as more diverse devices are added to a given network.